From the Heart to Kidd’s Kids 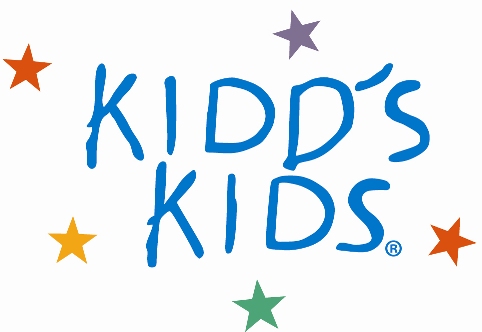 I’ve been a fan of Kidd Kraddick from my teenage years to adulthood. My admiration for him steadily grew over the years, and especially when he started Kidd’s Kids, which focuses on families with terminally ill or physically-challenged children. Each year, Kidd’s Kids treats 50 families to a week-long, all-expenses paid magical theme park vacation.  I always thought it would be neat to be involved with Kidd's Kids, but never knew how to help other than donating money.  Then, a few years ago the perfect SWApportunity came along.  Southwest's Outreach Team sent an e-mail asking for Employee Volunteers  for the annual, one-day Kidd’s Kids Telethon at our Company's Headquarters.  I eagerly volunteered to answer the phones and take pledges.  Words can’t describe how energized and electric I felt talking with wonderful, giving people from across the U.S. who were calling to give pledges, and actually thanking me for taking their money!  I felt like I was part of something much bigger than myself.  It was amazing and the atmosphere was electric! Since then I have worked the Kidd's Kids phone bank each year, and even had the opportunity to volunteer for a Kidd’s Kids sendoff party held in one of Southwest's hangars. The families meet there to mix and mingle before hopping on one of our LUV jets to Orlando.  Listening to the kids talk about their excitement, and seeing the smiles on their faces and the skip in their steps was priceless!  I couldn’t think of a better way to give of my time and myself than volunteering for a cause like Kidd’s Kids. This year the Kidd’s Kids Telethon was a huge success, with 71 eager Southwest Airlines volunteering their time and more than $41,000 raised! What an incredible feeling! This just goes to show that Kidd’s Kids is a cause that many Southwest Airlines Employees hold near and dear to their hearts.
4 Loves