Gary Kelly on the 2014 Southwest Airlines One Report 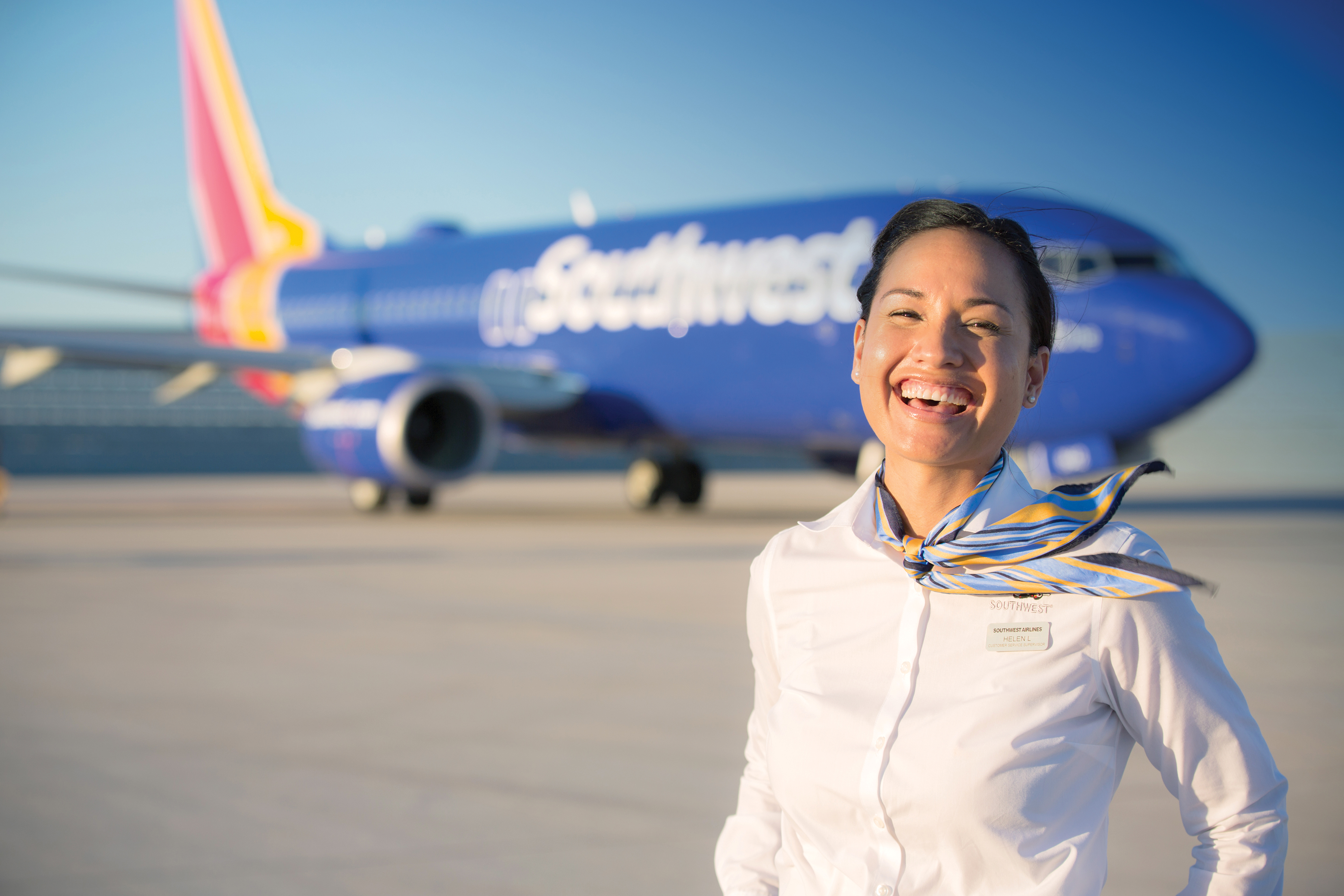 There are so many reasons that I am proud to work for Southwest Airlines.  As a 29-year Employee, Southwest has become like a second home and an extended Family to me.  And, I know many of our Employees feel the same way.  Of all the 29 years I’ve been at Southwest, I can’t remember a time when I’ve been more proud than right now, on the heels of one of our most monumental and historic years in the Company’s history.  In short, 2014 was Epic! I mention that here and now as we’ve just released our 2014 Southwest Airlines One Report, which captures all of the major milestones that contributed to our banner year.  Last year was a decade in the making, and it’s not overstating it to say we have transformed Southwest Airlines and find ourselves at the dawn of a new era.  That transformation culminated with the completion of several strategic initiatives in 2014, including: the completion of the AirTran Airways integration, the repeal of the Wright Amendment, the launch of International service, and much more. 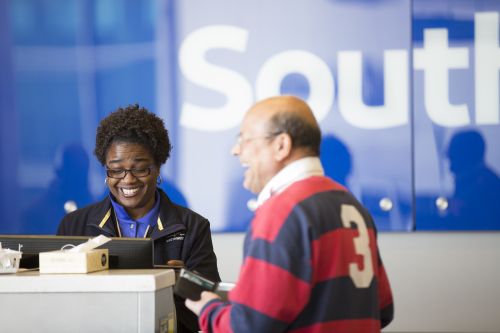 The One Report brings to life our Company's commitment to the triple bottom line of Performance, People, and Planet.  We have an intense focus on all three areas, and you’ll see how they align with our Purpose to connect People to what’s important in their lives. Above all, if you learn nothing else through this report, I hope your takeaway is that Southwest Airlines is not a Company of Planes—we are a Company of People.  Our People have built the world’s largest and most successful low cost airline, and it’s our People who continue to drive our passion for serving others and taking care of the communities where they work and live. 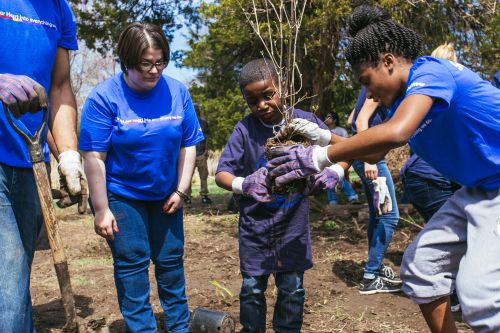 I invite you to take some time to read the One Report, and I know it won’t take long for you to understand why I am so proud to be one of the 47,000 Employees who make up the Southwest Airlines Family.
4 Loves