Gary Needs Your Help for Halloween! 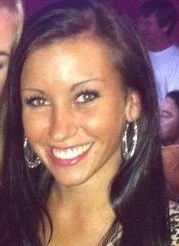 At Southwest, we’re known for our Fun-LUVing Attitude, but one thing we take very seriously is our LUV for Halloween!  Of course, who better to champion that LUV than our Chairman of the Board, President, and CEO, Gary Kelly?  With Halloween just around the corner, Gary needs your help deciding who or what he’ll be this year to outdo all of his previous costumes. Need a refresher on some of Gary’s past costumes? 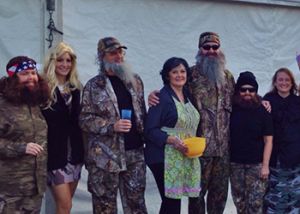 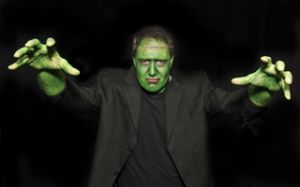 Frankenstein made an appearance at Headquarters in 2011 when Gary routed for a more traditional Halloween Costume.  We thought he looked pretty scary! 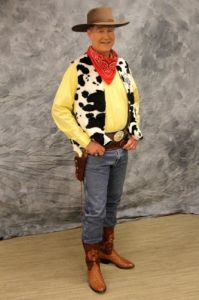 Gary traded in his CEO hat for a cowboy hat in 2010 when he dressed as Woody from Toy Story.  Howdy partner! 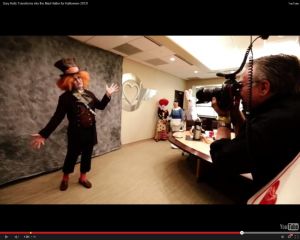 Of course, how could we forget the time Gary went mad?  He went as the Mad Hatter from Alice in Wonderland in 2012. With so many FUN costumes, Gary needs help choosing one that is bigger and better than ever before!  Leave Gary your ideas below in the comments, and check the Nuts About Southwest Blog on Halloween for his grand costume reveal.  He may be the walking, talking version of your idea!
3 Loves
7 Comments