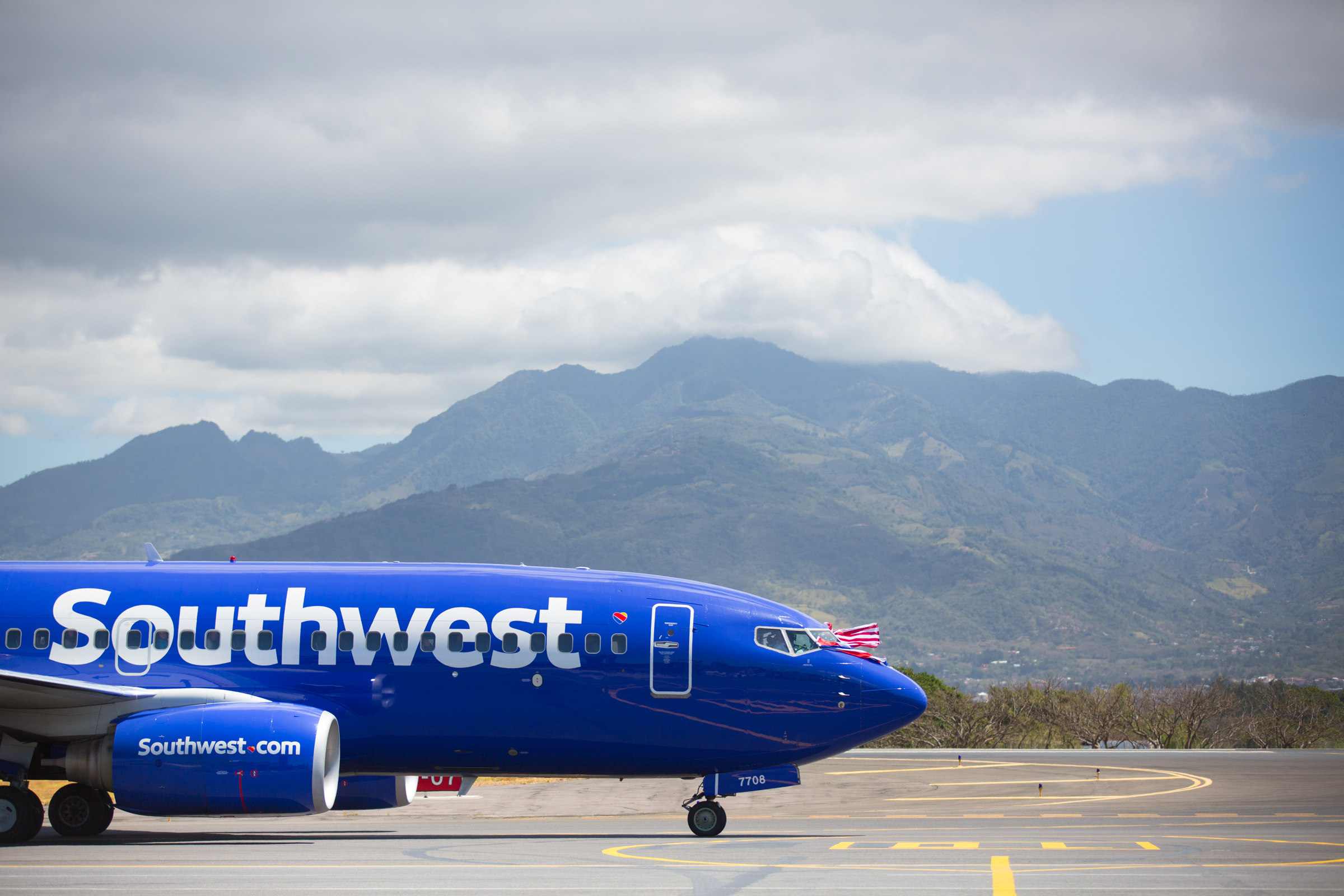 The international fare sale is coming, the international fare sale is coming! Wanna get away? Now’s as good as Anytime! Southwest Airlines is offering an international fare sale with fares starting as low as $97 one-way to some of our international hotspots. But wait, it gets better! The sale won’t be for one or two days, but for THREE DAYS! Head to Southwest.com now to book your international getaway today. These low fares are available for purchase on Southwest.com starting Tuesday, July 21 through Thursday, July 23, 2015, 11:59 p.m. for the respective time zone of the originating city. The fare sale will be valid for travel from Aug. 25 through Dec. 16, 2015. Blackout dates include Nov. 24 and Nov. 25, 2015. Seats are limited. Travel is only valid on Tuesday and Wednesdays, and international travel from Dallas is available only through Houston. Because Puerto Rico is not an international destination, it will not be included in this sale. To see the list of available cities, prices, and to take advantage of these special fares, visit www.Southwest.com. So… get ready to tackle this sale, jet set for the vacation of your dreams, and go have the time of your life!

Displayed prices include all U.S. and international government taxes and fees. Points bookings do not include taxes, fees, and other government/airport charges of at least $5.60 per one way flight. Seats and days are limited. Fares may vary by destination, flight, and day of week and won't be available on some flights that operate during very busy travel times and holiday periods. Travel is available for one-way Wanna Get Away® Fares.

Fares may be combined with other Southwest Airlines combinable fares. If combining with other fares, the most restrictive fare's rules apply. Subject to foreign government approval. Sale fares may be available on other days of week, but not guaranteed. Fares are nonrefundable but may be applied toward future travel on Southwest Airlines®, so long as you cancel your reservations at least ten minutes prior to the scheduled departure of your flight.

Failure to cancel prior to departure will result in forfeiture of remaining funds on the reservation. Any change in itinerary may result in an increase in fare. Standby travel requires an upgrade to the Anytime Fare®. Fares are subject to change until ticketed. Offer applies to published, scheduled service only.