Going Green: Ladies in Green—Three Women Who Have Improved Our Planet 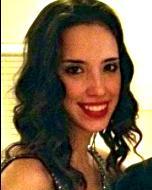 With passion and courage, many American women have taught us that when we join together to advocate for change, we can advance our mutual well-being and strengthen the fabric of our Nation.

As Women’s History Month comes to a close, I thought it only sensible to recognize several of the many brilliant American women that have defended our Planet.

Rachel Carson (1907-1964)
A well-known environmental heroine, Carson was one of the first women to study at Woods Hole Marine Biological Laboratory as well as receive a degree from the famed Johns Hopkins University in the mid-1930s.  Later, in 1962, Carson released Silent Spring, a book in which she attacked the widespread use of the fertilizer DDT.  Readers were shocked to hear of the fertilizer’s decimation of many animal species, including song birds, hence the title. 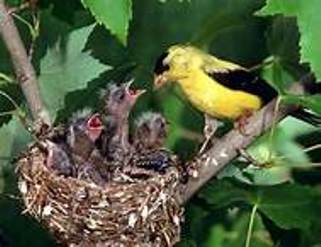 The book helped to crystallize the beginnings of an American environmental movement, and was a catalyst for changing national pesticide policies.    Although Carson died two years after the book was published, her disclosure of DDT’s harmful effects and links to cancer led to its banning ten years later.


Lady Bird Johnson (1912-2007)
You may know her as the former First Lady of the U.S., but Johnson is also celebrated for her many environmental efforts during her husband’s presidency—particularly the Beautification Act of 1965.  Because of Lady Bird’s influence and this Act, wildflowers and greenery are now planted along many of our nation’s roadways. 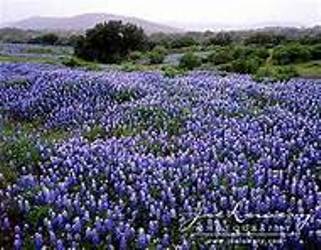 I know that the sight of bluebonnets lining the highways in the spring and summer are truly beautiful and make me proud to be a Texan.

Marjorie Harris Carr (1915-1998)
As the first woman to become a wildlife technician in Florida, Carr is best known for tireless work in conserving the state’s lavish environment and abundant wildlife.  In 1968, 16 miles of the Ocklawaha River were dammed and the nearby lands flooded, causing many plants, fish and mammals to lose the ecosystems they had depended and thrived on for years. 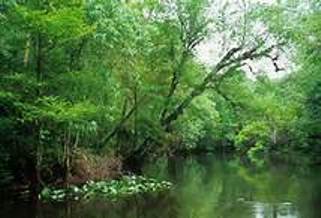 Through Carr’s actions and her development of Florida Defenders of the Environment, Floridians rallied and prevented another 20 miles from being dammed.  The canal was never finished and the dammed area is now a reservoir. Today, Floridians are still working to accomplish her dream of making the Ocklawaha River an entirely free-flowing waterway once again.

I credit my Mom with being the first to instill the principles of respect, responsibility, and stewardship for the Planet in me. Who do you credit for the successes in your life?  Let us know by commenting below or by e-mailing us at green@wnco.com.  DING!  You are now free to be Green!