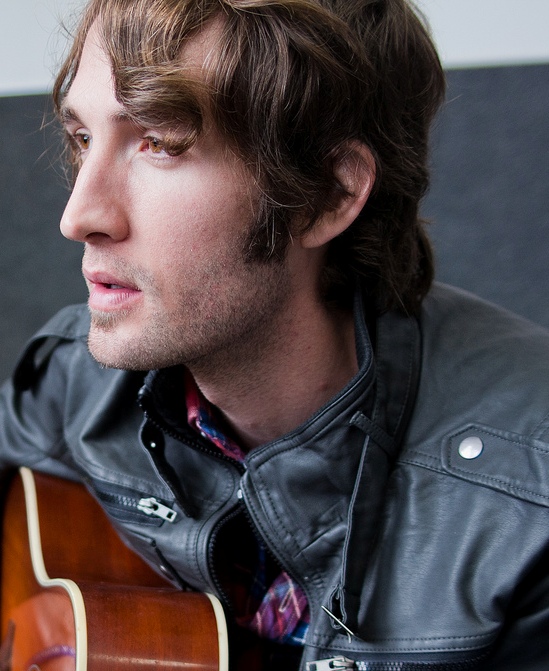 Playing music for a living normally consists of 60 percent driving and 40 percent music.  We’re as much professional drivers as we are musicians.   Since Green River Ordinance was started 11 years ago, we have played 48 states, a few countries, and racked up enough miles in our van (Lambchop) to get to the moon.  Awesome, I know. Out of all of our travels, some of the best has to be our experiences with one particular event.

About two years ago, we had the pleasure of playing an amazing wine and music event in Napa, CA, called "Live in the Vineyard," which showcases upcoming and established music acts, provides a plethora of amazing wine and other treats, and showcases some of the best Vineyards in Napa Valley.  We were contacted in late October and were told that our friends from Live in the Vineyard and Southwest Airlines had a dedicated Aloft Hotels presents Live in the Vineyard-decaled plane.  They wanted us to bring our guitars on and play for their Customers, as well as the winners and VIPs that were on the plane en route to the Live in the Vineyard 8 event.  Of course, we have always loved Southwest because they are the most accommodating and customer-friendly airline hands down, but this was on a new level.  So for the next week we prepared to play at 35,000 feet in the air. Ha, and by prepared, I mean ... we had no idea how to prepare for the adventure we were about to have.

On the morning of November 4, Joshua and I met a few kind folks from Southwest at the Burbank airport and began the day. We boarded the plane first with our instruments and took some pictures documenting the occasion.  As the passengers piled on, they seemed a bit confused as to why a couple of guys with guitars were tuning on their plane.  Michelle Branch even tweeted on the plane about a performance that was potentially going to happen.  As we took off, we were instructed that once the Flight Attendants started delivering drinks, we would stand, grab our guitars, and play.  When the time was right, we stood at the front of the plane with our new friend, Derek, who held the intercom, and we began the performance.  We played through two songs and had time for some quick dialogue in between.  After the performance, the crowd was warm and welcoming because we had all shared an experience that we had never been a part of before.  We’re so thankful that Southwest and Aloft Hotels presents Live in the Vineyard considered us worthy enough to partake in this once-in-a-lifetime experience. I am happy to announce that our new record will be coming out in February 2012.  We have spent 18 months of our lives writing and recording this project and couldn’t be happier with it.  The video here is of a song called "Healing Touch," which was recorded once we got off the plane, walking through the Oakland airport.  The many stares and strange looks made for a very fun experience.  Kudos to Stephen, the Southwest video guy, for not falling over, and Brandy and Derek from Southwest for making sure he didn't run into anything!

Keep an eye out for the GRO aero-tour coming to a Southwest flight near you! Ha, we wish.

Green River Ordinance is currently giving away their debut record "Out of My Hands" for free, in its entirety.  To download the record, please visit www.noisetrade.com/gro.

Jen_Z
Not applicable
Love the new song!!! GRO is the greatest
9 Loves