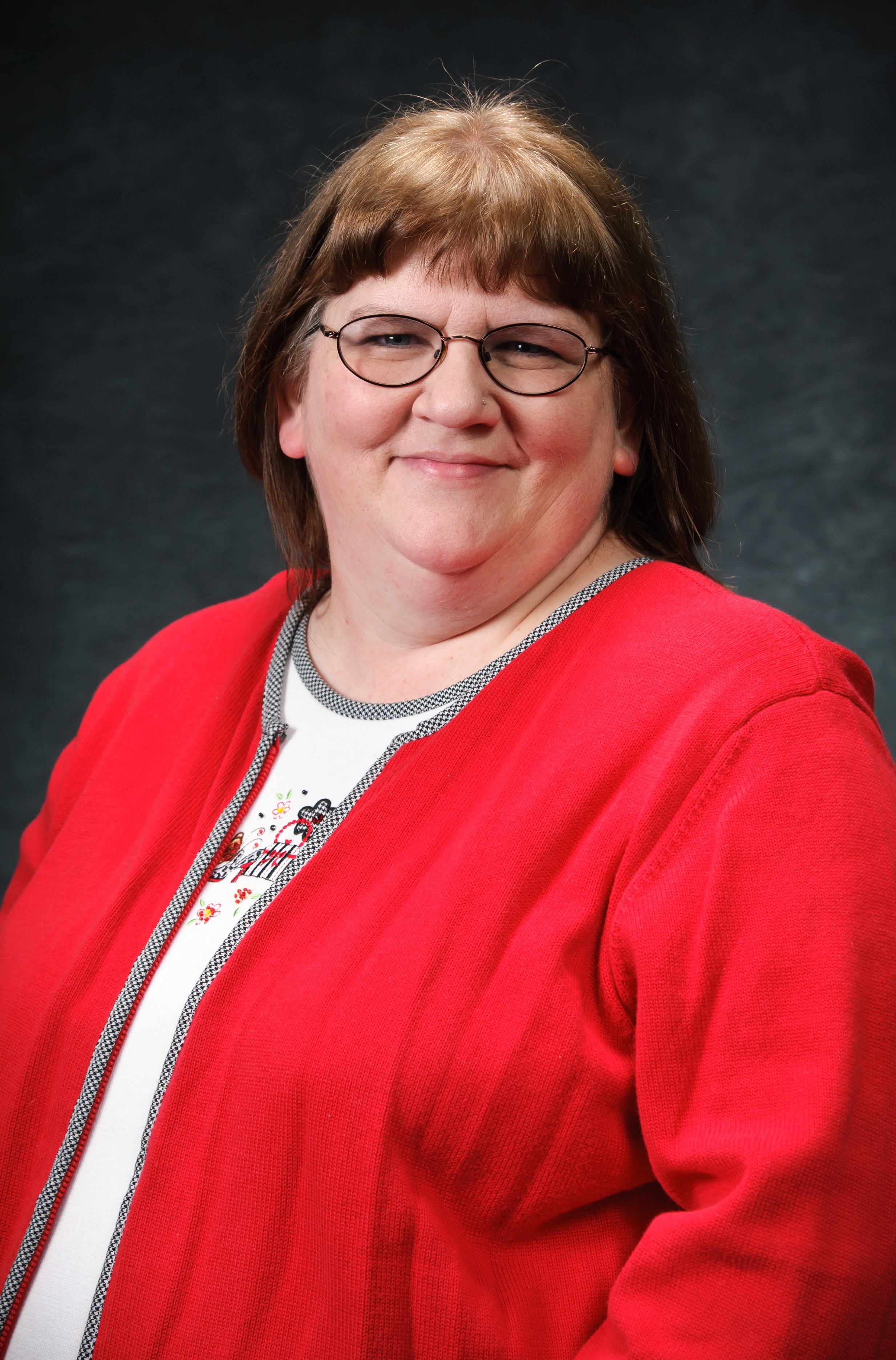 This year for Black History Month, Southwest teamed up with The National Great Blacks in Wax Museum to send four of the wax figures from the museum on tour to Southwest properties across the country.  One of the five cities chosen to host the figures was Oklahoma City.  Once I found out the figures were coming here, I started talking to my son about them.  Of the four figures that were scheduled to be here, my son and I had only heard of one of the names before, so we decided to start researching and find out about all of the figures.

Once we learned who they were and learned what great accomplishments they achieved, we waited for their arrival.  We had quite a few different events scheduled for Black History Month, including several speakers who came to the center I work at, ending the month with the display of the wax figures.  When the figures did arrive here at the center, I couldn't believe how lifelike they were.

Dressed in costumes of the period when they lived, they were quite striking.  When my son Vance saw them, he was a little taken aback.  He said he didn't realize they would be life-sized and so real looking.  We looked at all four of the figures and decided the one of General Daniel James, Jr. was our favorite.  Not only in looks, but in all that he was able to accomplish as well.  We were also quite impressed by the figure of Sojourner Truth.  Sojourner's period costume really took you back to how many hardships she must have faced.  Of course, all of the figures were amazing and we talked about in the future going to the museum in Baltimore, MD to see the entire exhibit.

It really meant a lot to be able to share real history that seems to come to life with my family.  I feel very fortunate to work for a company that takes such a great interest in not only me but in allowing me to share such wonderful opportunities with my family as well. 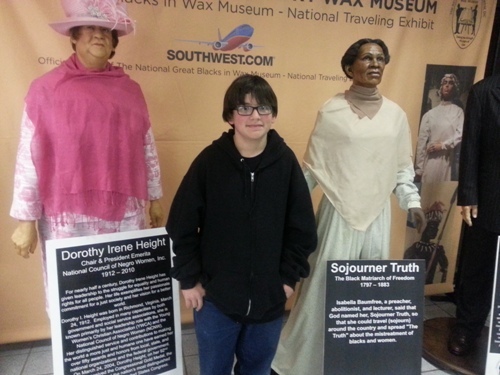