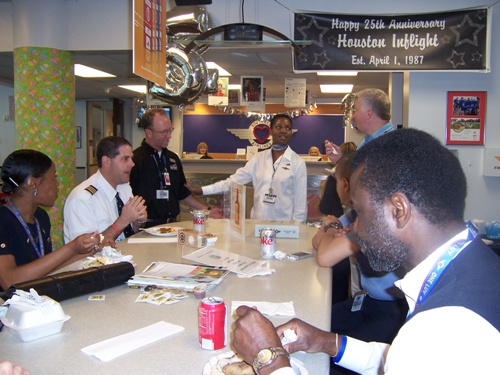 Houston being one of Southwest original three cities has always been an integral part of our operation. Having a Flight Attendant base here, outside of the Wright Amendment restrictions, has helped Southwest grow into the largest carrier for domestic Customers. Presently, we have over 1,000 Flight Attendants based in Houston.  Although being a Flight Attendant for Southwest gives you the freedom to live anywhere you like and commute to work, we find that a vast majority of our Houston based Flight Attendants live in Houston or the surrounding area. Houston is one of our more senior bases which says those Flight Attendants who are based here and live here have settled into the community and are raising their families in this area. 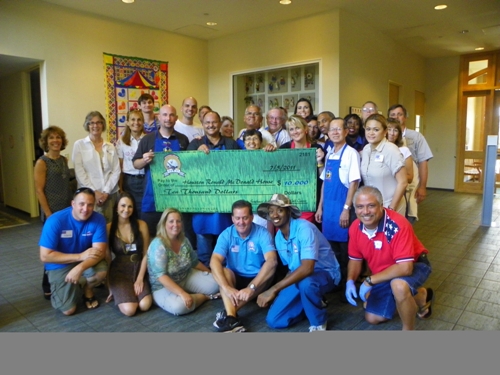 One of the things I am most proud of as the Base Manager is the impact our Flight Attendants have on our community. Some of the multitudes of community activities our Flight Attendants are involved with are the Humane Society, the MS 150, The AIDS walk of Houston, Camp Hope, and many many more. The incredible relationship Southwest has with the Ronald Mcdonald House started right here in Houston and each month Southwest Employees, including many Flight Attendants, host a dinner for the families staying at the local house. Houston is our home and it is so fulfilling to work with people who take such pride in their community and consistently give back.

Receiving Private Messages in the Community

Is covid testing required to "Enter" Mexico? or just returning to USA

SWA Covid protocol not up to the challenge

Anyone try to extend travel funds by moving flight?