How'd They Do That? US CBP Preclearance in Aruba 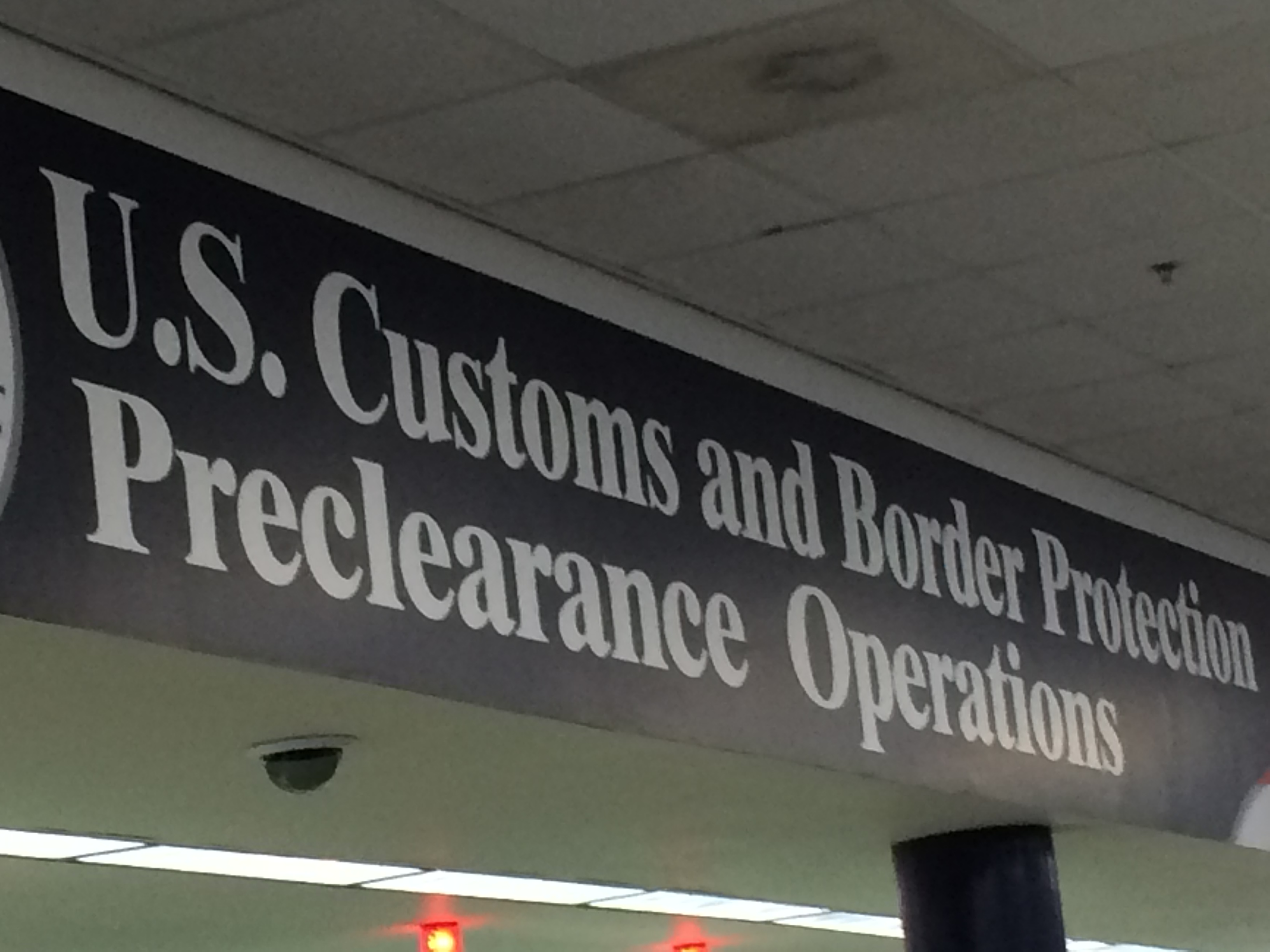 Bon Bini!*  Southwest Airlines has officially launched the very first international flights from Houston (Hobby) to Aruba! The seasonal, weekly nonstop service took off this weekend, marking the beginning of what’s to come in 2015 for Houston. Later this year, Southwest will take more travelers to new destinations beyond the United States when Hobby’s new five-gate International terminal officially opens. 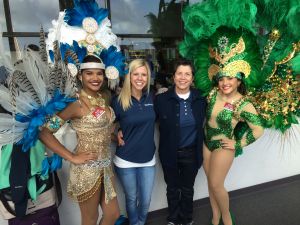 One of the interesting parts of this new route is the U.S. Customs and Border Protection’s Preclearance operations in Aruba.  Through Preclearance, the immigration and customs inspections of passengers traveling to the United States is completed before departure. Regardless of your destination in the states, Preclearance means you actually “enter” the US border prior to leaving Aruba. Preclearance allows passengers to board flights to the United States without further Customs and Border Protection processing upon arrival in the States. Preclearance is available at 15 foreign airports in six difference countries. Due to Preclearance regulations, and clearing two borders, it is recommended that Customers arrive 3 hours early when departing Aruba It is also important to note, Global Entry is available in Aruba for U.S. Citizens who hold that status. * Bon Bini means welcome in Pampiamento*, one of the native languages of Aruba
2 Loves