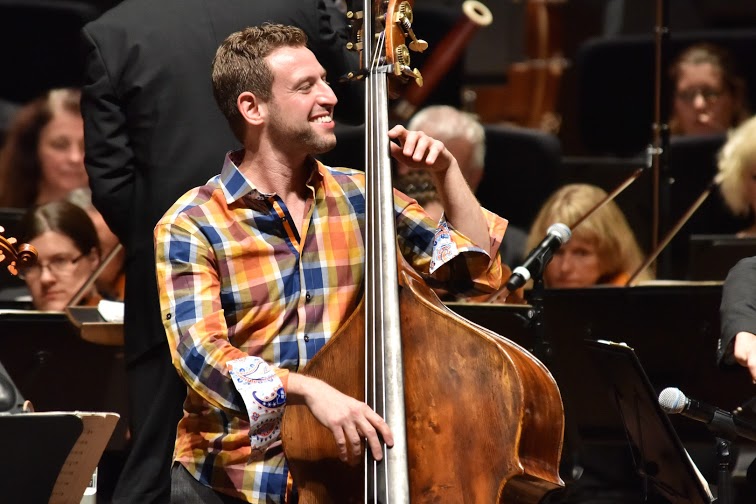 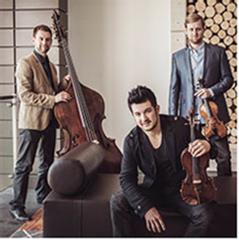 I was in line at a sandwich place at an airport headed to Albuquerque with my band Time for Three for a show.  It was the penultimate performance before we would appear on Dancing with the Stars.  I had my bow case on me which looks like it could be a fishing rod or pool cue, or of course, a bow.  The Pilot who was dressed in a Southwest Airline’s uniform asked me what it was and I said, “Well, it’s a bow.”  He replied, “Really? For what instrument?” I said, “It was for a double bass,” and he started quoting bands that have upright bass players, namely his favorite Alison Krauss’ band.  He may have even mentioned her bass player by name which was very impressive. I mentioned how I fly with my band on Southwest all the time, how they are the best and most affordable while traveling with the bass, and how we spread the word about them prophetically because we believe in their Customer Service and loyalty to their Customer base.  In the most genuine way he expressed how much he really appreciated hearing that. We continued talking, ordered our sandwiches, and I then offered up my two bandmates, Nick and Zach, to perform on the plane (they were back at the gate waiting to start boarding the aircraft and my bass was checked, traveling with the other larger bags). Being serious about it, I still didn’t think the Pilot would be alright with it, but he lit up, and was so excited and asked, “Are you serious, you guys are really willing to do that?”  I said, “Oh my gosh, yes, that would be an incredible opportunity!” He then proceeded to offer us a drink and whatever he could possibly think of to make us more comfortable. He explained how it would go down and then we got on board to surprise all the Customers with a private show. Such a great moment to catch on video, and we hope you enjoy.  A huge thank you to the staff at Southwest Airlines for their openness to culture and inflight entertainment!
8 Loves