It’s a Bird, It’s a Plane, It’s…Is that Southwest Airlines?!

An exciting and important event took place this weekend: Southwest Airlines flew to LaGuardia Airport (LGA), beginning our service to the “city that never sleeps”.  No longer will the clouds over New York City be deprived of our Red Bellied Beauties!


Having the opportunity to take the LGA ferry flight—the direct flight from Dallas to New York—was an exciting experience.  While safety remains our number one priority, you could say the flight itself was treated more as an event.  Bottles of champagne were popped, food was served, and FUN was had.


As our flight began its descent, the Captain informed us the best view of the city would be on the left side of the aircraft.  I, in fact, was sitting on the left side, and this being my first flight to NYC, I was practically jumping out of my seat with excitement. 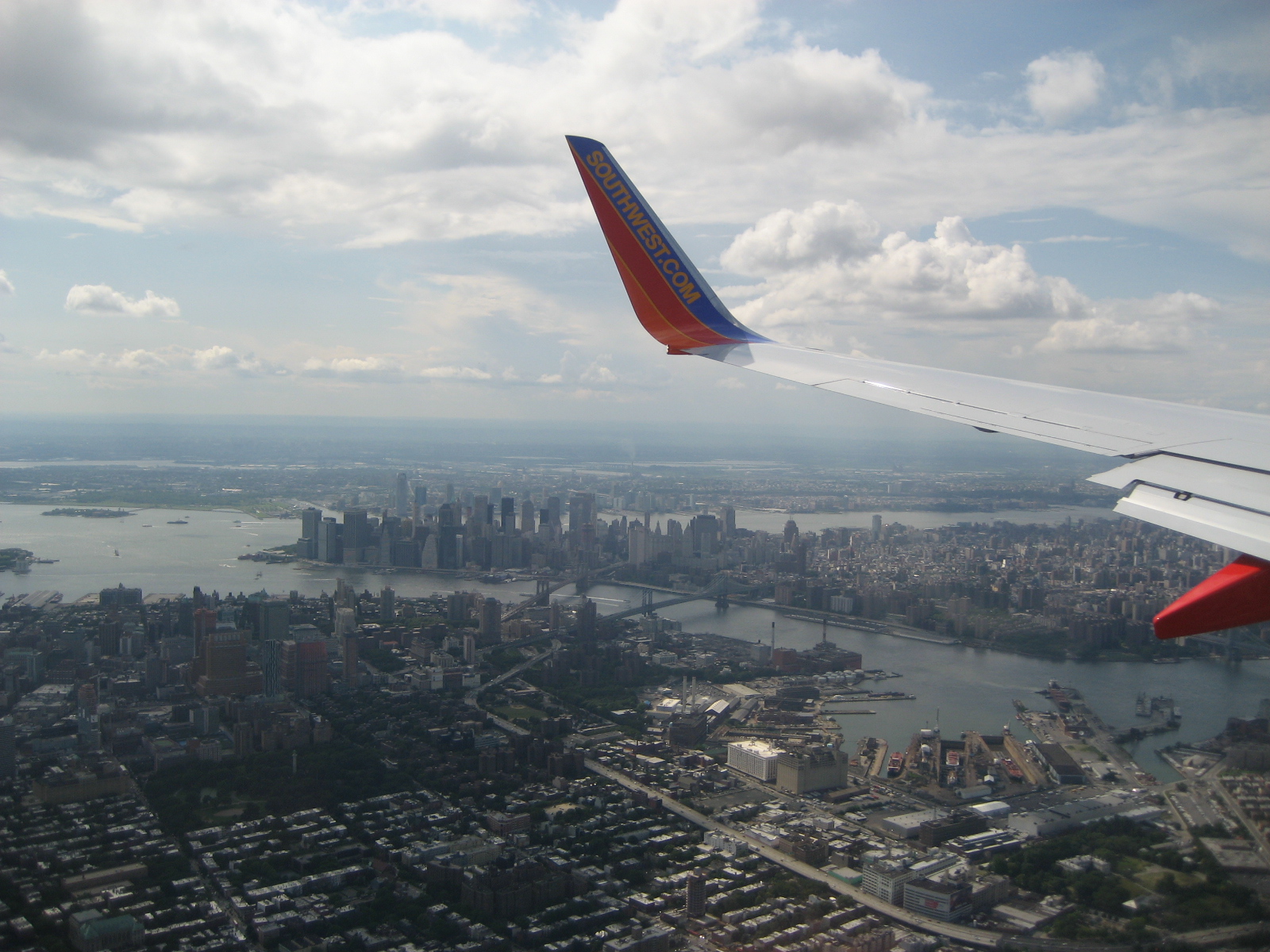 As the wheels hit the pavement, the Passengers erupted with cheers.  Water arches marked our path to the Southwest Airlines gate, where dozens of waving LGA Employees welcomed us with open arms.

It really was about time Southwest Airlines showed New Yorkers the LUV Airline.  We will be New York’s New LUV, and we aren’t afraid to show it!