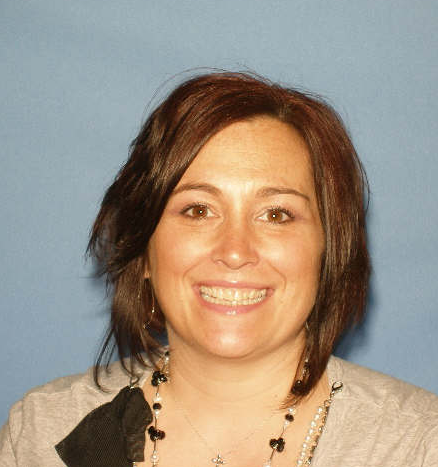 Sometimes, even at a Company like Southwest, your Coworkers surprise you in ways that are emotionally indescribable.  My childhood friend, Beth Schied, is the mother of four great kids.  Years ago Beth's youngest child, Jake, was diagnosed with bilateral retinoblastoma, a cancer of the eye, at 18 months old.

In March of 2008, Jake had his left eye removed.  Jake, now seven years old, has gone through so much in his young life.  He has had countless surgeries and chemotherapy to rid him of this terrible disease.

Jake is currently cancer free, but his vision in his right eye is very low, and he is legally blind.  Soon, Jake's vision may be gone completely.  This very fun-loving and playful little boy has stayed strong, and I am blessed to know he and his family.

Recently, I saw a Facebook post from Beth.  She posted that she was looking to get Chicago Blackhawks tickets for Jake, who is a huge fan (and what Chicagoland-area youngster wouldn't be, with the season the 'Hawks have had?!).  Beth wanted Jake to see a game before he is no longer able to do so.  After I read her post, my mission became clear.  I was bound and determined to get Jake to a game. 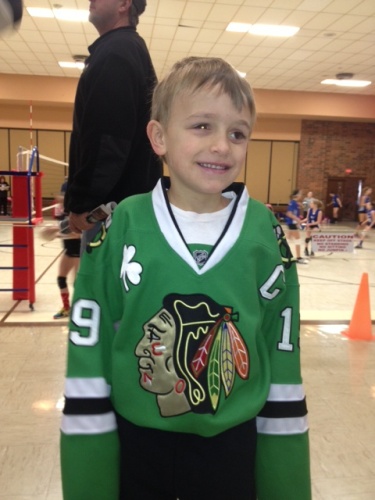 I went to work later that evening with Jake on my mind, and sent a simple email to my fellow Southwest Customer Service Agents in Chicago, gauging whether anyone had tickets they'd be willing to donate for this young boy and his caring mother.

One email.  That's all it took.

The floodgates opened, and I received countless emails and phone calls from people asking how they could help.  Quickly, word spread to the entire Chicago Midway station; a full-blown fundraiser and rally to get Jake to a game.

People were collecting money, trying to get limos, tickets, gear; anything to make the experience memorable.  People who did not even know Jake, or even me, for that matter, stepped up to make this happen.

For days, my head was spinning.  I couldn't fathom the outpouring of support; after only a week, I knew in my heart Jake was going to get to a game.  After weeks of donations, four tickets to the Blackhawks game were secured.  I never gave so many hugs or shed more tears of joy than I did during this journey for Jake.  We had done it.  Jake was going to a Blackhawks game.  And then something amazing happened--the Blackhawks found out about Jake's request.

Four tickets turned into six, right up against the glass.  A locker room tour was organized, and Jake got to meet and get autographs from many of the players.  Jake's name was featured on the Jumbotron at the game, and he's now stocked with Blackhawks gear and toys. 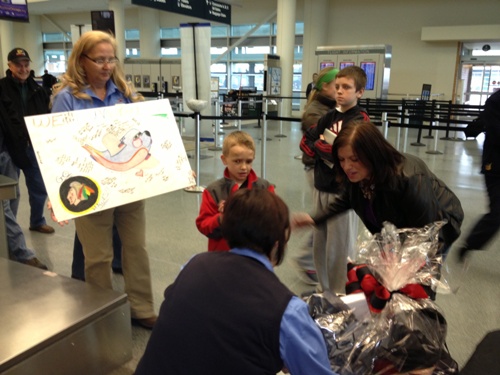 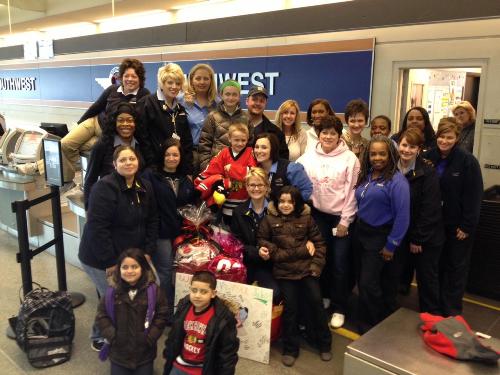 All of the items were given to Jake and his family at the airport, to their complete surprise.

When I went home the evening after the surprise, I knew that I had a made a little boy very happy, and many hearts were filled with joy.  I have my Southwest Family to thank for that.