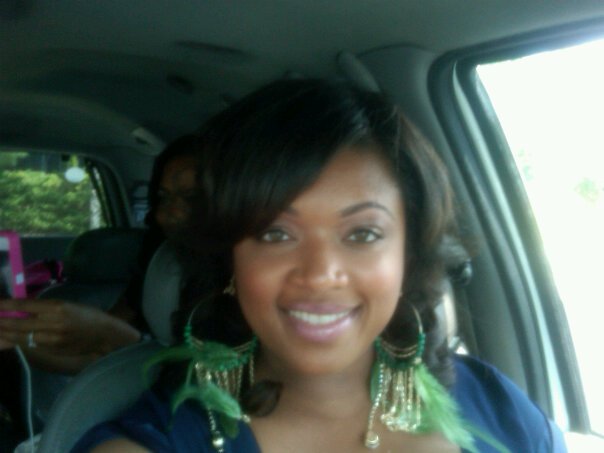 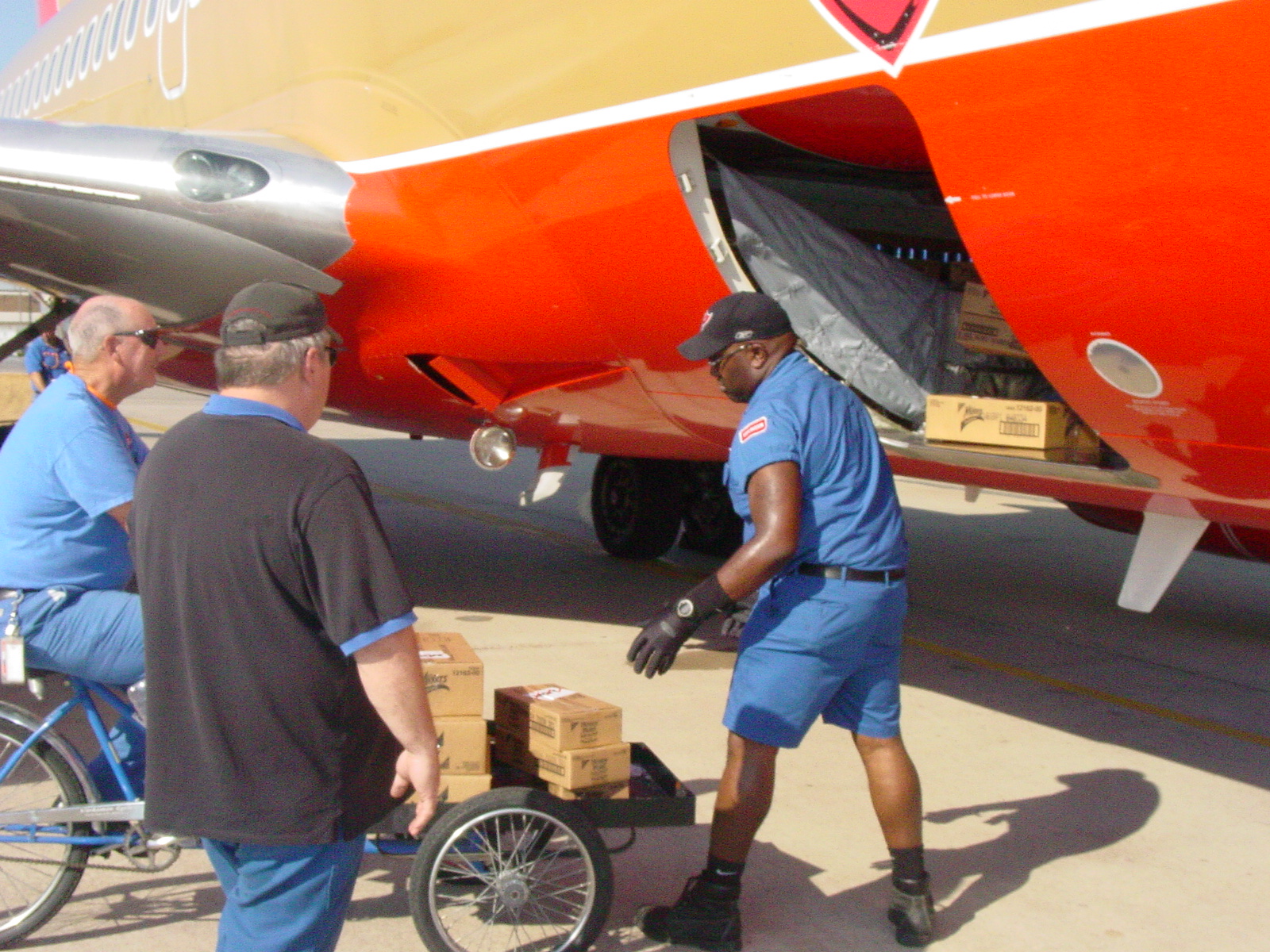 I remember the day like it was yesterday - Hurricane Katrina had made landfall in New Orleans and was quickly devastating and destroying everything I knew about home. My house.  My grandparents’ house.  My high school. Favorite neighborhood park. Everything. Although I had moved away from New Orleans a year before the storm, it was absolutely devastating to watch my family and friends weep at the thought of losing all of their possessions.  My immediate family evacuated to my home in Atlanta and I can still remember my parents calling back to New Orleans every day inquiring about the state of our home. Constantly asking, “Can we come back?” Ultimately, they were forced to uproot their lives and move to an entirely different state. “Going home” meant something completely different for me for the next two years. The house they lived in and their new neighborhood never quite felt like it was ours. We never felt like we belonged. Fast forward to today ... what a difference 10 years makes!  An entire decade after Hurricane Katrina, life is almost completely back to normal.  The city is thriving and more tourists than ever are visiting to enjoy the rich culture, fantastic food, and resilient people of New Orleans.  I’m proud to be a native of New Orleans and even more proud to work for a Company that has played an integral part in rebuilding the spirit of the community. Southwest Airlines was one of the last airlines to fly out of New Orleans before the storm and was one of the first companies that immediately returned to New Orleans post Katrina. Our Marketing Department held their annual meeting in New Orleans a few months after the storm and learned from business owners that our patronage was the sole reason they would be able to keep their lights on that month.  Earlier this year, the Marketing Department returned to the city for their annual meeting - their way of paying homage to the 10 year anniversary. AirTran Airways Crew Members also stepped up to the cause, supporting New Orleans and the surrounding areas also in the path of Katrina’s devastation.  A relief aircraft was flown to Indianapolis to pick up donated supplies, such as 31,000 pounds of water, baby diapers and formula.  On hand to help were two members of another New Orleans family – Peyton and Eli Manning.  Along with the Employees who volunteered their time, they helped load the much needed supplies into the cargo bays and throughout the cabin.  They also flew down on the relief flight to assist the Employees with offloading and distributing the material throughout the region. 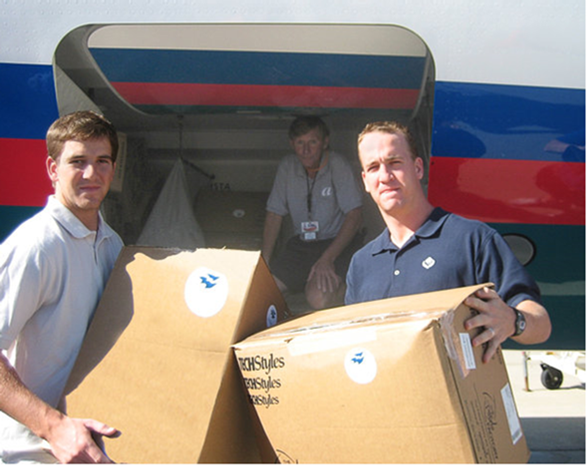 Over the past 10 years, Southwest Airlines has committed to supporting the re-emergence of a stronger New Orleans. We’re proud supporters of the Jefferson Parish Chamber, Ashe Cultural Center, Greater New Orleans, Inc., Louisiana Association of Nonprofits and recently partnered with Mayor Mitch Landrieu’s office to support the commemoration of the 10 year anniversary of Hurricane Katrina. Thank you, Southwest Airlines, for LUVing New Orleans back to health in only a way we can! As we say in New Orleans, “laissez les bons temps roulez” – let the good times roll! New Orleans was the 11th city added to the Southwest system, operating one daily nonstop to Houston in 1979.  Southwest’s service in New Orleans is stronger than ever, and we currently offer up to 57 daily departures to 21 cities.
6 Loves