LUV Mail: I ‘Guana’ Thank You 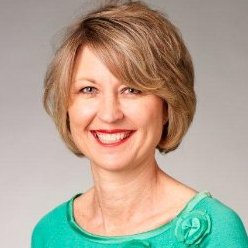 Angel, one of our “cold-blooded” Cargo Customers.

Our San Diego (SAN) and Reno (RNO) Freight Agents have the honor of transporting Customer Mary Ann Prall’s pet iguana, Angel. Since Customers are not allowed to bring iguanas inside the cabin, Mary Ann ships Miss Angel using Southwest Cargo when she leaves her home in San Diego to visit her parents in Reno.

While it’s difficult for Mary Ann to put Angel in a box and close the lid, she has the utmost confidence in our SAN and RNO Freight Agents. A recent experience with our Employees only strengthened her faith.  When Mary Ann learned that her SAN to RNO flight was delayed, and she was worried that the Cargo office would not be open when she arrived and there was a possibility that Angel would be left there overnight. While SAN Freight Agen

Mary Ann is reunited with Angel in RNO.ts Terry Frogley, Macy Blane, Tashi Alden, and Anthony Hunt kept Mary Ann informed about the flight status and kept Angel safe and comfortable in the office until it was time to board, RNO Freight Agents Dixie Wasson and John Yuspa assured Mary Ann that someone would stay with Angel until she arrived. When Mary Ann’s flight touched down in Reno, RNO Freight Agent Gene Dace held up the box that Angel was in so Mary Ann could see she was safe and in good hands. As promised, John had kept the door open and the lights on in the Cargo office, and he was waiting there for Mary Ann to arrive.

Mary Ann says that both offices worked together as a Team to give her and Angel first class service! I couldn’t have said it better myself. Thanks for working as One Team. All Heart., SAN and RNO! 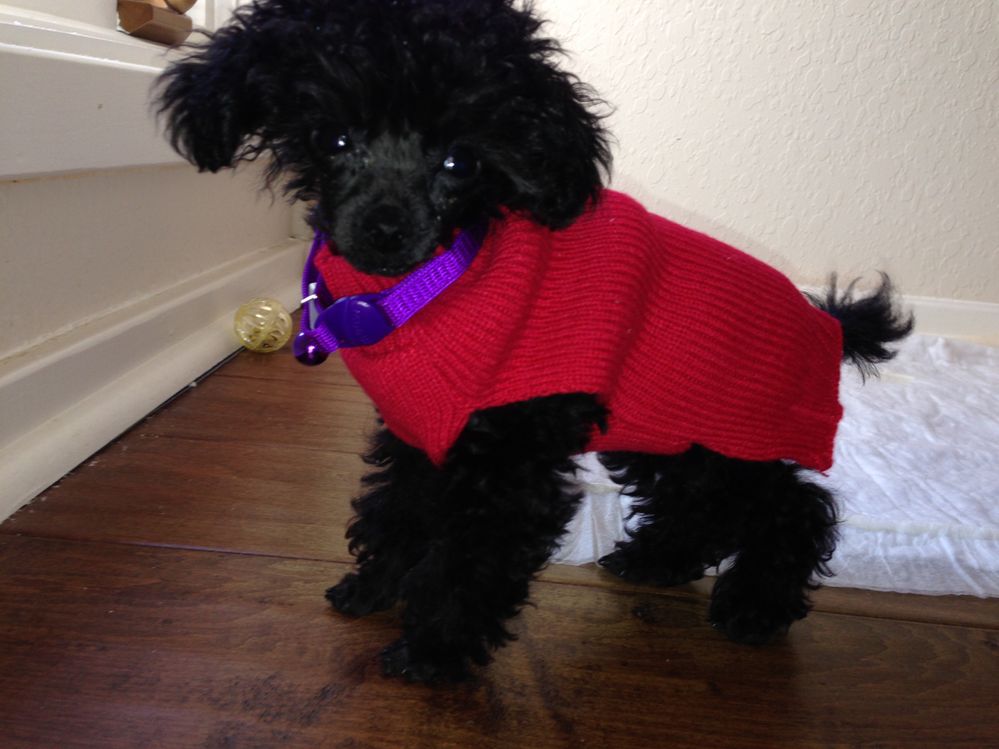 It sure has been great since SWA allowed us to bring our small dogs on board with us! Thanks Southwest for allowing our sweet baby to fly with us!

Oh, RapidReed ... I wouldn't want to leave that cutie at home either.  Thanks for posting and for flying Southwest!