LUV is in the Air. And on the Ground. 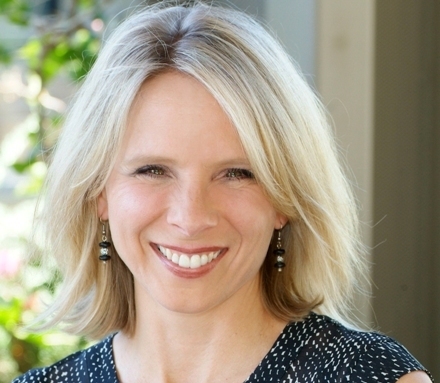 I had to travel on Valentine’s Day this year. Admittedly, I’m not a staunch believer in Hallmark Holidays, but I do believe in love and wouldn’t have minded being with my three very special Valentines instead of jetting to a meeting in San Diego. But duty called and off I went.

“Who cares?” you’re asking. “Shouldn’t you be writing about business, not pleasure?”

Not necessarily. In my world, they’re intertwined. And apparently, written deep into the business plans of Southwest Airlines and Kimpton Hotels is a similar philosophy. Business travel is rarely easy or predictable, and this trip proved to be both, all because two companies put the comfort of their guests above what other organizations might call corporate policy. Let me share:

The flight attendants at Southwest Airlines are typically a little irreverent. That’s not a secret. It’s endearing when days on the road start outweighing days at home in a given week and I find myself reciting the safety messaging before they do. This flight was different. Pink and red cut-out hearts for everyone, a la first grade, AND a free drink (of the alcoholic sort) in celebration of the American day of love. Even the snarkiest passengers were smiling before take-off and swooning at landing when an archway of heart shaped balloons and streamers greeted us in San Diego. With a “Happy Valentine’s Day” greeting from the gate crew. I swear they almost broke into song.

Enter Kimpton Hotels, also known for its customer-friendly culture. The new Palomar in San Diego played its role to the hilt. Fast check-in, personal welcome (“join us for wine hour, already in progress,” the front desk manager plead. I swear she was pleading.) and I’m off to my room. There, on the leopard print robe lay a beautiful red rose and a treat from the mini bar, complimentary, as were the chocolate covered strawberries that greeted me later in the evening. All in the name of Valentine’s Day and making travelers, particularly Kimpton In Touch members, feel special on a day when they figured we’d rather be with our loved ones.

I don’t have access to either of these companies’ business plans. But I don’t think written into them is a notation to fill the airport gate with heart shaped balloons on Valentine’s Day. Or to give away arguably expensive candy and alcohol to a captive audience who would be there without it. That’s luv, as Southwest Airlines puts it. As I see it, it’s protecting customer loyalty. Count me in.