I would like to introduce myself, my name is Kimberly Juday from Rhode Island. I am a Certified Pharmacy Technician. Five years ago, a love story made a huge landing in my life. I met a guy from Los Angeles, California, named Orjo Intia (pronounced: Or-Joe.) He is a Health Information Management Technician at a hospital. Orjo and I started a friendship for a couple of months that consisted of phone calls, text messages, and video chats. As those few months went by, he flew over 2,000 miles (2,579 to be exact!) on Southwest Airlines to Rhode Island in January 2012 (his first time ever to the state of Rhode Island) so that we could see each other in-person and see if there was more to this friendship.

Even though Orjo and I lived over 2,000 miles away, on Jan. 27, 2012, we became an official boyfriend and girlfriend couple and started a long-distance relationship. Every couple months, we would take turns buying plane tickets from Southwest Airlines to fly out to see each other. We've been together now for five years.

Southwest Airlines has had a big part in keeping our long distance relationships not feel so far awayIn May 2015, it was my turn to fly out to Los Angeles to see Orjo. During this trip, he got down on one knee and asked me to marry him, and of course I said "YES!". Even though we are engaged, we are still in this long-distance relationship until the wedding. The wedding is going to be in my home state of Rhode Island, so it is easier to stay in Rhode Island through all the wedding details. We have set our wedding date as Sept. 9, 2017 in Rhode Island. We have made our wedding theme as "Love is in the Air". We already started our hashtag on Facebook and Instagram: #LoveIsInTheAir9917 and #KandOHereWeGo9917.

Our relationship became official with the help of a plane ride from California to Rhode Island on Southwest Airlines, so we know that there's no better theme to symbolize and celebrate our wedding day than this. Our relationship is long distance and is never complete without one of us flying to each other's state. Flying Southwest Airlines has kept our love together through this long-distance relationship and it will always have a special place in both of our hearts.

Our LUV STORY isn't complete without a plane ticket

As I mentioned, our wedding theme is LOVE IS IN THE AIR. We wanted to take this opportunity to share our story with you and also wanted to let you know how much Southwest has been a part of it. We plan on celebrating the Love is in the Air theme by incorporating airport, airplanes, and travel at our wedding reception. We are expecting around 180 guests,traveling from all across different states.

Thank you again for being a part of our love story, especially the opportunity to take our engagement photos at Southwest Airlines terminal. Carl and Linda (Operational Supervisors at the PVD airport) really made us feel welcomed when we were having our photos taken last month. 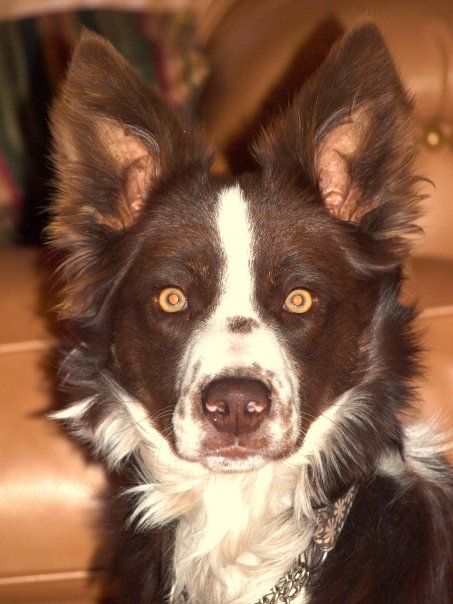