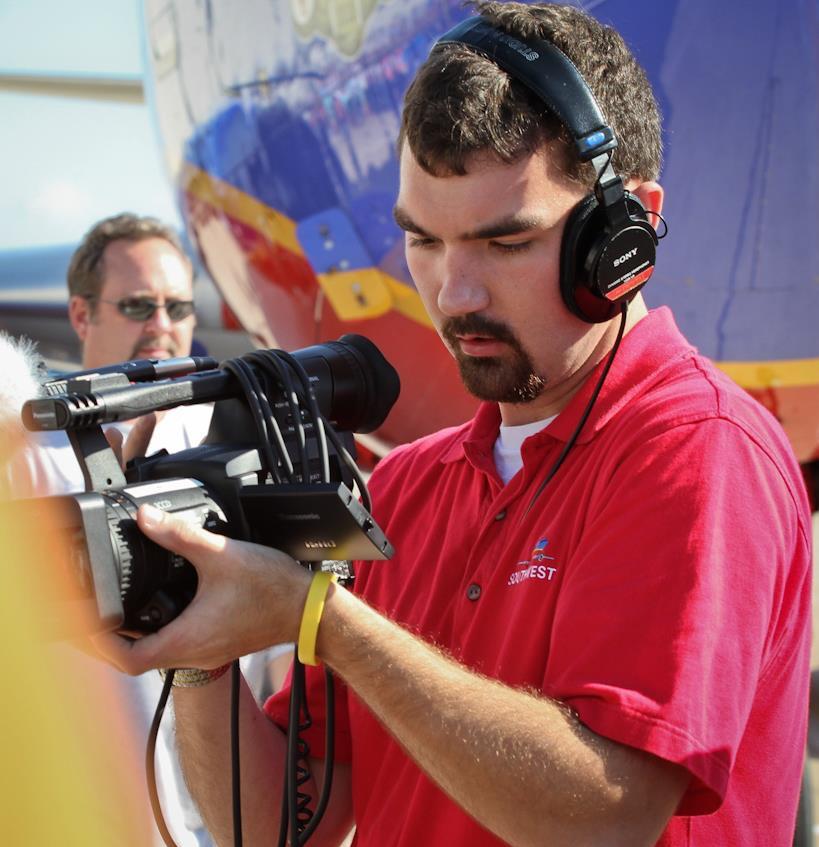 As we await the winner of the 2013 Belmont Stakes, let me introduce you to Metro Meteor. In his heyday, Metro was considered one of the fastest Turf sprinters on the New York racing circuit. By all accounts Metro enjoyed a very successful career, and earned almost $300,000 in purses until a knee injury cut his career short. That’s when Southwest Airline’s Flight Attendant Wendy Krajewski and husband, Ron, decided to adopt him. They soon discovered that with Metro they had added more than a horse to their family—they had discovered an artist. You see, Metro is a painter who spends his retirement with paint brush in his mouth instead of out in the proverbial pasture. Since starting his second career, Metro has generated more than $50,000 in artwork sales. Half of his earnings help find homes for retired racehorses, and, to date, Metro has successfully helped 12 horses find loving families. The other half of his earning goes toward his own rehabilitation expenses. Metro is truly the most amazing horse I have ever met and I hope you enjoy getting to know him as much as I did!
128 Loves
1 Comment