My Nephew, the Olympian

In honor of the 2010 Winter Olympics, a HOU-based Flight Attendant shares her tie to the games.

My name is Dina Aitkin, and I have been a Houston-based Flight Attendant since November 2000.  Today I am so proud to introduce my nephew, Jordan Malone, to the Southwest Family (and blogosphere)!  Jordan, along with Apolo Ohno, Simon Cho, J.R. Celski, and Travis Jayner, are the men’s Short Track Speedskating team, which will represent the United States at the 2010 Olympic Games in Vancouver, B.C., this February.  Jordan grew up with Southwest Airlines, as he hails from Denton, Texas, which is part of the Dallas/Fort Worth Metroplex.  Since the beginning, Southwest Airlines has carried his mother and I all over the country to watch him skate.

Jordan first put on a pair of roller skates (the kind with four wheels!) at five years old. Those four wheels eventually became inline roller skates, and he had a love and passion for inline skating for the next fifteen years.  He was an eight-time Junior World Champion and a six-time Senior World Champion by the age of 20.  Jordan was also the winner of the 500 meter on the road, which is considered the fastest sprint race in the word. He also doubled the medal count of any other skater that year, making him the fastest man on inlines.

But, the ice was calling, and a new passion was about to begin: short track speedskating. 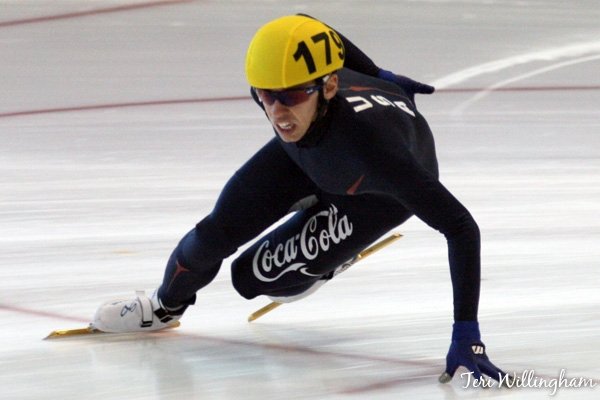 After only six months, Jordan was a World Cup Gold medalist, and by the age of 21, he was a two-time world team member.  He was the third ranked skater in the U.S. and was poised to be a member of the 2006 Torino Olympic team when tragedy struck. He shattered his ankle one month before the Olympic trials.  Jordan had surgery a week later and was back on skates after two and a half weeks…but it wasn’t enough.  He was only two places shy of making the team.  However, that challenge only made his flame burn brighter! 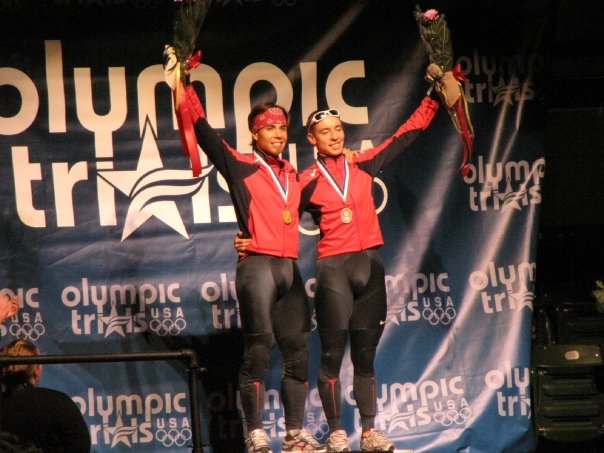 This year’s Olympic trials in Marquette, Michigan, were a whole different story as Jordan took a gold medal for the 444 time trials, a bronze for the 1500 meter, and a bronze overall to become the third man on the United States Olympic Short Track Speedskating team.  NBC is covering this year’s Olympics, and if you visit NBCOlympics.com and enter your zip code, local time and coverage of the events are available.  Please check out Jordan’s web site, Jordanmalone.com, as well.  Jordan will be skating the 500 meter race, the 1500 meter race, and the 5000 meter relay.  Please join me in rooting for Jordan and following him on his quest for Olympic Gold.

Karen_Cassil
Not applicable
Good luck to Jordan! I will be rooting for him!
10 Loves

How many Checked Bags?