My Time With the Oldest Living World War II Veteran 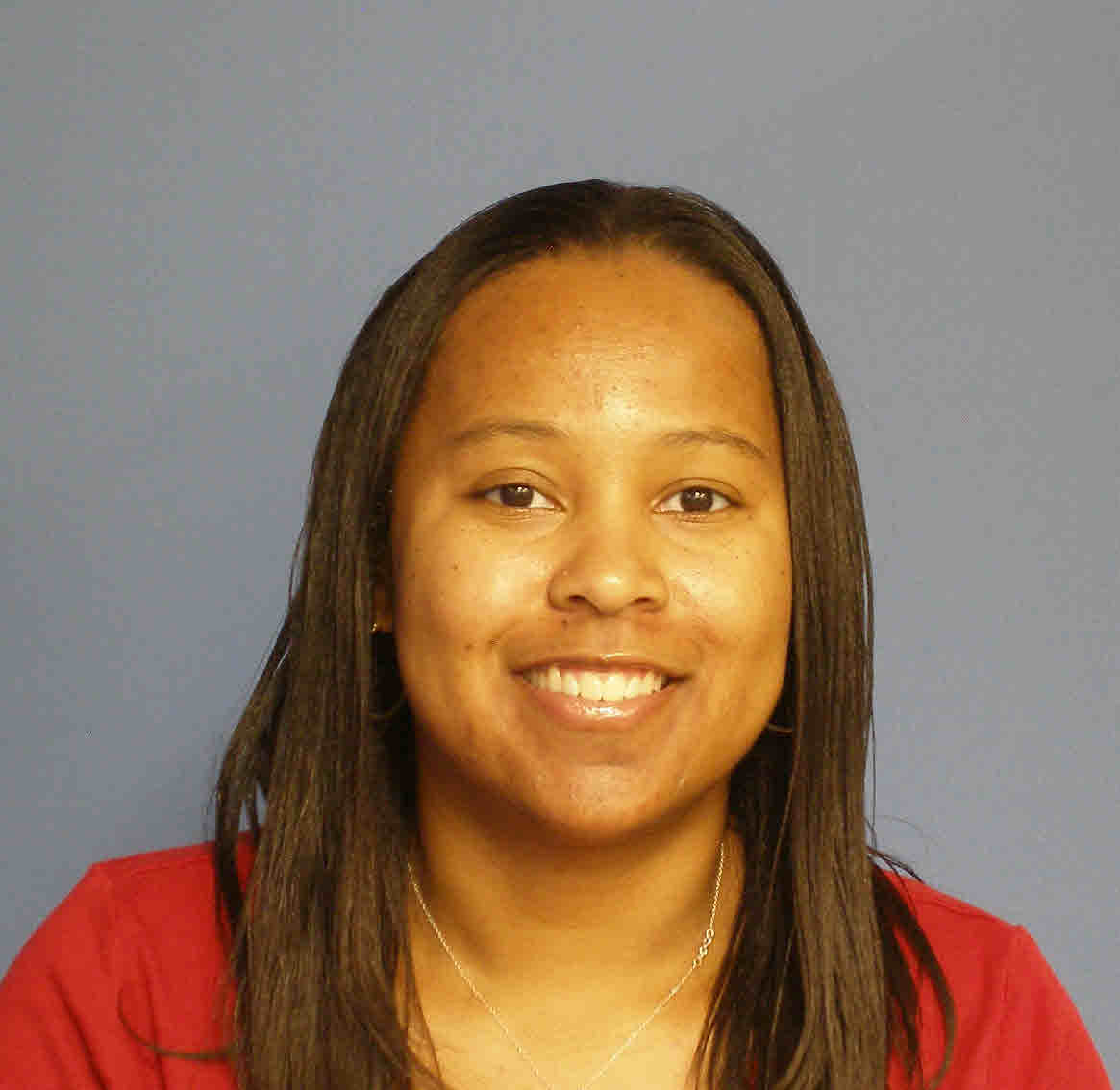 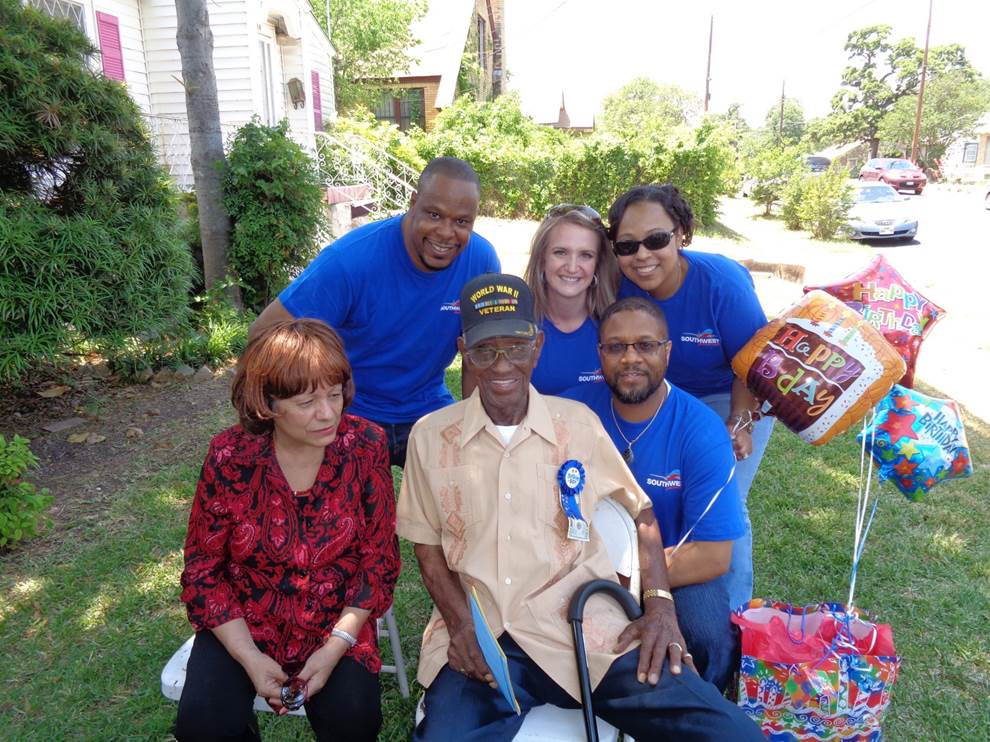 As a Customer Service Supervisor for Southwest Airlines at DCA, it’s my pleasure to spend time with many veterans flying in and out of the area.  I was particularly honored to bond with Sergeant Richard Overton, who is the oldest living World War II veteran at 108 years old. 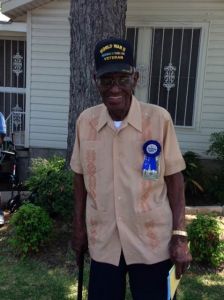 Sergeant Overton came to Washington via an Honor Flight chapter last year, and I wanted to thank him for his service before his return flight to Austin.  Our conversation began at the ticket counter, and it didn’t end until his departure—he was so witty, full of wisdom, and eager to share stories about his life.  As he boarded the plane, he told me that he expected me to sit on his porch in Texas with him, and I told him that it’d be my honor someday.  “Hurry up,” he responded, dryly. “I’m getting old.” I kept in touch with Sergeant Overton, but, despite my many attempts, I had a difficult time getting out to Austin.  One day in May, Sergeant Overton’s Honor Flight chaperones reached out to me about the veteran’s upcoming birthday, and I was invited to the celebration.  This was the perfect chance to visit him, and I immediately began to arrange for a surprise trip. 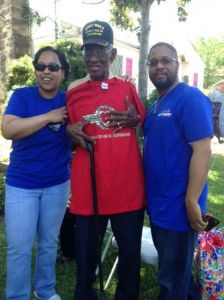 When a Team of Southwest Employees and I arrived at the party (with Southwest gifts in hand, of course!), Sergeant Overton was elated!  He was in such great spirits, and he loved the unexpected presents and presence from Southwest during his birthday party.  From what his Honor Flight chaperones tell me, he’s still telling everyone about his special guests. I never thought my career would lead to me chatting with the oldest living World War II veteran on his porch in Texas.  In greeting a veteran and ensuring his comfort during a flight, I was afforded a pivotal moment in my personal life that allowed me to thank a serviceman and acknowledge him in a special way.  I have all the respect in the world for Sergeant Overton, and I think of him often during Military Heroes Month!
0 Loves