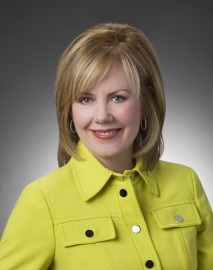 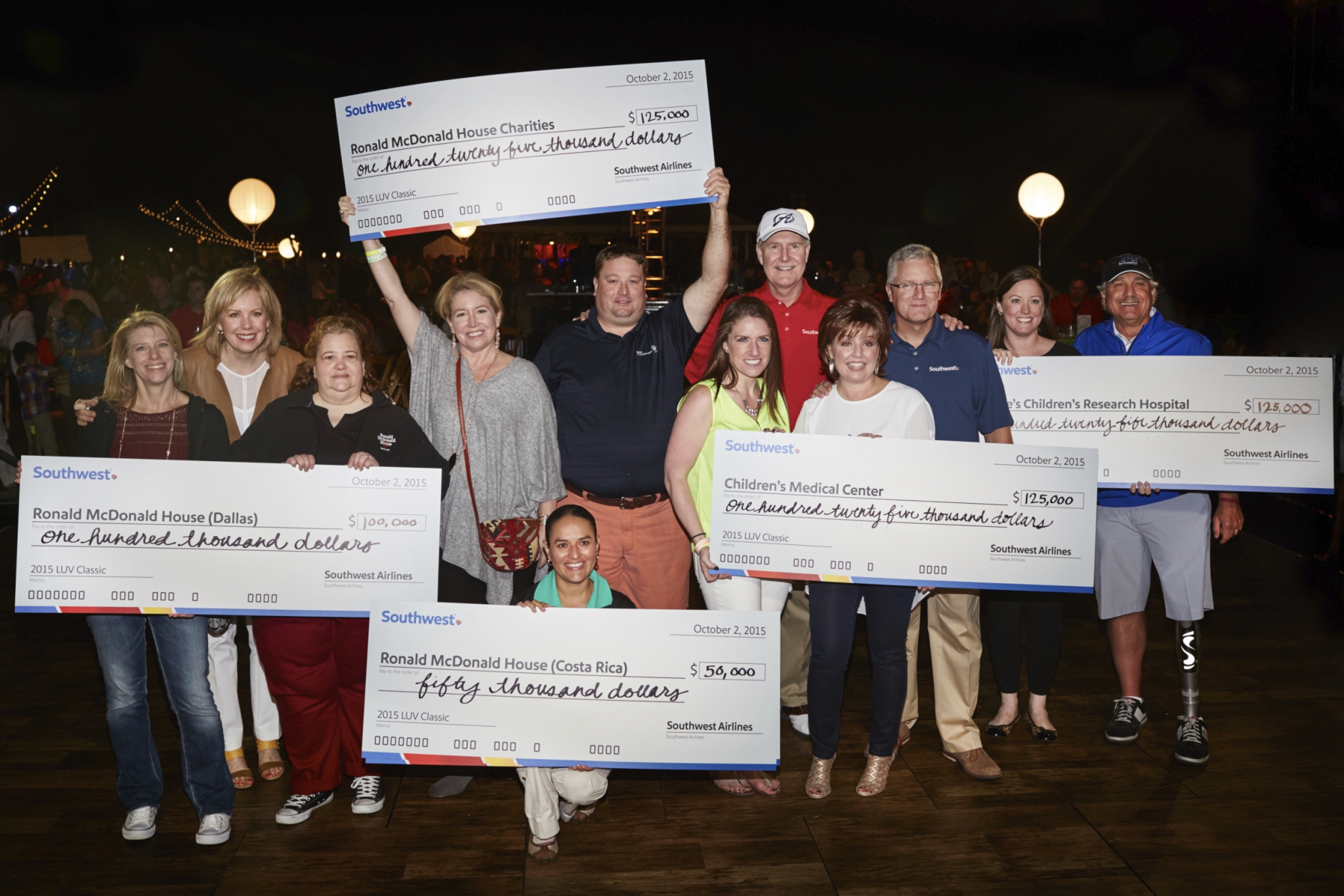 Southwest Airlines has proudly taken to the golf course every year for 30 years to raise money for children’s charities at our Annual LUV Classic Golf Tournament.  We have given proceeds from the LUV Classic to a Ronald McDonald House in every U.S. city Southwest Airlines serves, and the $675,000 in proceeds from this year’s tournament will benefit children in four houses in our international destinations.  This provided us a great opportunity to expand the recipients this year to include St. Jude Children’s Research Hospital and Children’s Medical Center of Dallas.   We’re thrilled to expand the reach of the LUV Classic to benefit children and their families beyond our traditional borders. 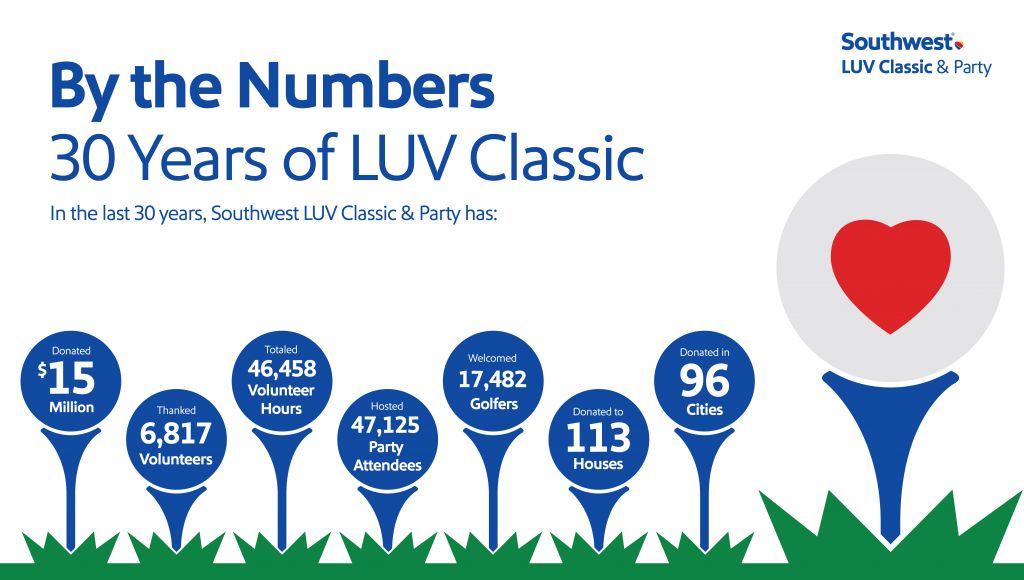 Thanks to this year's special sponsors for thier generous support: 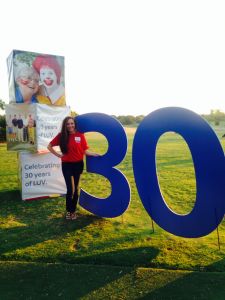 With my head feeling foggy, my eyes flirting with closing, and a cup of coffee in hand I assessed the scene that was unfolding before me. At 5:30 a.m., the sun had yet to wake up from its sleepy daze, but the buzz of a major event was waking up the landscape of the Brookhaven Country Club in Farmers Branch, Texas. Southwest’s LUV Classic Golf Tournament would begin in approximately 1.5 hours. The general skeleton of the event was already in place. Viewing the backbone of an event before it’s fleshed out is an authentic moment to be a part of. This has always been my favorite part of working in community outreach because it allows you to see how an event is absolutely nothing without a receptive audience.

For those who are unaware, the LUV Classic is one of the largest charitable golf tournaments in North Texas. Its longstanding history at Southwest has traditionally only supported the Ronald McDonald House (RMH). This year, however, the beneficiaries were expanded to include other children’s charities focused on helping children facing serious illness and their families to make an ever greater impact on the communities that Southwest serves. Thus, this year’s 30th Annual LUV Classic was a rather notable one in Southwest’s history. Beneficiaries this year included the national Ronald McDonald House Charities for the first time as well as St. Jude Children’s Research Hospital, Children’s Medical Center of Dallas and in another milestone, our first to two international RMH locations: Costa Rica and Mexico. So, what was my role in this extensive operation? My experience at the LUV Classic was one of … let’s say many colorful hats, and even a Ramp Agent’s vest! I worked the volunteer registration tent, solicited over $700 worth of added donations, managed a sector of the raffle redemption tent, and greeted guests as they entered the party under the “belly” of a Boeing 737 with a Ramp Agent vest on. Additionally, I was also able to join in on the par-tee (see what I did there?). I had some incredible barbeque; danced to the funky beats of LeFreak, Dallas' local disco band; took some festively flared photo booth pictures; and even met Gary Kelly, the CEO of our amazing Company. 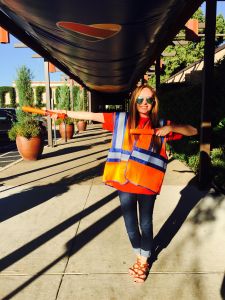 I’ve spent the first two months of my internship at Southwest working on projects for this magnanimous event. Blogs, articles, and excel sheets with the title “LUV Classic” are quite abundant if you were to take a peek inside my computer folders. However, what truly resonated with me about working this event was being able to witness firsthand how those little projects interwove to create a living, breathing, and overwhelmingly successful benefit. The 30th Annual LUV Classic raised $675,000 for some pretty amazing institutions. The projects I work on everyday have an irrefutable value. Every member on my Team, moreover, has charity in their soul and clearly works straight from their heart, and I am so incredibly proud to be a part of that. The LUV Classic was founded in 1985 by Southwest Airlines President Emeritus Colleen Barrett. The event has since grown to be ranked as one of Dallas’ top charity golf tournaments by the Dallas Business Journal, donating more than $15 million since its inception, and benefitting a total of 113 Ronald McDonald Houses.
5 Loves