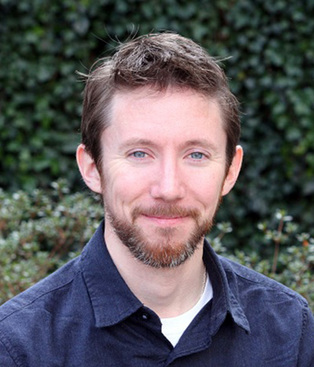 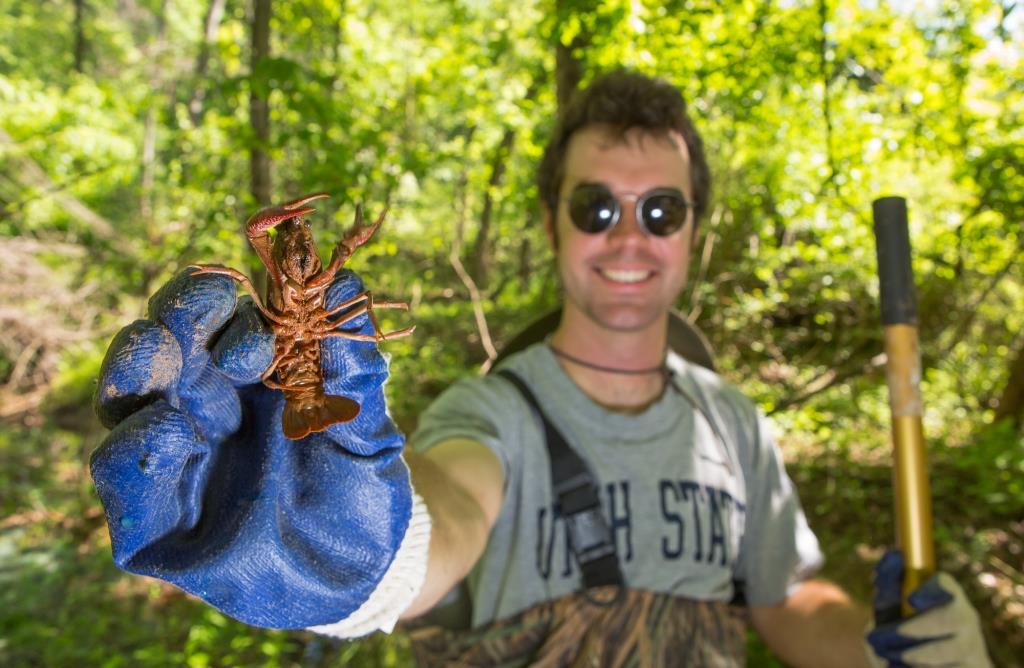 With such iconic buildings and influential people all around Washington, D.C., it’s easy to overlook the city’s truly wild and natural side. The National Geographic Society and the National Park Service teamed up to let the animals and plants of the U.S. Capitol take center stage. For the past ten years, these two organizations have been inviting people from across the country to explore the national parks right in their backyard through an annual BioBlitz—a 24-hour push for volunteers and scientists to find and identify as many species as possible. This year’s event was the biggest ever: celebrating the centennial of the National Park Service. There are BioBlitzes in more than 200 parks across the country, with the centerpiece being right on the President’s doorstep in Washington, D.C. Buses of schoolkids, cars full of families, bikers and walkers showed up to take part in the weekend’s adventures. Children and adults led by naturalist guides spotted more than 25 species of birds in parks surrounding the White House. Further from the center of town, in Rock Creek Park, many more birds were identified by sight and sound. Diverse types of fish, eels and waterbugs also amused and enlightened groups along the creek itself. 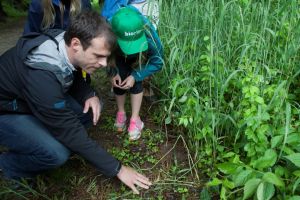 The Biodiversity Festival was the heart of the event, centered on the National Mall between the Washington Monument and Lincoln Memorial. Sponsored in part by Southwest, there were dozens of tents and activities teaching BioBlitzers all about nearby wild areas, plants and animals that live there, and the people working to protect them. Ronnell Blakeney of the Earth Conservation Corps was one of the highlights, showing off the rescued Harris hawk that he helps care for at a facility on the Anacostia River. Young visitors tracked their learning by picking up stamps at each booth and ultimately receiving honorary degrees from “Biodiversity University.” The BioBlitzers made their way back home with new knowledge, photos, and memories. With thousands of species identified, the biggest discovery for each visitor is the next one they’ll make on their own.
3 Loves

SW changed flights, been on hold 75 min to get a refund