New Schedule Alert! Book Your Next Trip to Chicago (O’Hare) and Colorado Springs

Big things are happening with Southwest Airlines! In the first ten months of 2020, Southwest announced plans to serve nine new destinations throughout the United States, giving Customers more access to Southwest than ever before. In fact, many of these new destinations are actually home to loyal Southwest travelers, so this will bring their preferred airline to the airport closest to where they live.

Today, Southwest is pleased to announce that you can start booking travel to and from Chicago O’Hare (ORD) beginning Feb. 14, 2021, and Colorado Springs (COS) beginning March 11, 2021. These two join new service to Palm Springs (PSP) and Miami (MIA), which begin on Nov. 15, and Steamboat Springs (Hayden) and Montrose (Telluride), Colorado, which take off on Dec. 19.

Schedules for Houston George Bush Intercontinental, Savannah, Georgia, and Jackson, Mississippi will be released at a later day, but service is anticipated to begin in the first half of 2021. 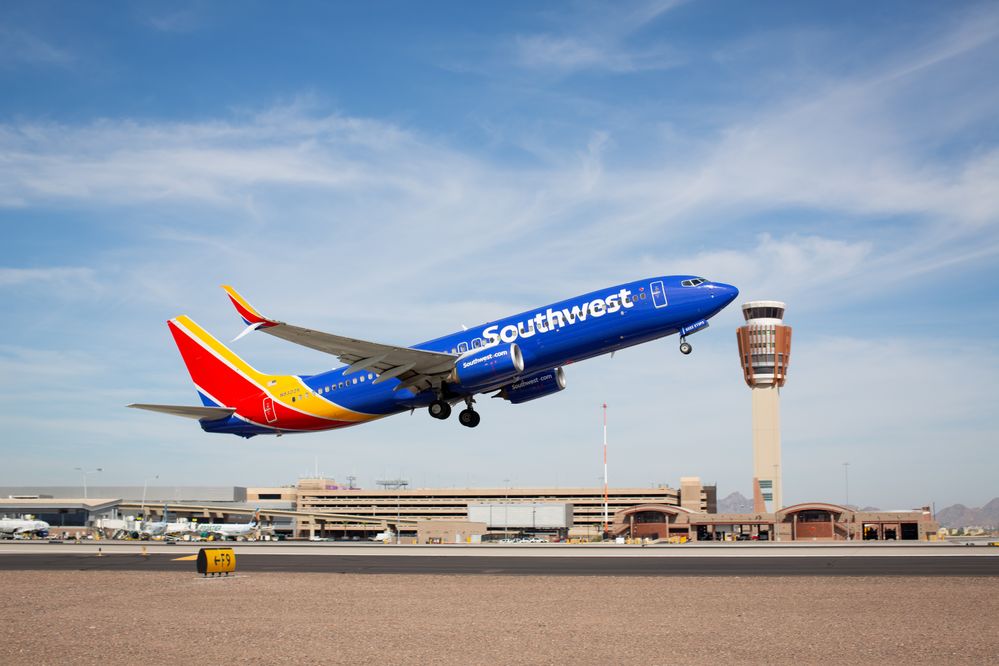 Southwest launched Chicago service in 1985 at Chicago Midway (MDW). Since then, Southwest has grown to become the largest (and most loved) airline serving Midway. We’re excited to continue that legacy of love by expanding our footprint to Chicago O’Hare starting this Valentine’s Day (Feb. 14, 2021). Southwest will offer 20 daily departures from O’Hare, with fares as low as $39 one-way! Book now on Southwest.com.  O’Hare’s schedule will complement our Midway service, giving travelers more options to get to and from the Chicagoland.

Our Colorado Customers have asked and we are excited to deliver! In less than 15 years, Southwest has grown to be one of the largest airlines in Colorado, and in March 2021 we will be adding service to our fourth Colorado destination.

Colorado Springs, home to the Air Force Academy and U.S. Olympic Training Center, is the second largest city in Colorado, and 39th largest city in the U.S. (landing just behind Kansas City). This new service links the Pikes Peak region nonstop with up to 13 flights a day to destinations across Southwest’s growing network.

Get ready to explore the natural beauty of the Rocky Mountains with fares starting as low as $29 one-way. Colorado Springs—ranked thirteenth on The New York Times list of 52 Places to Go in 2020—provides convenient access to the U.S. Olympics and Paralympics Museum, Pikes Peak, and Garden of the Gods. Book now on Southwest.com.

Be sure to keep up with Southwest for more exciting news!

Use points for hotels?