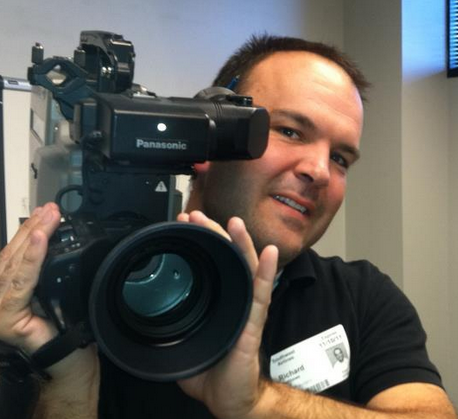 Beginning October 13, Dallas Love Field is FREE!  The restrictions of the Wright Amendment will be gone, ushering in nonstop destinations that span from coast to coast.   Southwest has been counting down the years and weeks (literally—we have a billboard at the Love Field entrance and a countdown clock in our Headquarters lobby) until we can say, “Goodbye, Wright Amendment. Hello, America!"

We are excited to begin this new era by serving five new nonstop destinations on October 13, followed by ten additional new nonstop destinations on November 2.  The addition of these 15 new nonstop destinations will bring Southwest to a total of 31 nonstop destinations from Love Field. In anticipation of this momentous event, each week we will take a look at one of the cities that North Texas Customers will be able to soon visit nonstop on Southwest.  Each post is written by a Southwest Employee who is affiliated with the city and can give an insider’s view of what to see and do while visiting.  Enjoy! Tampa/St. Pete is no doubt one of the best areas in the country to visit.  I’m a big guy, and food is important to me.  For my money, the best steak in the world is from Bern’s.  Some of the best beaches in the country are in Clearwater, and if you are young enough and cool enough (I’m not) to crave nightlife, you can party all night in Ybor city. My first experience with Tampa was as a college senior when I flew there for a job interview to be a reporter in nearby Sarasota.  The boss was smart, he picked me up in a convertible, and we drove over the Sunshine Skyway Bridge.  Instantly, I was hooked. I love the area so much that years later, long after I’d left that first gig, I quit a really good job just to buy a convertible and move back there. In terms of daily nonstop departures, Tampa Bay hosts quite a few—62 to be exact! That’s a huge indication of how beautiful Tampa Bay is… Your Tampa to-do list: To Eat: To Do: 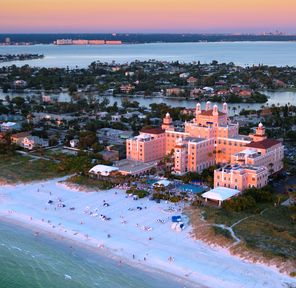