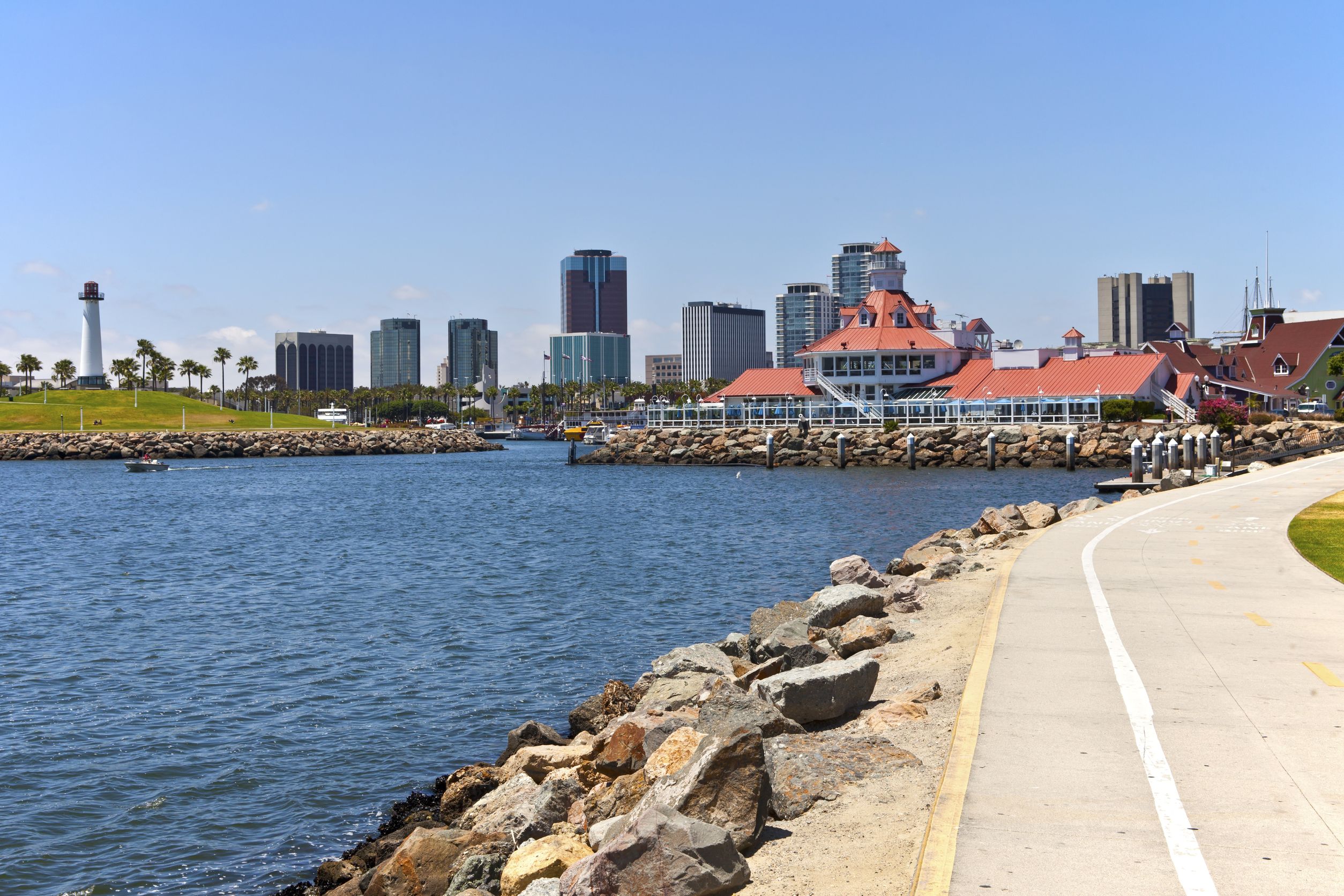 Schedules for our new service to our 98th airport—Long Beach, California—are now available! Effective June 5, Southwest will add four roundtrips between Long Beach and Oakland, California (three roundtrips on Saturdays).  Long Beach will be the fifth airport Southwest serves in Southern California (along with San Diego, Orange County, Ontario, Los Angeles, and Burbank), and with this new service between Long Beach and Oakland (the largest of our four Northern California airports) we’ll extend our Long Beach reach by offering connecting service beyond the Bay Area to 18 other Southwest destinations.  Of course, our new Long Beach-Oakland nonstops will especially benefit our Customers that want a new and more convenient way to fly between the Basin and the Bay! 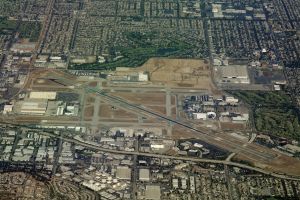 Long beach airport, Los Angeles Area, California. Copyright: xmarchant / 123RF Stock Photo
The Long Beach Airport is just off the 405 Freeway, and is about half-way between LAX and the Orange County airports.  And for aviation enthusiasts this airport qualifies as hallowed ground!  It was here that Donald Douglas Sr. created and manufactured an aircraft that changed the face of flying in the 1930s—the venerable DC-3 (and its military sibling, the C-47) followed by the every commercial aircraft manufactured by Douglas Aircraft and its successors up to and including the DC-10 and the 717.  So important to the airport’s history was Donald Douglas that the City named the road into the airport after him.  The airport’s terminal is also hallowed ground to another group—architectural preservationists.  The main terminal building, opened in 1942, is an art-deco beauty and has been designated a “Cultural Heritage Landmark” (although the passenger concourse itself is new, opening in 2012). Southwest is very grateful to the City of Long Beach for awarding us the four slot pairs to operate this new service.  And what better way to show our gratitude than by operating full flights!  Come visit Southwest’s newest landing spot in Southern California.  Great value and lots of smiles are a given—sunscreen is optional.