After reading some heart-warming stories in Southwest:  The Magazine on a recent flight, Harvey Bodker was inspired to tell his personal LUV story:  the story of how Southwest helped rekindle a love that was over 50 years old. 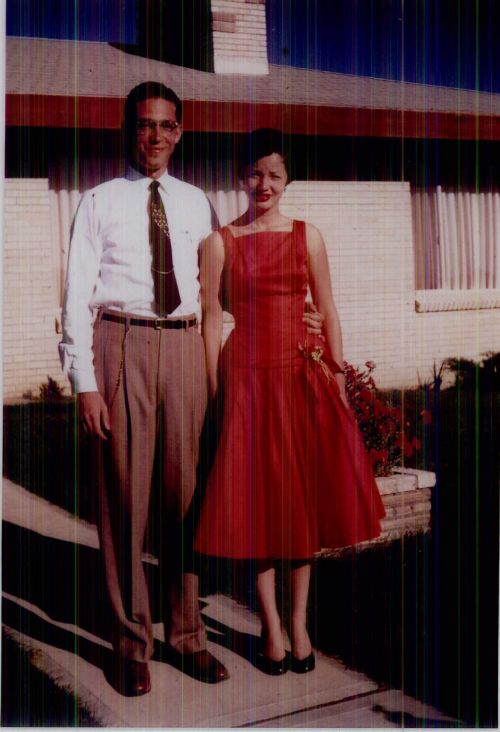 Harvey Bodker and Sandy Moses started dating when they were in high school in the mid-1950s.  They parted; went to different colleges; married other people; had children; and were both widowed.  Then, in 2006, they met up again at a reunion in Kansas City.  The spark that was between them when they were teenagers was reignited, and the two have been flying back and forth from Kansas City to Denver on Southwest to visit each other ever since. 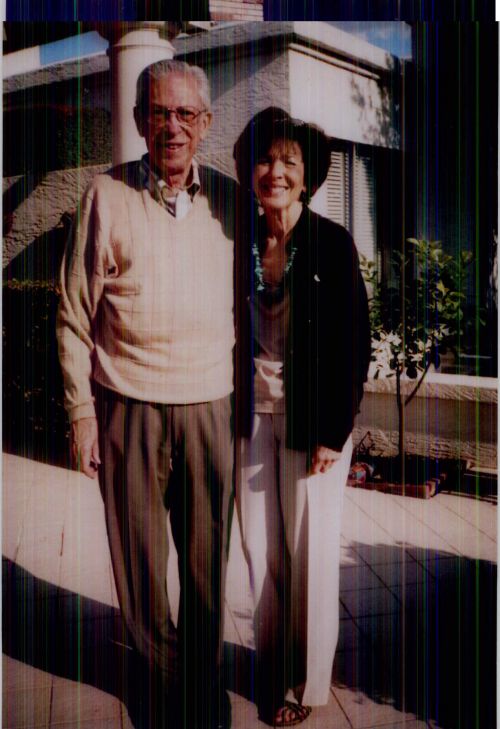 Harvey credits Southwest—and our low fares, of course—for helping to facilitate their renewed relationship.  He also hints that, if things go well, they might hop a Southwest flight to their honeymoon someday.  Until they make their nest together somewhere, Southwest is happy to welcome these LUV birds onboard as they travel to see each other. Happy Valentine's Day!
6 Loves