One Team. One Family. All Heart. 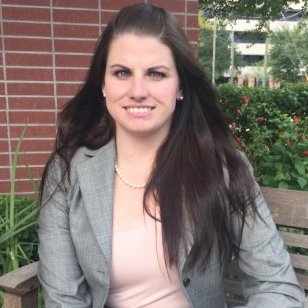 It’s nothing short of amazing to see a family of Southwest Employees.  Captain Lee Carder, a Pilot of 32 years has started a legacy of Pilots in his family and a love for the skies. Two of his sons followed in his footsteps and eventually became Pilots for Southwest, but it doesn’t end there. He also has two nephews who fly for the Company, and hopes his grandson will start flying lessons soon. Capt. Carder piloted his final flights with his two sons in the cockpit flying with him on June 26.  This was Capt. Eddie Carder’s first and last time flying with his father, and it was Capt. Brent Carder’s second time flying with his father. As you will see in the video, it meant the world to Capt. Eddie Carder and Capt. Carder to fly with their father on his final journeys with Southwest. I had the opportunity to fly on one of Capt. Carder’s last flights, and it was evident he has made a tremendous impact on not only his family, but his Southwest Family as well.  Congrats on one high-flying career! Video by Robert Janney.