Paying it Forward to West Africa 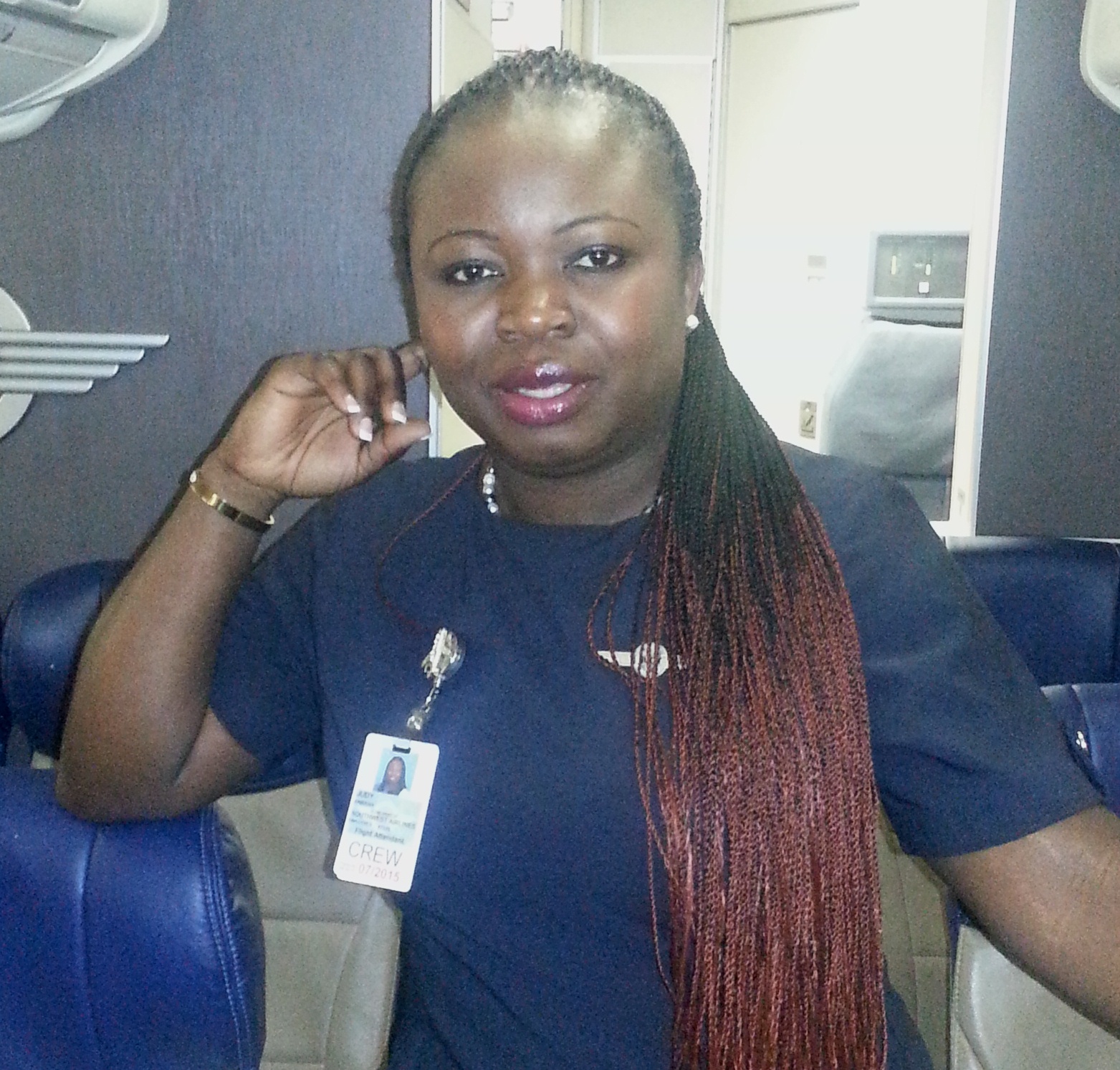 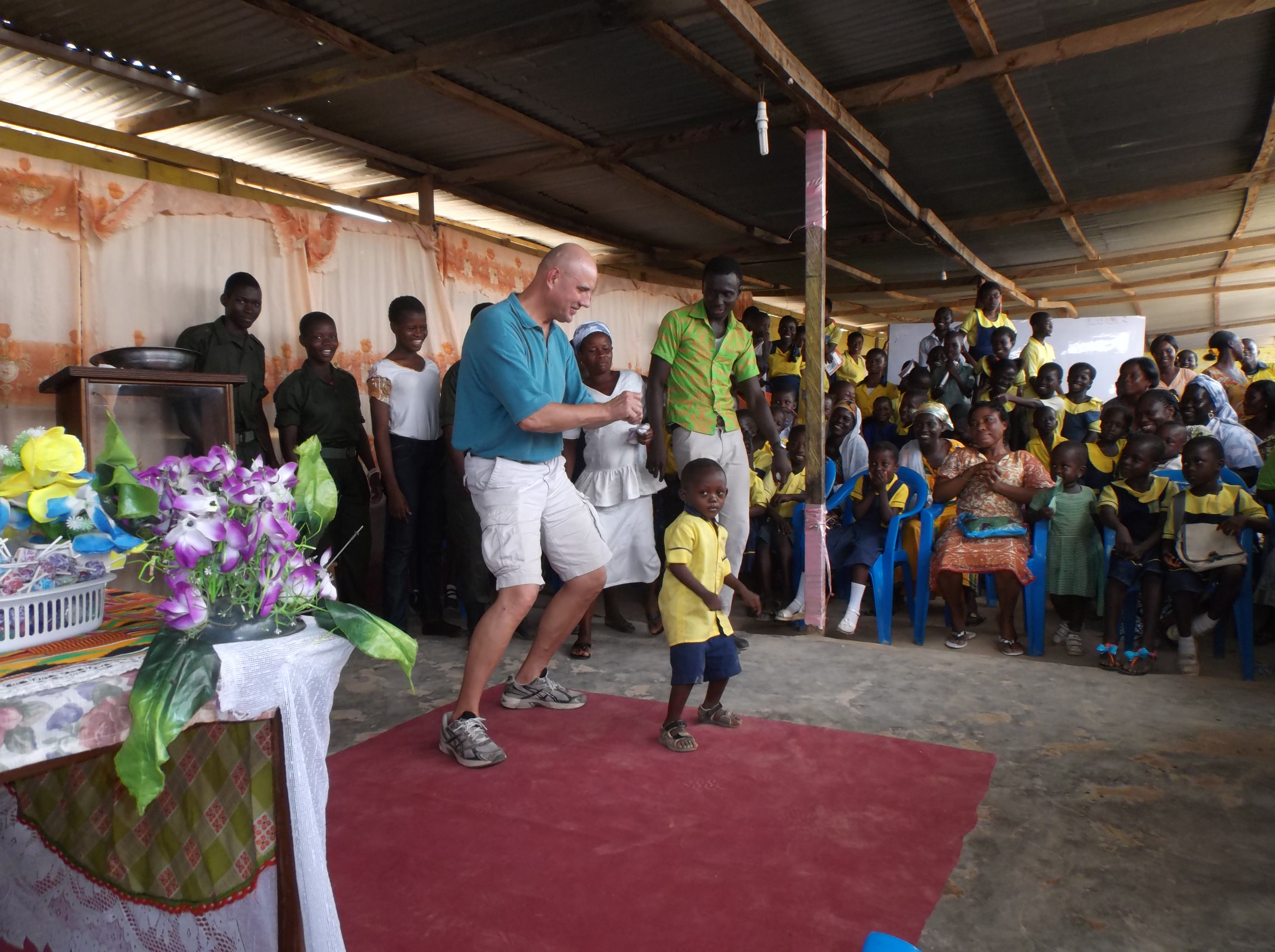 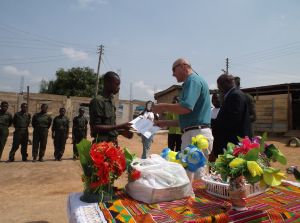 Growing up in Ghana, West Africa, I faced many challenges.  I was lucky compared to most, especially since I was able to attend the university.  Now, as a Southwest Airlines Flight Attendant, I recognize that the opportunities I had at a young age helped me reach success. The challenges I faced growing up inspired me to help less fortunate kids in the neighborhood where I grew up.  I offered them basic education and food, which is more than most African children receive. 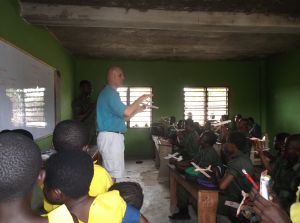 In 2007, I opened Christian International Academy, in Kumasi, Ghana, West Africa for children in kindergarten through eighth grade.  Half of the students in each class pay to attend, and the other half are kids I have met on the street, whom I sponsor so they can attend school.  Educating children who only receive meals when they are at school is challenging, because their hunger can become a distraction to learning.  Eventually, I hope to build a hostel for the sponsored kids, so they can attend school without worrying about their next meal.  As you can imagine, funding the school and meeting the students’ needs is an incredible challenge.  I struggle financially to fund the school, but I always have hope. Recently, I worked a flight with a special Pilot, Jon Pejka.  I mentioned to Jon that I was working extra hours in order to complete a lavatory for the school and sponsor a few kids (I recently found them selling fruit on the streets instead of attending school).  To my surprise, he asked me if he could fly to Africa with me to help, as he has some construction experience.  I thought it was a joke, but I gave him my number anyway. 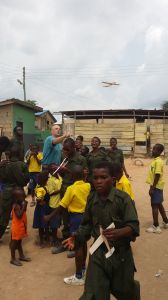 Two months later, I was in Africa with Jon building six-cubicle lavatories for 250 students!  It was hot and humid, but Jon didn't seem to mind.  I soon ran out of money, but that didn't stop him either--he pulled a huge sum of money from his pocket to help, and together, we were able to complete the lavatory and two new classrooms. Jon didn't stop there.  He led activities in the classrooms with the students and interacted with the locals.  Everyone kept asking me where I found such a genuine, kind-hearted Pilot.  All I could say was "He works for Southwest Airlines."  Although Southwest doesn't fly to Africa, all the kids in my school know about Southwest Airlines, and now, they've experienced the Servants’ Hearts of our Employees firsthand.  On behalf of Christian International Academy, I’d like to thank Jon Pajka for his wonderful volunteer work and donation.  We will never forget what he has done for us!
4 Loves