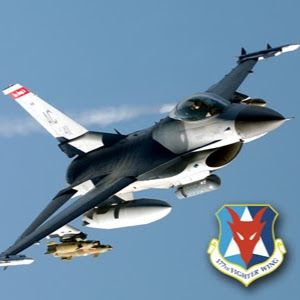 California Residents: Apply to be a Southwest Airlines Flight Attendant

Way too long of a wait time for telephone customer service