SWA Metorology: The Return of the Arctic Plunge 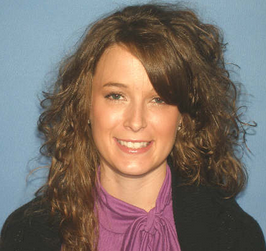 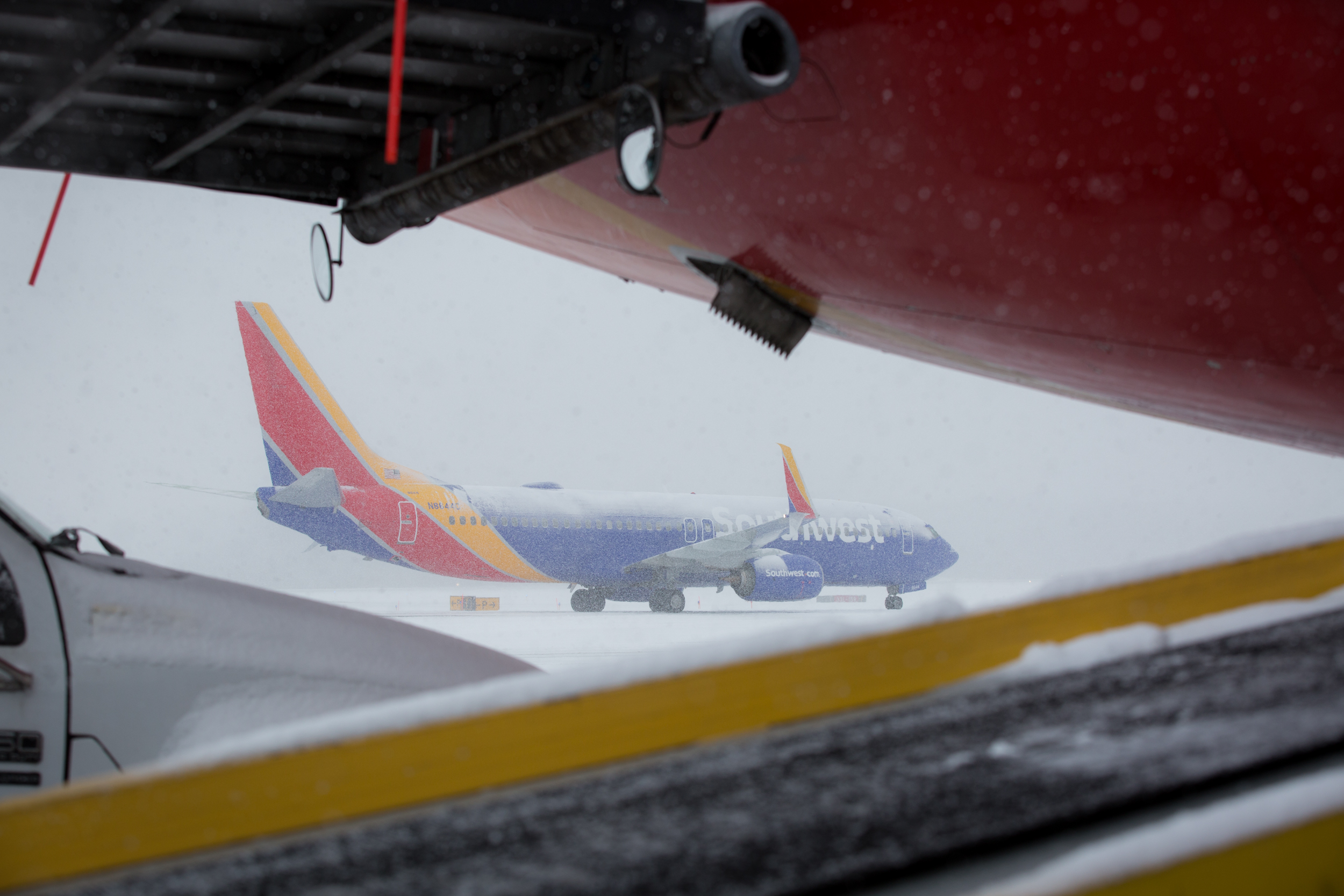 If you read our posts last month, we wrote about was how unusually warm December had been for many across the nation, and how widespread rain and fog events were more the norm than the typical snow and extreme cold we tend to start to see at the start of the winter season.  For those who enjoyed a mild December, January sure has been a harsh and very cold wakeup call! Much of the country has started the New Year off much cooler than normal, with wintry precipitation spreading as far south as the desert Southwest and West Texas.  Snowfall made it to the desert floor around Las Vegas  last week, while areas of frost impacted coastal sections of southern California, and widespread freezing rain fell in West Texas, resulting in treacherous travel conditions.  This storm, Winter Storm Frona, brought about a significant change to overall, milder weather pattern the country had been experiencing.  Frona resulted in a strong dip in the polar jet stream, plunging deep into the southern tier of the country, with very cold and rigid, arctic air filtering in behind it. This is not all that unusual for early the winter season, where it often takes a “game-changer” such as Frona to bring about a reinforcing shot of cold air into the lower 48, paving the way for more systems to bring about snow, ice, and cold conditions in its wake, reminding us that once again, it is winter. This week has been much of the same.  An Alberta clipper, or Winter Storm Gorgon, brought accumulating snowfall to portions of the Midwest, Ohio Valley, and Mid-Atlantic Tuesday and Wednesday, resulting in generally light to moderate snowfall accumulations across many Southwest stations.  The largest accumulation was observed in Des Moines, where 6” of snowfall was reported.   Arctic air will maintain a tight grip across much of the Midwest and Great Lakes through the week’s end, with wind many wind will advisories and warnings in effect across our system. Here are the forecast high temperatures for stations expected to see perhaps the coldest conditions through the weekend: Luckily for those dealing with the extreme cold, there are no, major winter storm system on the horizon through the weekend.  Forecast models show ongoing snow showers across much of the Great Lakes over the next several days, with generally light snowfall accumulations expected.  As always, make sure you bundle up and stay safe this winter season…we’ve got a long road ahead of us!
0 Loves