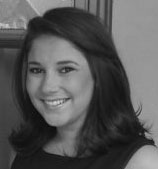 Philadelphia Phillies’ centerfielder Shane Victorino isn’t a newbie to success.  As a senior in high school, he was named Hawaii’s state track and field champion.  An overall athlete, Shane quickly worked his way up to the majors in 2003 with the San Diego Padres and signed with the Phillies in 2005.  Since joining the Phillies, he has captured three Gold Glove Awards and played in the post season for the past four years.  His proven track record and remarkable speed have led his fans to endearingly nickname him the “Flyin’ Hawaiian.”

Shane’s tremendous success, however, is just as prevalent off the field.  With a heart as golden as his glove, he is devoted to bettering his communities.  In the spring of 2010, he and his wife, Melissa, launched a nonprofit called the Shane Victorino Foundation (SVF).  As a proud sponsor of the Phillies, Southwest Airlines also champions the SVF and its mission.

“I admire Southwest’s commitment to giving back to the communities where its customers and employees live and work,” Shane said.  “I am appreciative of this collaboration with my foundation to further impact the lives of underserved youth.”

The SVF works to provide opportunities to underprivileged children in Hawaii and Philadelphia through educational, recreational and wellness activities.  Its first major project focuses on the renovation of the Boys & Girls Club of Philadelphia’s 100-year-old Nicetown unit, in which SVF made a $900,000 pledge.  This contribution will not only benefit the children of the area, but also work to unite the entire community. 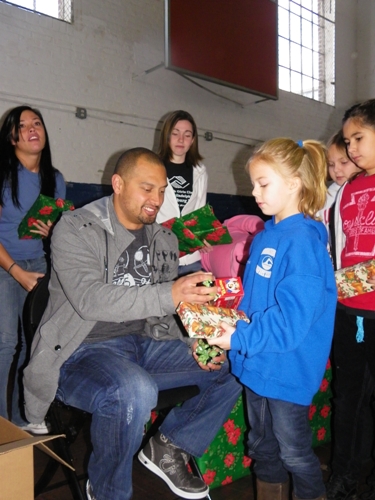 For his great work throughout this past year, the Philadelphia Sports Writers Association (PSWA) has honored Shane with its 2010 Humanitarian of the Year award.  He received this accolade on Jan. 31, 2011 at PSWA’s 107th annual banquet in Cherry Hill, NJ.

Other Phillies were also honored by PWSA that evening.  Starting pitcher Roy Halladay was named Outstanding Pro-Athlete of the Year.  Manager Charlie Manuel served as a guest speaker and Ruben Amaro, general manger, was also in attendance.

The Southwest Family would like to congratulate Shane for his achievements and thank him for his continued dedication to making the world a more Fun-LUVing place!