Soldiers in the Sky 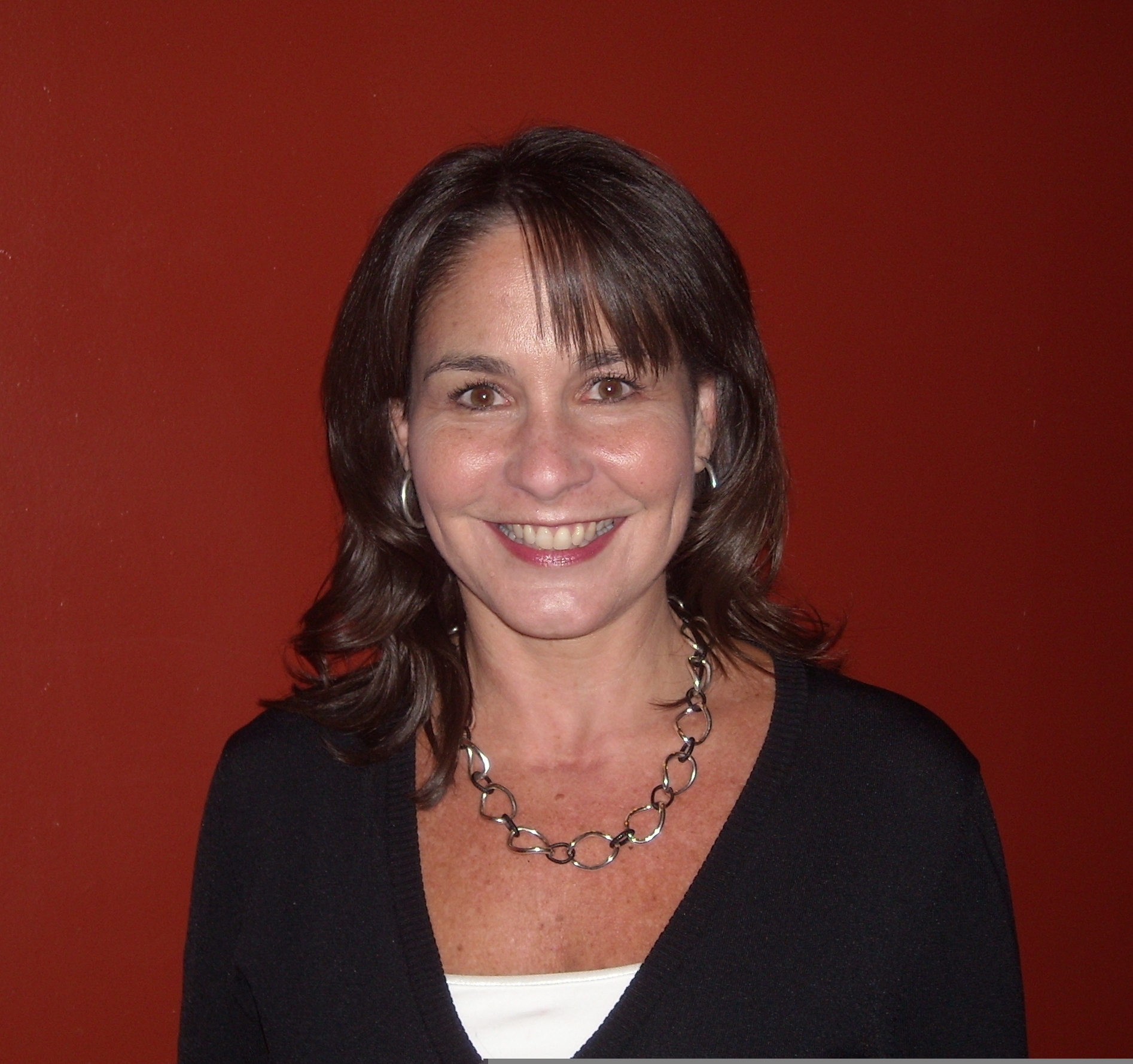 I love flying around the system and seeing the respect our Employees and Customers give our servicemen and women. Though certainly not a requirement, most of our Crews make an announcement asking folks to allow military personnel to deplane first. Some will even explain that these special folks are only home for a short time, and this is a way to give them a few extra moments with their loved ones. Just last month, we had a Customer onboard who was going home to spend two weeks with his wife. That may not seem different from many other servicemen, but this gentleman was married the night before he deployed for Afghanistan. He had not seen his new wife in 13 months! Everyone was more than happy to remain seated an extra minute to allow this Customer to deplane first and be welcomed home by his wife.

In my previous life as a Flight Attendant, I was fortunate enough to work several military charters. The charters took on a different feel after 9/11, since we knew our Passengers were traveling to war, not just another base across the country. Many of the soldiers were so young with their entire lives ahead of them. It was a somber feeling to know that not all of them would return home.

Just as our soldiers were proud to be protecting our country, I was proud to be doing some small part. As Crew Members, we were often the last Americans these brave men and women would see for some time. We decorated the planes, played games, took pictures, and spent as much time visiting with these soldiers as possible. We wanted their last bit of America to be special.

These flights were different not only because we were transporting military personnel but also because of the places were flying. Typically, we would go from the USA to Germany and spend the night there. The next day, we would go in and out of Afghanistan always ending the day back in Germany. Our Company did not want our aircraft or our Crew Members to be in Afghanistan overnight. My first trip there was unnerving to say the least. As we approached the airport, all the window shades had to be drawn, and all the lights on the plane were turned off. It was very dark, and the plane became very quiet. You could feel the change. The men and women who had been joking and laughing with us for the past two days were suddenly very serious. You could tell their job had now begun.

I often wonder about some of the people I shared these flights with. Have they survived the war? Were they injured? It definitely gave me a much stronger appreciation for the sacrifices soldiers and their loved ones make. We owe these brave souls a debt of gratitude for all they have done and continue to do to keep us safe at home. The next time you’re flying and have a soldier on your flight, remember to give him or her a thank you!