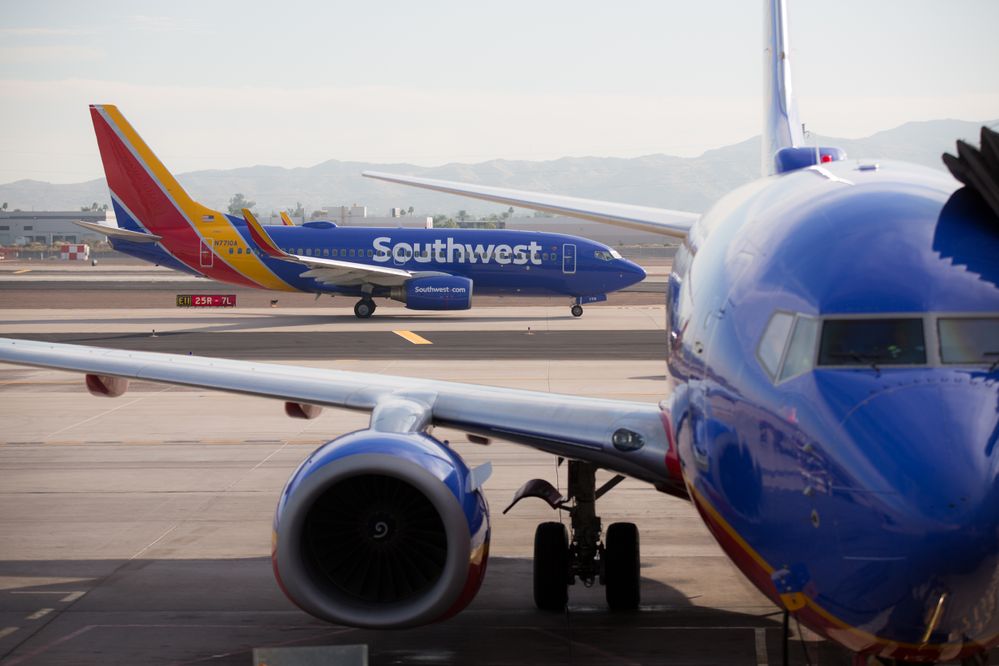 As our thoughts continue to be with our Employees, Customers, and neighbors impacted by the flooding and Hurricane Harvey’s impact along the Gulf Coast, our flight schedule has been extended through June 1, 2018.

The latest schedule contains substantial growth throughout the Golden State. We’re adding nearly 20 new nonstop routes from cities in California to destinations located in almost every part of the country including key cities like Austin, St. Louis, and more.  And, we’re opening up new international gateways in four cities: Sacramento, San Jose, Columbus, and New Orleans.

What are the big highlights of this extension? Let’s take a closer look:

Among the new routes, travelers can enjoy daily nonstop service between:

We also announced today that beginning April 14, 2018, nonstop service on a seasonal basis is intended to operate on Saturdays between Cancun and both Columbus, Ohio, and New Orleans, subject to requisite government approvals.

We also published returning seasonal nonstop routes throughout the country. Effective Sunday, April 8, 2018, we will operate daily service between Houston and Portland, Ore., and weekend service between Denver and Charleston, S.C. Starting Saturday, April 14, 2018, we will begin weekly service on Saturdays between Albuquerque and Orlando, between Kansas City and Pensacola, Fla., and between New York LaGuardia and Phoenix.  You can view the complete list and all the details in the attachment.

Is that the spreadsheet you meant to add? Usually you have the one for the update released. That one is for the current time period.

Gotta keep advocating for more at MSP!  Several time banks with ZERO flights out of T2 during the day. Gates are Common Use - so let's see some LUV in those gates! 20 cities to CA and MSP is not one of them.

Ober, please NEVER stop advocating for the Twin Cities!  It's been such a great little market for us--but these adds are desigined to help further cement our position in California, which we have owned for YEARS and will continue to serve, proudly, and with SPF50 and cool shades.  🙂  Be patient with us--but I do love your comments.  Keep it up and they'll put a statue of you in front of T2 at MSP. Maybe ala Mary Tyler Moore--got a Tam o'Shanter?  🙂

Nothing added to HRL unfortunately.  With Hurricane Harvey hitting the Texas gulf coast and 5/6 total daily flights to Hobby, HRL comes to a standstill when Houston is affected by an incedent like this.  If DAL and/or MDW served HRL in addition to AUS and HOU, then maybe there would be less disruption to the local flying public.  The 2016 average daily passagers between North Texas and HRL was 155 per day.  In the Rio Grande Valley, the total passengers to Chicago area was over 130 per day.

Thanks for posting the right pdf. Is there a plan to post the entire schedule frequency change pdf also?

Will Southwest ever add back OAK to MKE and/or SFO to MKE non-stop flights?  This is big for the California kids and families going back and forth to College in Wisconsin!