It is no secret that Southwest Airlines Cargo has the best Employees in the industry. The dedication and efficient service our Cargo, Ramp, and Operations Employees provide our Customers continues to amaze me every day. Our incredible Team and award-winning Customer Service is apparent through numerous accolades we have received over the years. We didn’t become the most highly decorated airline on the planet in terms of air cargo excellence by being average!

Our Cargo, Ramp and Operations Employees continue to win the hearts and minds of Cargo Customers all over the country. We are also fortified by the tremendous support and dedication of Ground Operations and Station Leadership.  In addition, the superb Teamwork and support of Flight Ops, the OCC, Communications, and other Teams we count on every day enhances our overall performance. As a result of all the exemplary Teamwork I’ve mentioned above, I am proud to announce that this year we have been presented with not one, but four awards for our incredible Relentlessly Reliable® service and dedication! Here’s a look at the awards we have received this year:

AIR CARGO EXCELLENCE (ACE) AWARD: The ACE Survey, published annually by Air Cargo World, is based on more than 600 members of freight forwarding industries. Southwest was presented with the Diamond Award, the top award given in the “up to 299,999 tonnes” category.  This is the 11th consecutive year Air Cargo World Readers have recognized Southwest. We were the highest rated carrier in three of the four performance categories: Customer Service, performance and value. 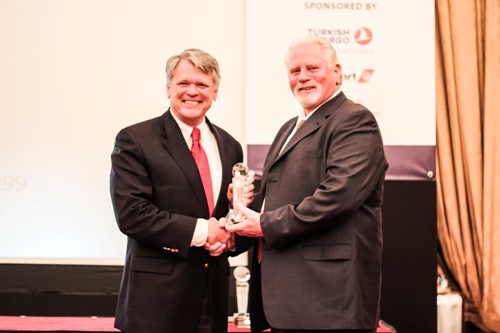 DOMESTIC AIRLINE OF THE YEAR and EXCELLENCE IN WEB SITE AND TECHNOLOGY AWARDS: The Express Delivery and Logistics Association (XLA) Awards are based on an annual survey of association members who use the services of commercial passenger airlines for their express deliveries around the world.  For the 13th year, Southwest has been placed on XLA’s Airline of the Year list. This is the 3rd year the Excellence in Web Site and Technology Award has been received. 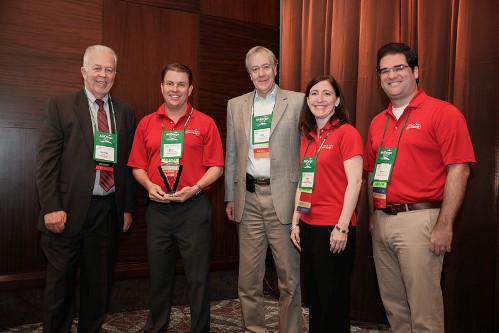 DOMESTIC CARRIER OF THE YEAR AWARD: For the fourth year in a row, Southwest has received the Airforwarders Association (AfA) “Domestic Carrier of the Year” Award.  The AfA is an alliance of Indirect Air Carriers, Cargo Airlines, and affiliated businesses located throughout the global transportation community. This award was presented based upon Southwest’s ontime performance, Customer Service, problem resolution, claims handling, technology support, service options, and overall value. 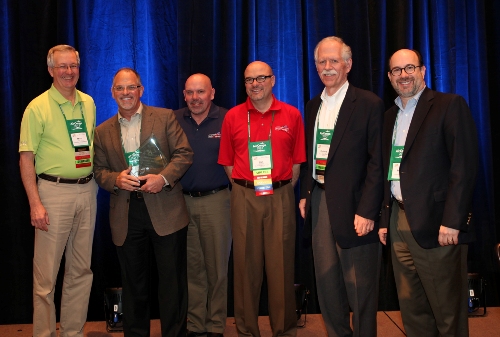 The People of Southwest Airlines are unique to the Cargo industry and our Employees keep us winning awards year after year. With our AirTran Cargo Connectivity launching on April 14th, we will broaden our service offering with hundreds more flights and new nonstop markets for our Cargo Customers to choose from.  We are excited to leverage the outstanding reputation AirTran has earned as they join us in our quest to win more Cargo Customers with service.  Thanks to all the hard working employees at Southwest Airlines for putting us in the enviable position of being the most beloved niche Air Cargo provider in the world!