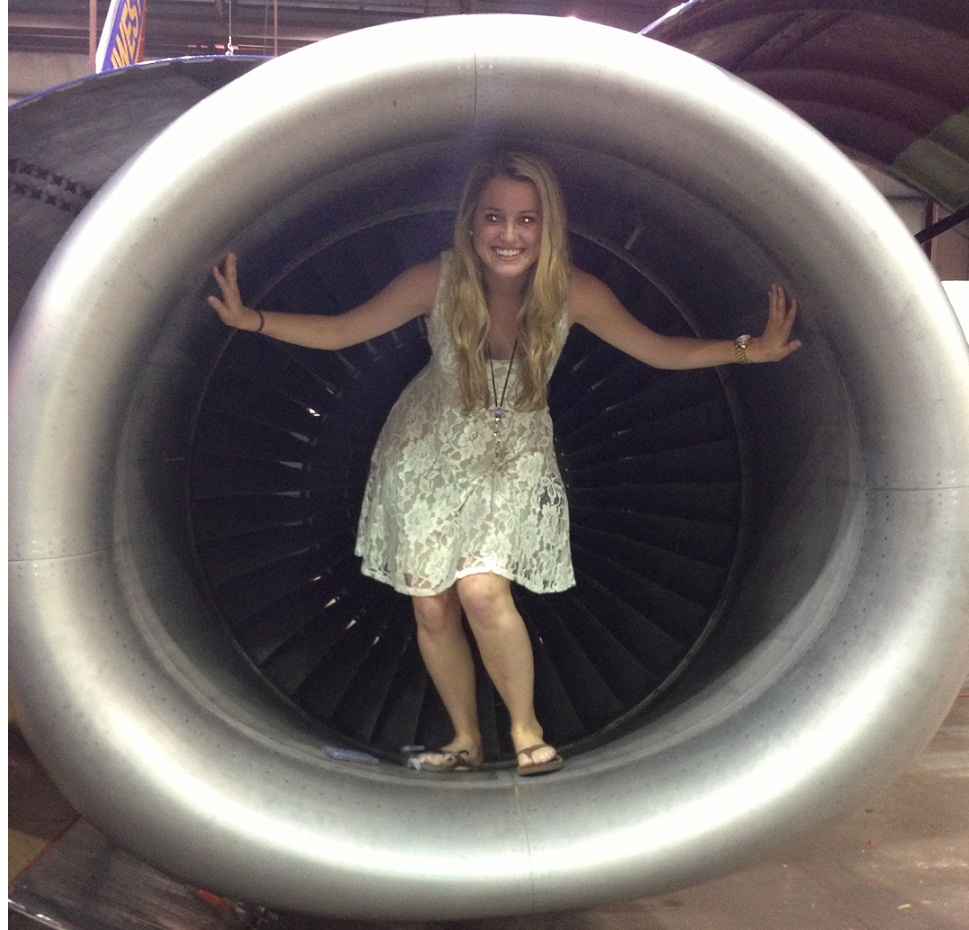 Something special took to the skies this week on a Southwest Airlines LUV Jet.  We normally only share the runway with other airlines and airplanes, but this week, we took fashion models and a cool partnership to new heights!  In a truly unique way, we celebrated becoming “The Official Airline of the Magnificent Mile.”  To kick off the renewed partnership and The Magnificent Mile Shopping Festival™ presented by MasterCard®, we turned a Boeing 737 into a Runway in the Sky! Six Factor Models shared the aisle on Flight 904 from New York (LaGuardia) to Chicago (Midway) Monday afternoon, showcasing the latest fall fashions from Macy’s at Water Tower Place on North Michigan Avenue.  The big-hit fit for our Customers came when fashion icon Carrie Lannon announced that everyone would be arriving in Chicago with a $100 gift card to spend at a Magnificent Mile retailer! The Runway in the Sky kicks off The Magnificent Mile Shopping Festival presented by MasterCard.  The festival runs from August 22 through September 1.  This year’s festival even includes a weekend-long ShopFest on August 23-24 where North Michigan Avenue turns inside out, as retailers greet shoppers with “pop up” displays and interactive experiences.  As part of ShopFest, Southwest Airlines will present Andy Grammer live in concert at the John Hancock Center plaza (875 N. Michigan Avenue) at 1:00 p.m. on Saturday, August 23.  The event is free and open to the public.  It will be followed by a meet-and-greet with the singer-songwriter at 2:00 p.m. at Hancock Plaza!  We can’t wait to see you there!
4 Loves
1 Comment

When it will happen again? I am waiting for this event. The last time I have attended this event and it was just awesome. They promote the new ideas of dressing, In fact, I mostly bought similar dresses from Mixxmix Coupon code, now waiting to attend this event.