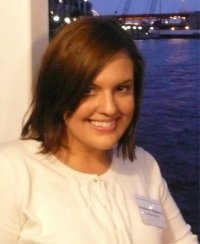 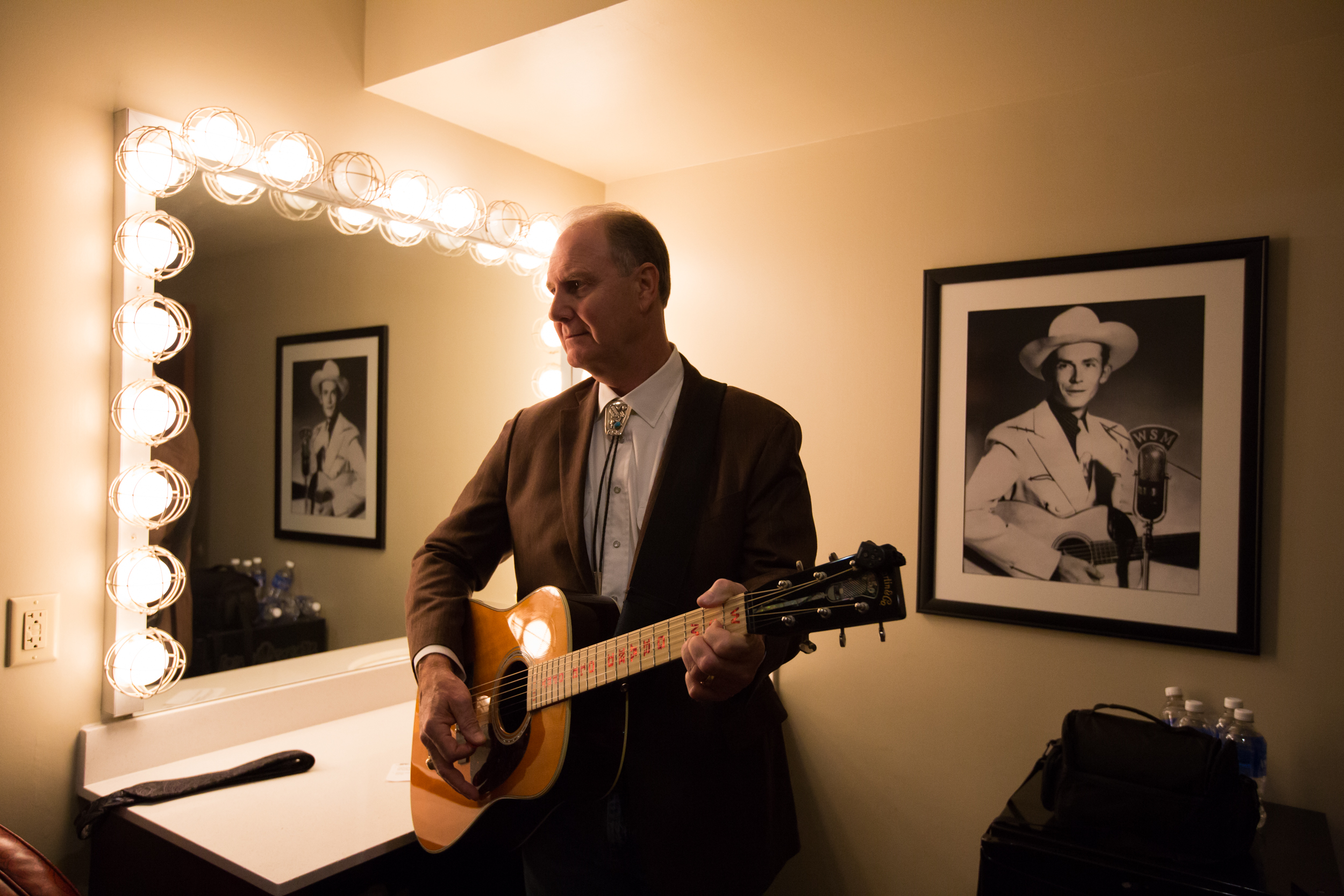 As John Conlee sings the lyrics to “Common Man” you hear about a man who likes the laid-back life; someone who prefers his Budweiser to wine and a Chevrolet to a Mercedes Benz.  But as I hear the song fill the Ryman Auditorium and see our Leader up on stage strumming his guitar, I think this is anything but “Common.” 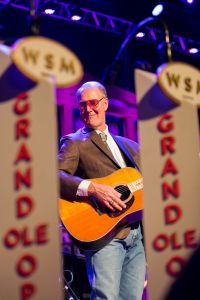 Southwest Airlines CEO Gary Kelly performs at the Grand Ole Opry with John Conlee. // Stephen M. Keller
Our Chairman of the Board, President and Chief Executive Officer, Gary Kelly, was invited to play on stage the the Grand Ole Opry as part of their “I’m with the Band” program. This program features high-profile guests from the world of sports, business, journalism, and entertainment, and invites them to sit in with the band at the Opry for a performance or two.  And what a performance it was—to a packed house at the Ryman, which included several Southwest Employees that came out to cheer him on.  Joining country legend, John Conlee, the two opened the “Show that Made Country Music Famous” with the hit song “Common Man,” and Gary did not miss a beat! John Conlee’s band was so great, they even loaned Gary their limited-edition Martin guitar commissioned to celebrate the Opry’s 75th Anniversary in 2000. 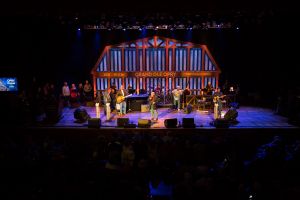 Southwest Airlines CEO Gary Kelly performs at the Grand Ole Opry with John Conlee. // Stephen M. Keller
An encore performance with “Rose Colored Glasses” closed out the segment and as the curtain closed, John gave Gary his very own pair of rose colored glasses!   Gary was presented a “I’m with the Band” framed poster to commemorate this once-in-a-lifetime experience.  He joins the ranks of NBC’s Lester Holt, CBS’s Bob Schieffer and Paul Shaffer of “The Late Show,” who have all participated in the program.  Gary is the first CEO given the honor. For more than 20 years, Southwest Airlines has been a proud partner of the Grand Ole Opry, which has included our annual Southwest Night at the Opry, Grand Ole Opry concert series at the Southwest Porch at Bryant Park and branded Opry gate at the Nashville International Airport, to name a few.  We can now add inclusion of “I’m with the Band” program to that list
1 Love