Southwest Employees Celebrate a Decade of Service in Buffalo

For ten years, Southwest Employees have opened their hearts and shared their LUV with the Buffalo, New York, community.  So it comes as no surprise that our Employees celebrated their milestone anniversary with our Customers, marking a decade of Positively Outrageous Service at the Buffalo Niagara International Airport (BUF).

Southwest Customers and Employees celebrated this decade of service with treats, refreshments, music, and FUN; there was even a professional Massage Therapist available to pamper our Employees between flights!

A great time was had by all and we look forward to a long relationship between the Employees of Southwest and the Western New York community for many years to come!

Jerry6
Not applicable
Congratulations SW BUF employees. I don't even know these guys but their happy faces have made my day. Now if only SW was in charge of the security lines, I might look forward to going to the airport again. On my next trip to Western NY, the pizza is on me.
11 Loves 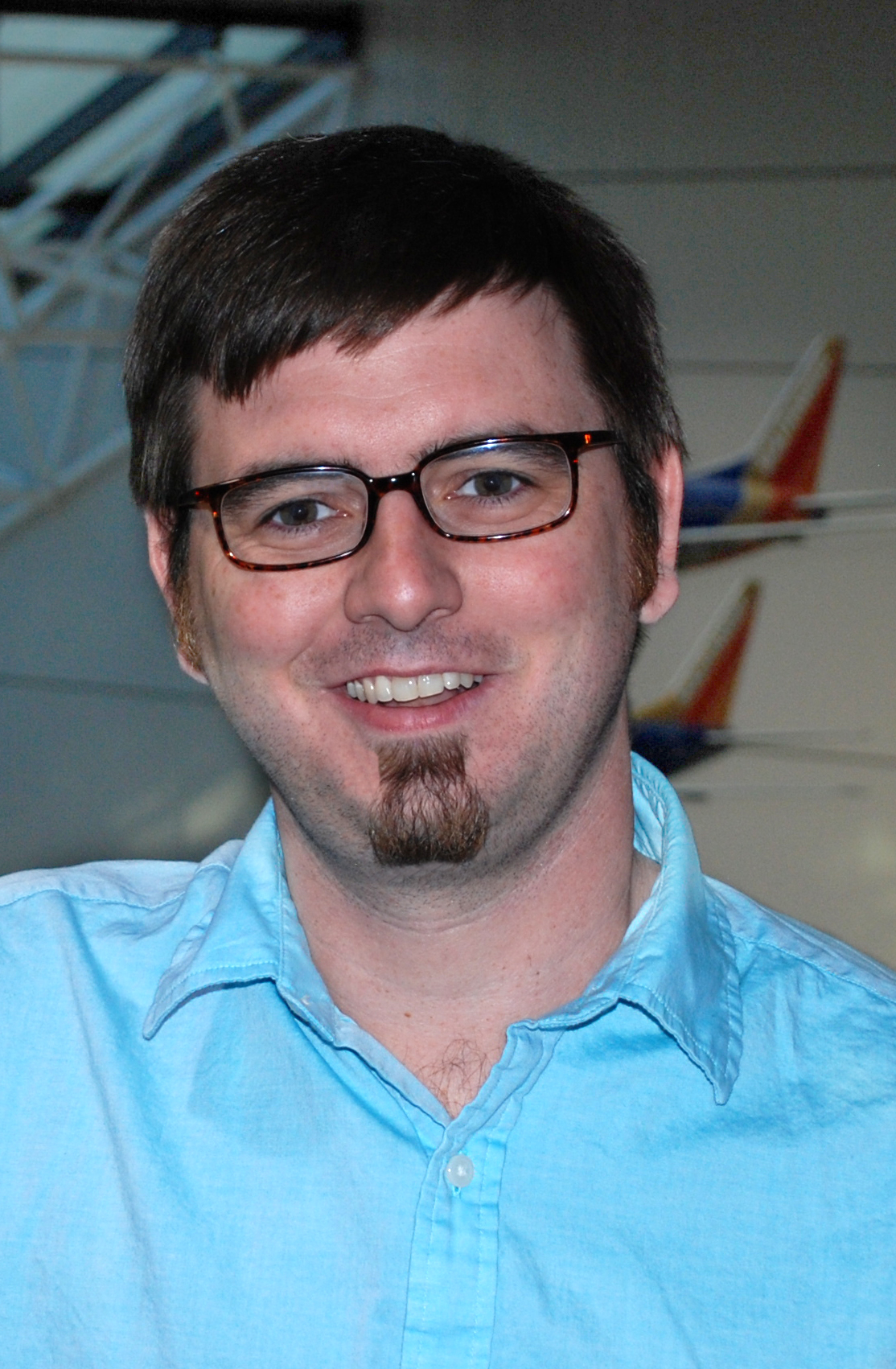 cwalker
Not applicable
I had a great time helping the BUF Station celebrate this important milestone. So many great People work there and were more than willing to give their time to make sure the event went off without a hitch. Thank you to everyone that helped out, and congratulations to All on 10 years in BUF!! Southwest Airlines is very fortunate to have such a fantastic Crew in BUF. Take Care Clint
11 Loves

Lee_Sully_PCB
Not applicable
I sure hope Southwest can last this long in Panama City. 64% loads in August sure isn't going to cut it.
10 Loves

vanlakecentral
New Arrival
I grew up near Buffalo, watched the airport grow and wane over the years. If Southwest did not find a business opportunity there, the airport would just serve a few airline hubs with an occassional flight to Florida. So Southwest with its service to the West is really important to the business market in Buffalo.
12 Loves

No Ticket in Existence

"an airline of demands and consequences"

Service during the Shut down on June 15th 2021. Its understandable that the situation was uncontrol

How fast are points refunded if I cancel

On hold for 2 hours and then transferred