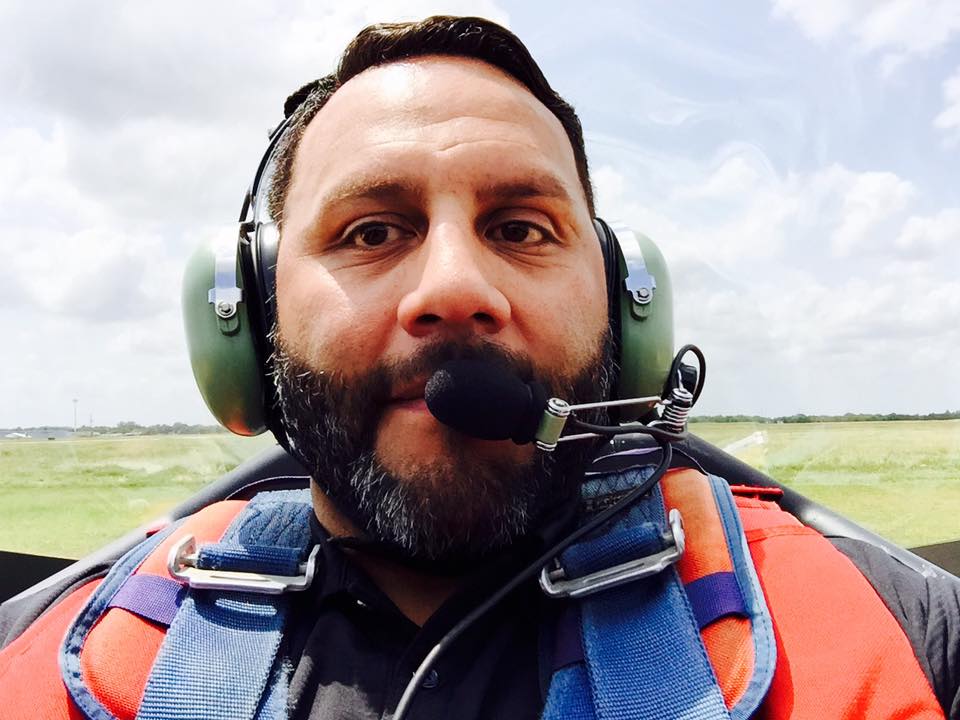 Jordan Livingston found his passion at a young age to become a Pilot, and hopes to follow in his parents' (Flight Attendants Trina and Jason Livingston) footsteps to work for Southwest Airlines one day. At the age of two and a half, Jordan was diagnosed with a sloping hearing loss, which means he was going from severe profound to profound deaf or completely deaf.  Jordan’s parents decided on the Cochlear Implant and he was implanted shortly thereafter.  With a lot of hard work and the love and support of his family and friends, Jordan was approved by the FAA for a third-class medical license and is now legally allowed to fly. Jordan won the Herb Kelleher/Rollin W. King Scholarship (a scholarship for dependents of Southwest Employees)  and received his Southwest Airlines Campus Reach Internship Program Certificate of Completion in the spring of 2016.  Jordan looks forward to finishing school and hopes to return someday as a Southwest Pilot.
3 Loves
2 Comments

jim_garbett
Not applicable
A note to the author ~ Alva: But, OF COURSE, you realized prior to writing this article that a First Class Medical is required (not a third class) in order to fly for SWA or any other Air Carrier.
0 Loves

millie-richter-
Not applicable
Hi Jim! From my understanding after watching the video is that he has his Third Class Medical and is working towards approval of his First Class. Regardless, I'm simply inspired by his journey.
0 Loves