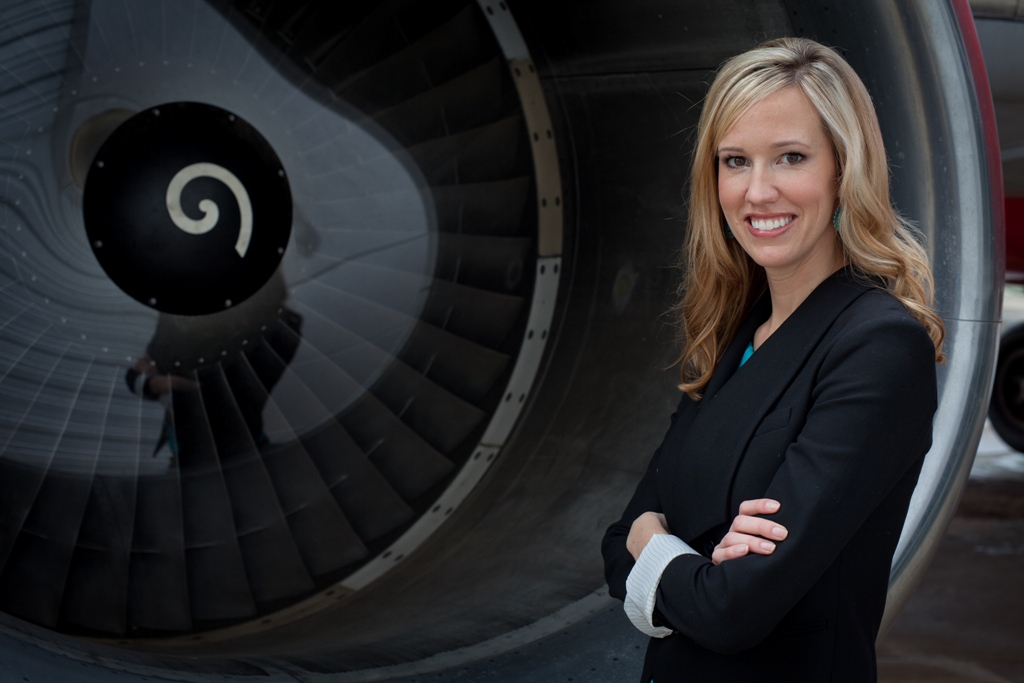 Today, I witnessed one of my favorite events that Southwest Airlines participates in: Southwest  Employees hosted an Honor Flight celebration at the Los Angeles Airport (LAX). It was truly a special moment to be in the presence of 23 World War II Veterans on Veterans Day. 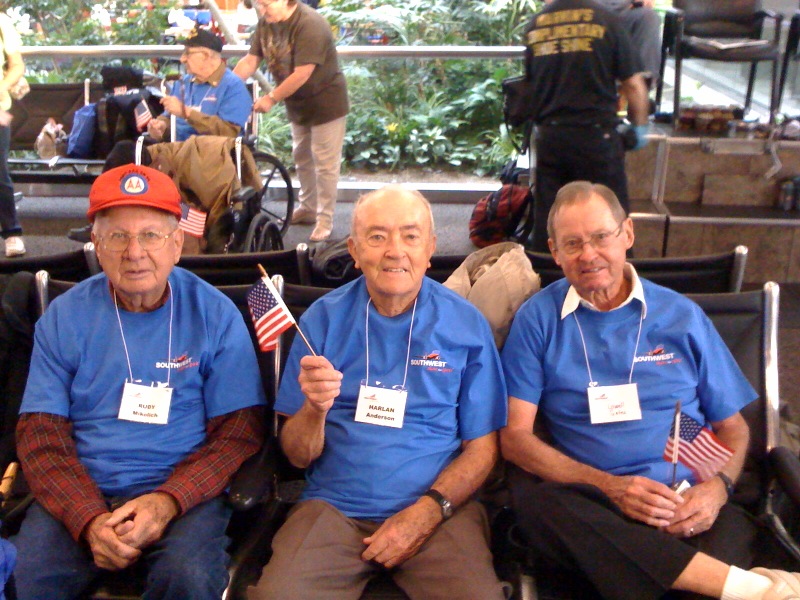 Southwest Airlines is the official airline of the Honor Flight Network--providing air transportation for WWII Veterans nationwide to visit the WWII Memorial in Washington, D.C. Today’s Veterans were from the basin area of California. Southwest Airlines LAX Employees went above and beyond to assist the Veterans while at the airport. Breakfast and goodie bags were provided for each Veteran and guardian. Employees and Customers waved flags while LAX Operations Agent Dwayne Lewis sang the national anthem. The group will arrive in BWI this afternoon and will visit the Memorial later today. Los Angeles-based BB Entertainment and Zep Tepi Entertainment will be traveling with the Veterans today to film for their documentary film entitled "1200," coming in late 2010.

I’m proud to work for a Company that truly cares for the men and women in the military, both past and present. Recently, Southwest Airlines was named one of G.I. Jobs Top 100 Military Friendly Employers for 2010. We have nearly 700 Employees that serve in the National Guard and Reserve. So today, we are showing our gratitude to all service men and women. Thank you for protecting the Freedoms that we enjoy each and every day. We salute you!

Sheree_Bixler
Not applicable
This really touched my heart and made me cry. I love you Southwest, your company is the best.
10 Loves

Lauri_Young
Not applicable
Thank you Southwest for helping honor our Vets! I was at LAX today with my 87 y/o dad (WWII Navy Vet) and 23 y/o son. They went to DC together complements of www.honorflight.org and Southwest Airlines. It is/was a wonderful way to show our appreciation. Thanks to all involved!
8 Loves

Amy_Jo_Shipley
Not applicable
I am so touched by this event, I wish I was in LAX to see this. I am so proud to be with a Company who publically makes such special recognition to our Country's Veterans and Soldiers who are unselfishly fighting for our freedom and protecting us. God Bless our Veterans and the nearly 700 Employees we have at SWA who serve in the National guard and Reserve. Thanks for sharing this special event for all of us to see. Truly....Amy Jo Shipley/Customer Service Instructor Dallas. P.S. Teaching class today of our newest 18 Customer Service Agents we did start the morning by recognizing the importance of today. We also hung our American flag in the classroom.
6 Loves

Connie12
Not applicable
I take it personally that these brave men and women have served our country to fight for my freedoms which I take for granted. I thanked a WWII vet the other day and he dropped his head and said, "Not many people today remember or appreciate what we did." Anytime you meet or see a veteran or current serviceman or woman, please thank them for what they do for us! And thank you, SWA, for your honoring of these people. If you need a nurse on these honor flights, call me!
5 Loves

Big_Dad
Not applicable
I am a vet myself and would like to thank Southwest airlines for all their support for all veterans.
7 Loves

Ronele_Klingens
Not applicable
Thank you Southwest for honoring our Veterans and making it a priority. We need to remember to thank them because without their, and their families sacrifices, we would not have the freedoms we all enjoy. God bless the Veterans and all current service personnel today and everyday!
11 Loves

Ralph_MDW_OPS_S
Not applicable
As an Employee at SouthWest Airlines I am so proud of our honor flights. So many of us take for granted what our Men and Women in uniform do for our freedom. I send out a thanks to our staff for making these fine Men and Women, on our Honor Flights as comfortable as possable. I too have worked Honor flights, and I get a warm feeling deep in side. Part of it is that my dad served in WWII, and I served in the Army as well, and my son Sgt Terry Lisk was killed in action in Iraq in 2006. This is the best Airline there is. you get some of the greatest stories from some of our vets. and the look on their faces as they get ready for their trip to D.C. is priceless. THANK YOU SOUTHWEST.
8 Loves

Ruthann_Geib
Not applicable
As a volunteer with HonorFlight who greets the WWII vets at DCA and visits with them at the WWII memorial, I, too, would like to sincerely thank Southwest Airlines for its support for this very special group of heroes. The guys I talk to often say that their day in DC was the best day of their life, or say that they had never felt special--until the day they came to DC. (www.honorflight.org)
7 Loves

Anonymous2601
Not applicable
Question for Bill Owen Will non-stop flights from Manchester, NH to Ft Lauderdale be reinstated in January 2010? If so, when will these flights be able to be booked?
11 Loves

Camino_Cielo
Not applicable
I'd read "Salute" in the November Spirit. I thought that I heard several honors flight arrivals announced on Tuesday at BWI, though it could have been just one. I remember that one announcement said there were 46 veterans aboard "Southwest Honors Flight # - - - -", then went on to explain what it was all about, and to call for "A big Baltimore welcome". There followed A.Big.Baltimore.Welcome..... Southwest, this one's to you.
7 Loves

Camino_Cielo
Not applicable
I'd read "Salute" in the November Spirit. I thought that I heard several honors flight arrivals announced on Tuesday at BWI, though it could have been just one. I remember that one announcement said there were 46 veterans aboard "Southwest Honors Flight # - - - -", then went on to explain what it was all about, and to call for "A big Baltimore welcome". There followed A.Big.Baltimore.Welcome..... Southwest, this one's to you.
6 Loves