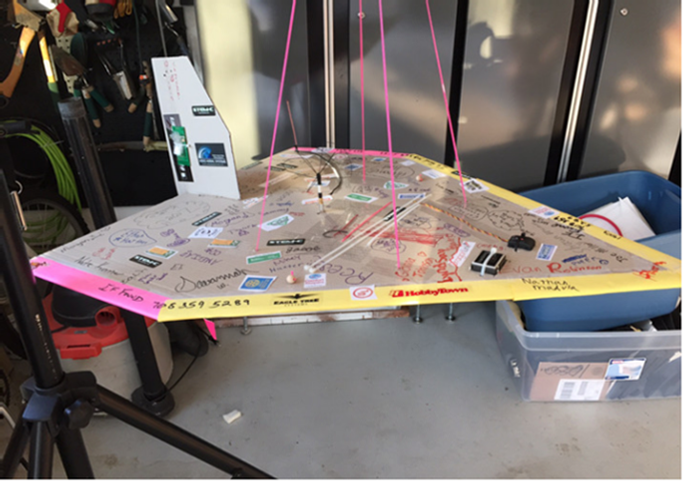 For a group of fifth graders in Spring Grove, Illinois, the sky’s the limit. But just barely. Captain Paul Kaup volunteers with the Southwest Adopt-A-Pilot program. He commits his time and resources to inspire the young students at Spring Grove Elementary. This year, Paul and his class decided to dream big. They wanted to break a world record. 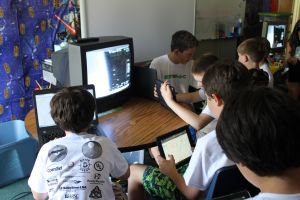 The students, alongside their “adopted” Pilot, set out to break the Guinness World Record for the highest paper airplane launch ever recorded. The current record was 114,970 feet, more than three times the cruising altitude of a Southwest 737. Over the course of the spring semester, Captain Kaup helped the students create a paper airplane model that could withstand the high altitude, and develop a plan for tracking and recording the data of the flight. 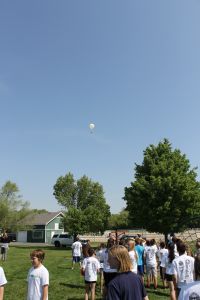 On launch day, Paul and his class used a large latex balloon filled with helium to take their airplane model up to world record height. The plane was equipped with instruments to measure its altitude and location, and even a camera to stream the flight live. The students looked on as the balloon took their plane up into the upper reaches of the atmosphere. The airplane made a successful launch at an altitude of 113,411 feet, just 1,600 feet shy of the world record. Captain Kaup still praised the hard work of the students in his class, and commended their achievement. The students were grateful for the experience as well, and even wrote their adopted Pilot a thank you note. Paul’s passion for inspiring young minds lives on through a program he created called STEM+C, which incorporates a creative element into science, technology, engineering, and math projects. “I started doing these crazy aerospace projects with the students as a way of helping the students get a better real-time hands-on grasp of aerospace related concepts,” Paul said. 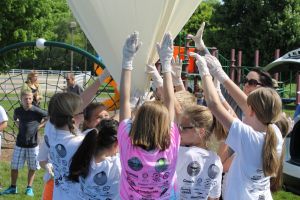 Captain Kaup began his career with Southwest in 1992 as a ramp agent in PHX. After a brief stint as a Pilot with another carrier, he has been a Southwest Pilot for 12 years now, and has been volunteering with Adopt-A-Pilot for seven. He already has a project in mind for next year’s class: a remote-controlled airplane launch from 100,000 feet! Read more about the paper airplane launch on Paul’s site, and check out a video recapping the event. You can read more about our Adopt-A-Pilot program here. 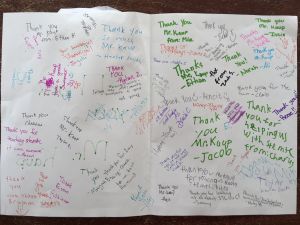 heliman84
Not applicable
This is the thing I love about Southwest! Such commitment and outreach to the communities by the employees! Keep up the great work SW!
0 Loves