Southwest’s History: It’s not all about Planes 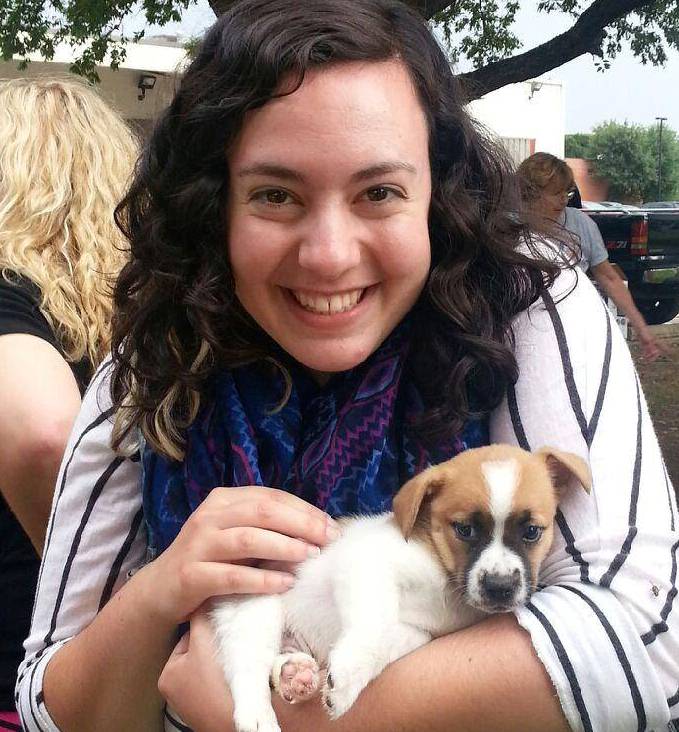 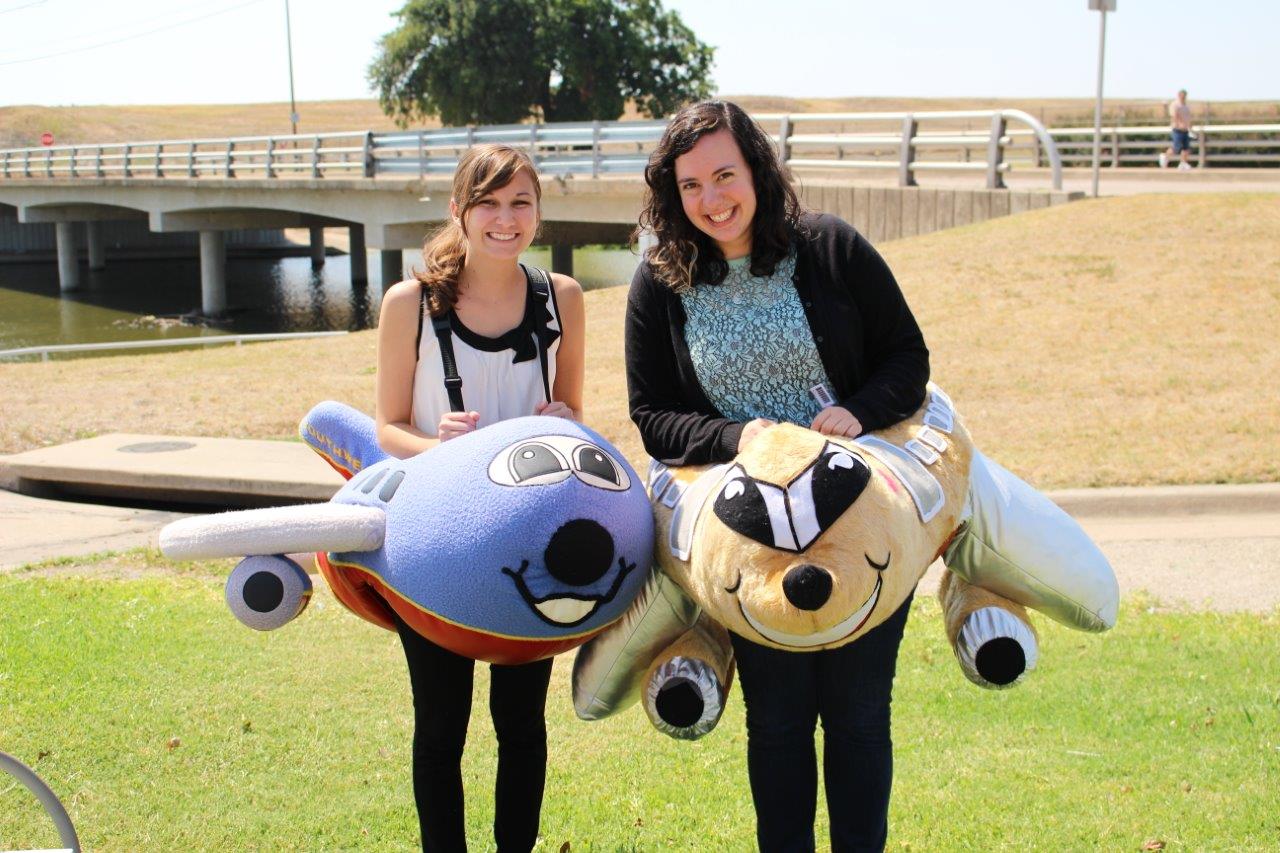 In celebration of National Aviation Day, August 19, our Corporate Archiving Intern Anna Weinberger (pictured above on the right) shares her experience at a recent Aviation Archivist Summit event hosted at Southwest’s Headquarters in Dallas. As the Corporate Archiving Intern this summer, I have to confess something: I don’t know much about airplanes.  You want to discuss preserving photographs?  Great! You’re interested in the easiest way to catalogue LUVLines (our internal Employee magazine) for future use?  Me too!  You want to talk about how important the DC-3 was to the transformation of the airline industry before WWII?  I’m not your girl.  However, I had a unique opportunity in mid-July that has started to change my mind. A few weeks ago, the Corporate Archiving Team at Southwest Airlines was lucky enough to host the annual Aviation Archivist Summit—a conference where airline museum curators, archivists, and historians come together to discuss the best way to preserve an airline’s past.  Discussions ranged anywhere from how to best preserve film negatives to why old time tables are the most worthwhile resource when discussing an aircraft’s history. 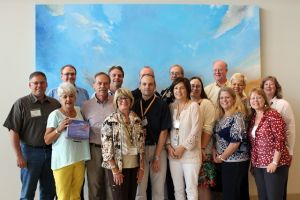 As I sat around listening to all these airline history professionals, I began to see how so many people can fall in love with an airline.  When I started this internship, I didn't know what to expect in an airline’s corporate archive.  A part of me thought it would be all about the planes.  However, from what I’ve seen these past three months, it’s more than that—it’s about preserving an entire Culture. While fellow corporate archivists from Alaska Airlines, American, Boeing, and United were present, we also had the pleasure of hosting a few museums from across the country.  Curious about the past of Northwest Airlines or TWA?  Interested in seeing an original DC-3?  Here are a few airline museums from across the country that collaborated with Southwest during the Summit you may not have heard of: The women volunteering at the TWA Museum in Kansas City, MO were ecstatic to talk about the new uniform exhibits and their revamped flight simulator.  The gentlemen from the C.R. Smith Museum in Fort Worth were more than willing to share the history behind American Airlines’ partnership with the Douglas Aircraft Company, and our visitors from the 1940 Air Terminal Museum in Houston were very gracious in clarifying the connections between every airline present at the Summit and their relationship to the Houston airports.  And, did you know that right here in Dallas at the Frontiers of Flight Museum, we have an exhibit spotlighting our past 43 years?  Free for Southwest Employees and two guests, the exhibit has everything from the first Flight Attendant uniforms to the actual Spirit of Kitty Hawk aircraft, right there in the exhibit hall. It all felt so significant because if archiving an airline is about more than the airplanes, it means anyone can be excited about preserving Southwest’s past.  I don’t have to be able to spot the difference between a -300 and a -500 series aircraft to want to keep Southwest’s history safe.  As my summer as an Intern here at Southwest comes to a close, I can honestly say that I get it now.  This is a Culture worth preserving.  An airline is more than its planes, and as Southwest continues to grow, I can’t wait to see what happens next. If you’re interested in interning at Southwest Airlines with the Corporate Archiving Team or other departments, be sure to check out our No Limits internship!  Also, check out Priyanka’s Intern adventure story and Jake’s Intern Travel story.
5 Loves