Spooky Haunts Around the Southwest System

Check out these spooky homes and attractions located throughout the Southwest System … if you dare! 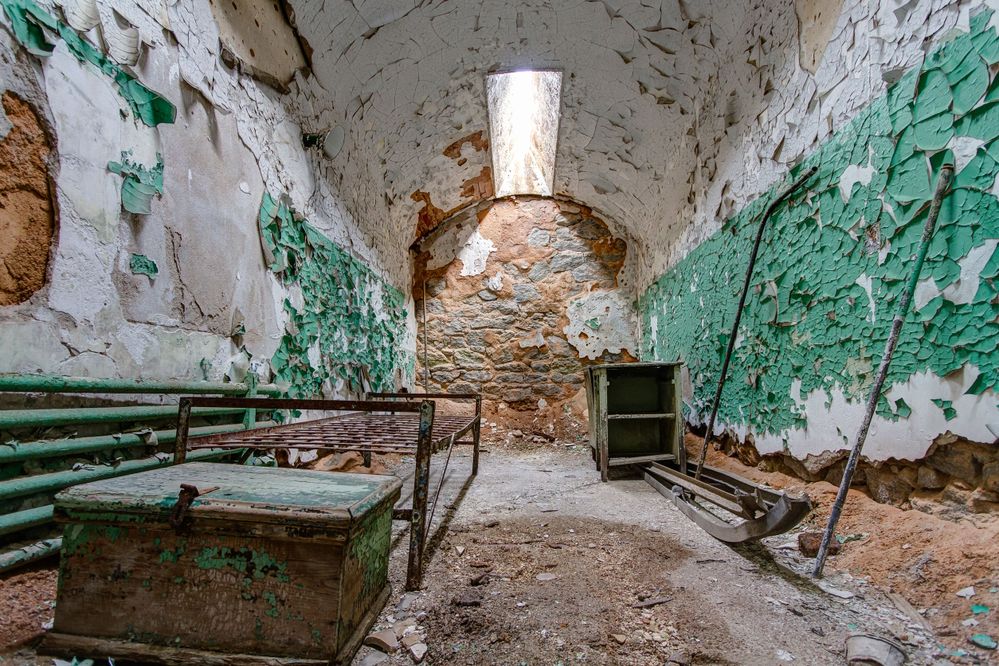 Lafayette Cemetery in New Orleans, Louisiana (MSY)—This one applies since, technically, a cemetery is a home to the dead! In its rich history, New Orleans has been home to plague victims, civil war soldiers, and many other victims of catastrophes, resulting in the need for a large amount of burial space. Since New Orleans is mostly below sea level, the need for burying bodies above ground became clear. Lafayette Cemetery, officially established in 1833, has been said to be haunted, and people state they have seen ghosts roaming about the tombs. Some of the more distinctive monuments in the cemetery include those of the Brunies family, of jazz fame,  and the “Secret Garden,” a square of four tombs built by friends who wished to be buried together. 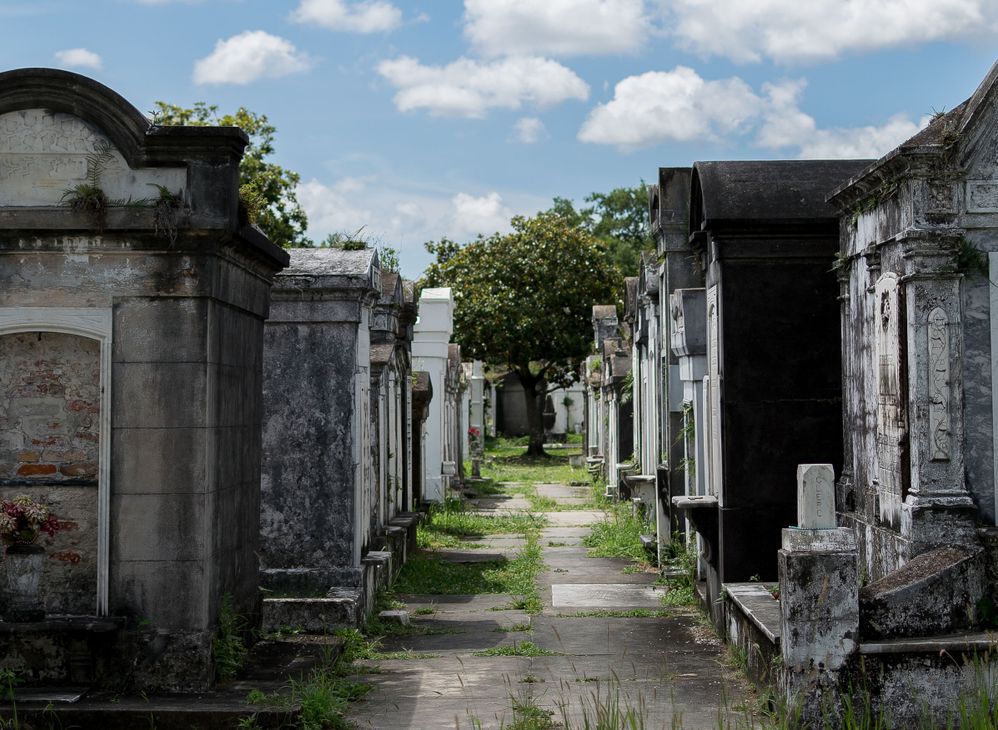 Stranahan House of Fort Lauderdale, Florida (FLL)—Built in 1901, the Stranahan House is the oldest standing building in Fort Lauderdale. Built by Frank Stranahan, who was Fort Lauderdale’s first postmaster, the home has long been known for its creepy, haunted vibe. It’s now run as a museum. Reports of Frank’s ghost haunting the home surfaced after his death. One report says a clock that had not worked began ticking and chiming on its own a week after his death. It is in a beautiful part of town—visit if you dare! 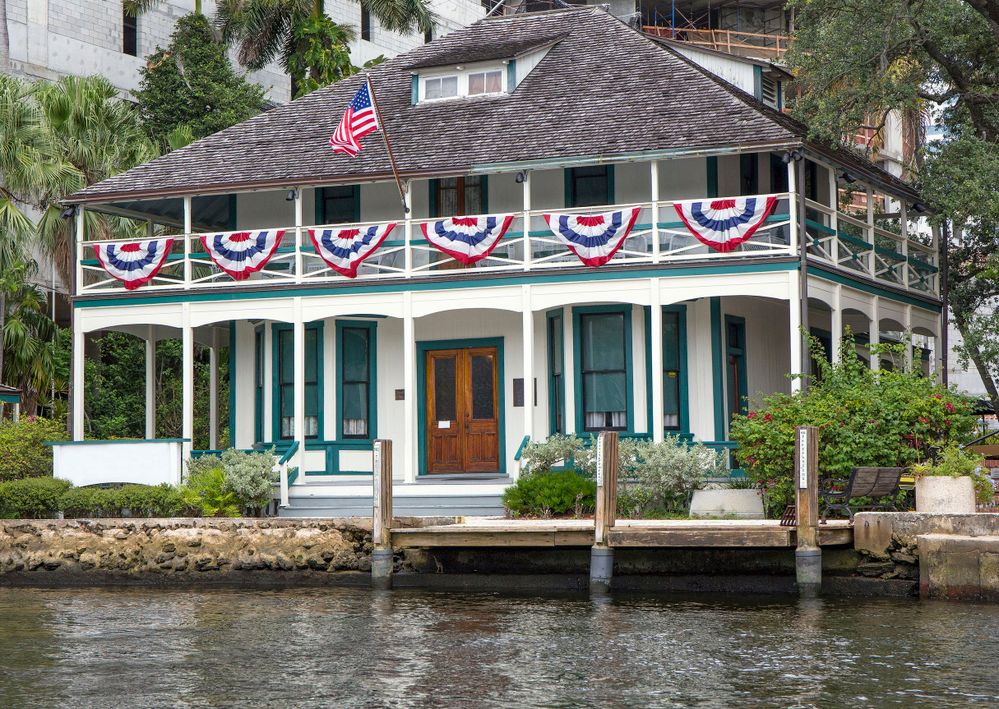 Thrillvania of Terrell, Texas (DAL)—Located just 20 minutes from Southwest’s home base of Love Field is Thrillvania, one of the most decorated haunted attractions in the world. Spread out over 50 acres featuring eight attractions, Thrillvania frightens more than 20,000 visitors a year. The cornerstone of this fear farm is Verdun Manor, a two-story haunted house originally designed by Disney Imagineers and said to boast more props per square foot than any other haunted house in the country. 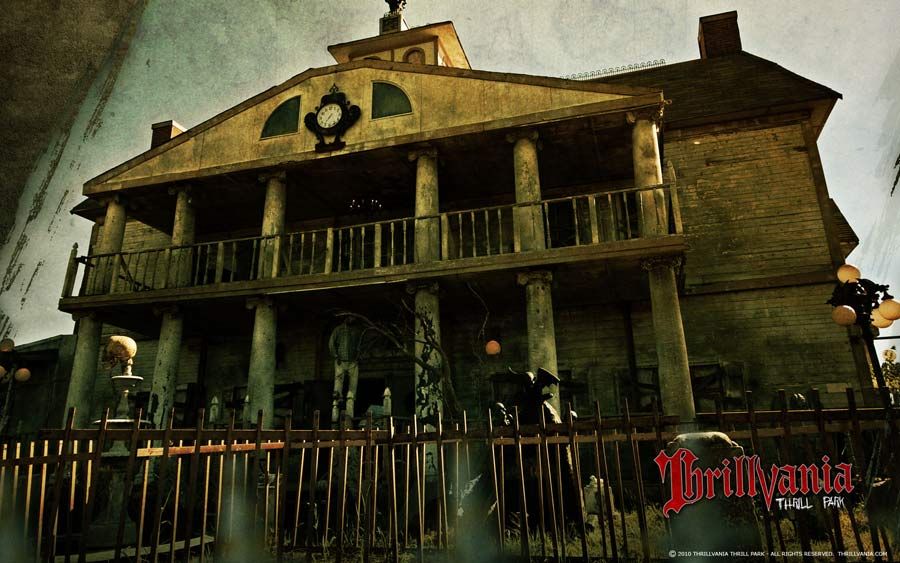 Waverly Hills Sanatorium in Louisville, Kentucky (SDF)—Waverly Hills Sanatorium is said to be one of the most haunted places on earth. Waverly Hills began as a small tuberculosis hospital in the early 1900s. In 1926, a larger hospital was built to accommodate all of the affected. It’s rumored that over 63,000 patients died there, many as result of experimental procedures and mistreatment. Waverly Hills has been featured on shows like Most Haunted, Ghost Adventures, and Ghost Hunters. There are vast amounts of reported apparitions, shadows, random voices, and sudden cold spots. Public tours are offered on the weekends. 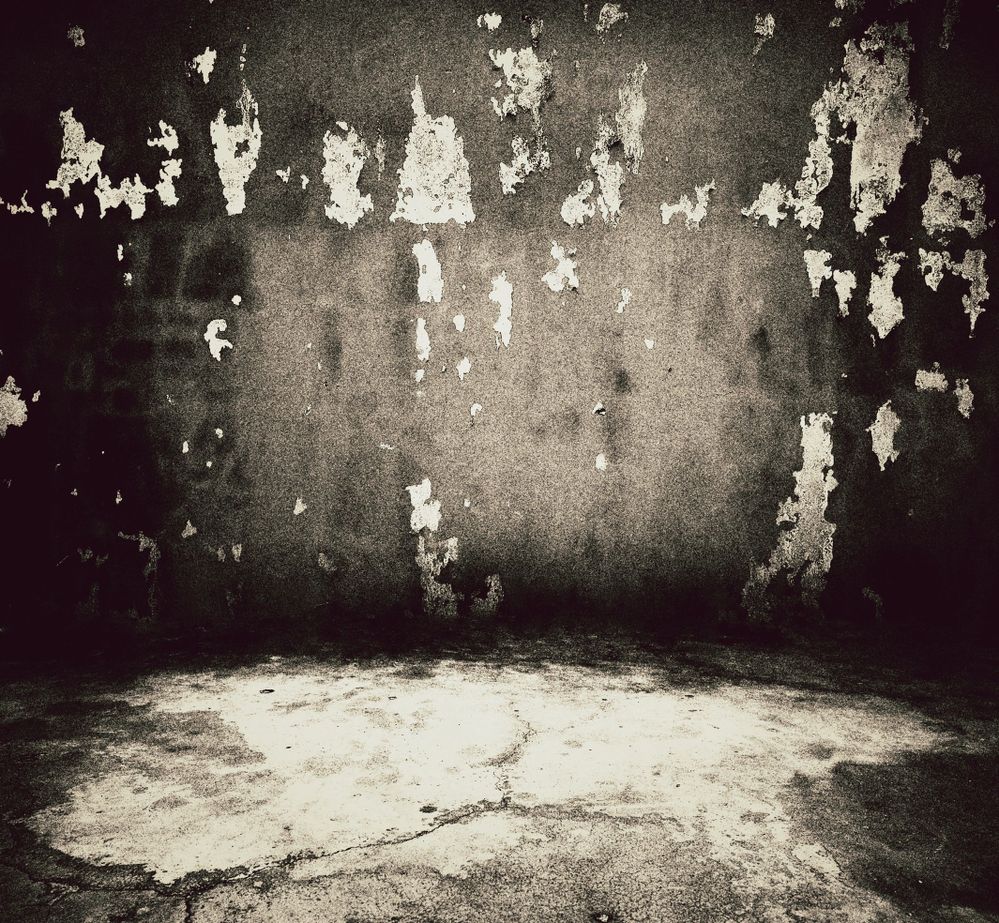 Congress Plaza Hotel in Chicago, Illinois (MDW)—As one of the largest hotels in the Windy City, the Congress Plaza Hotel has always been sure to have a few stories to tell. The hotel was constructed in 1893 for the World’s Fair held in Chicago that year. The grandeur of the building has lured all kinds of characters to the its lobby and rooms, including Dr. H. H. Holmes—reportedly, America’s first serial killer—and Al Capone. Some say that room 441 is the most haunted room in the building, and there are no restrictions on spending the night, if you like. But, according to legend, there’s an even more haunted room on the twelfth floor that is so frightening that its door has been permanently sealed behind wall paper. If you’re looking for a creepy night in a grand but ghoulish hotel, Congress Plaza is sure to have you terrified! 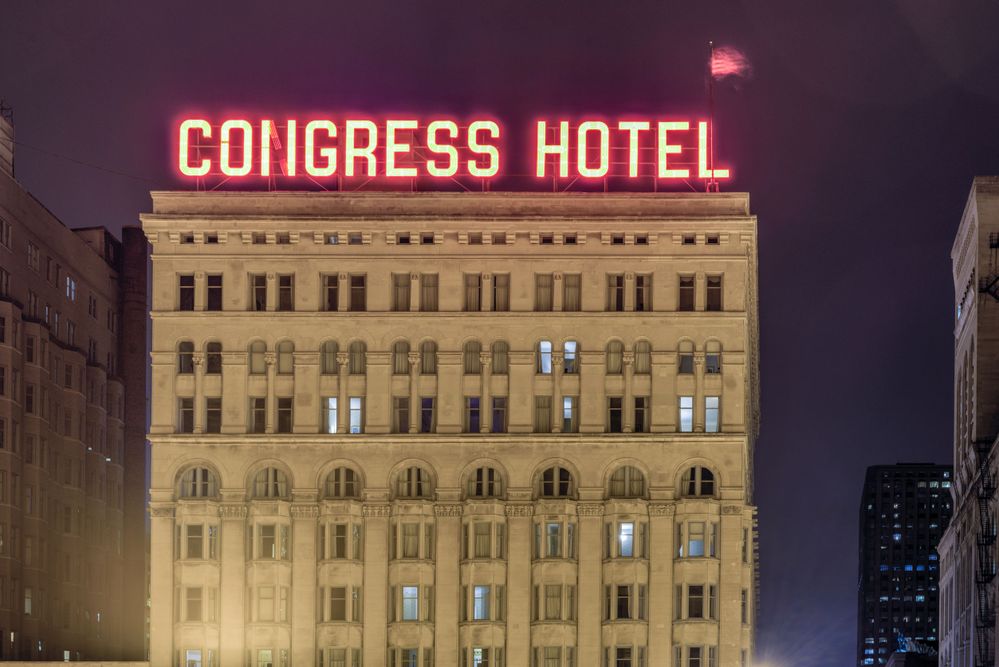 Share your favorite haunted hangouts in the comments. And remember to have a safe and fun Halloween!