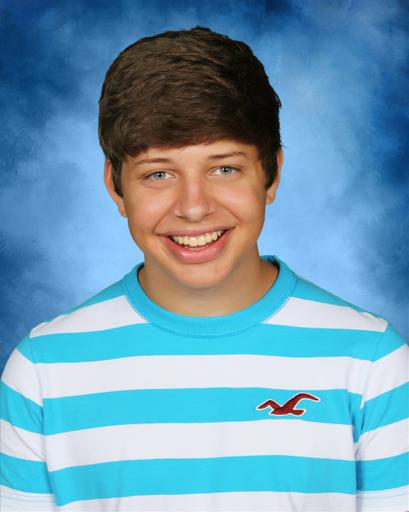 iwebb
Not applicable
Well, the 2013 International CES has officially closed its doors, marking the end of the largest show to date. The TRG team is heading home to Atlanta, and we're actually heading home right now! I'm writing this from 40,000 feet in the air onboard a Southwest 737-700 using their fantastic Wi-Fi service! But, I digress. This year's show was gigantic (and I mean GIGANTIC)! To let you get a scale about how big the show is, this year, the show covered over 1.93 million net square feet of space (that's over 393 basketball courts, you know!), larger than last year's 1.86 million net square feet.

The show took place in not only the Las Vegas Convention Center (of which they start setting up in the middle of November!), but also in the LVH (Las Vegas Hotel Hospitality Suites), the Mandalay Bay Convention Center, the Venetian, and also a lot of off-site activities happening at most of the major hotels/casinos (like Caesar's Palace, Bellagio, Paris, Wynn/Encore, Luxor, etc.).
Now for some fun facts:
CES is an incredible show, and working with Southwest on this awesome adventure just made it even better.

In the coming days, we'll share with you our favorite travel-related gadgets from this year's show. If you're interested in a more diverse range of technology while covered at the show, feel free to check out The Real Geeks as we have a lot of coverage and we're going to come out with ANOTHER Top 10 (we're, like, doing a Top 20) of what we saw on the show, but with broader topics.

I would like to thank Southwest for being our presenting sponsor this year. They took a chance on us and we hope that we've done them proud with the content that we've pushed out, as well as content that we are yet to push out.
216 Loves