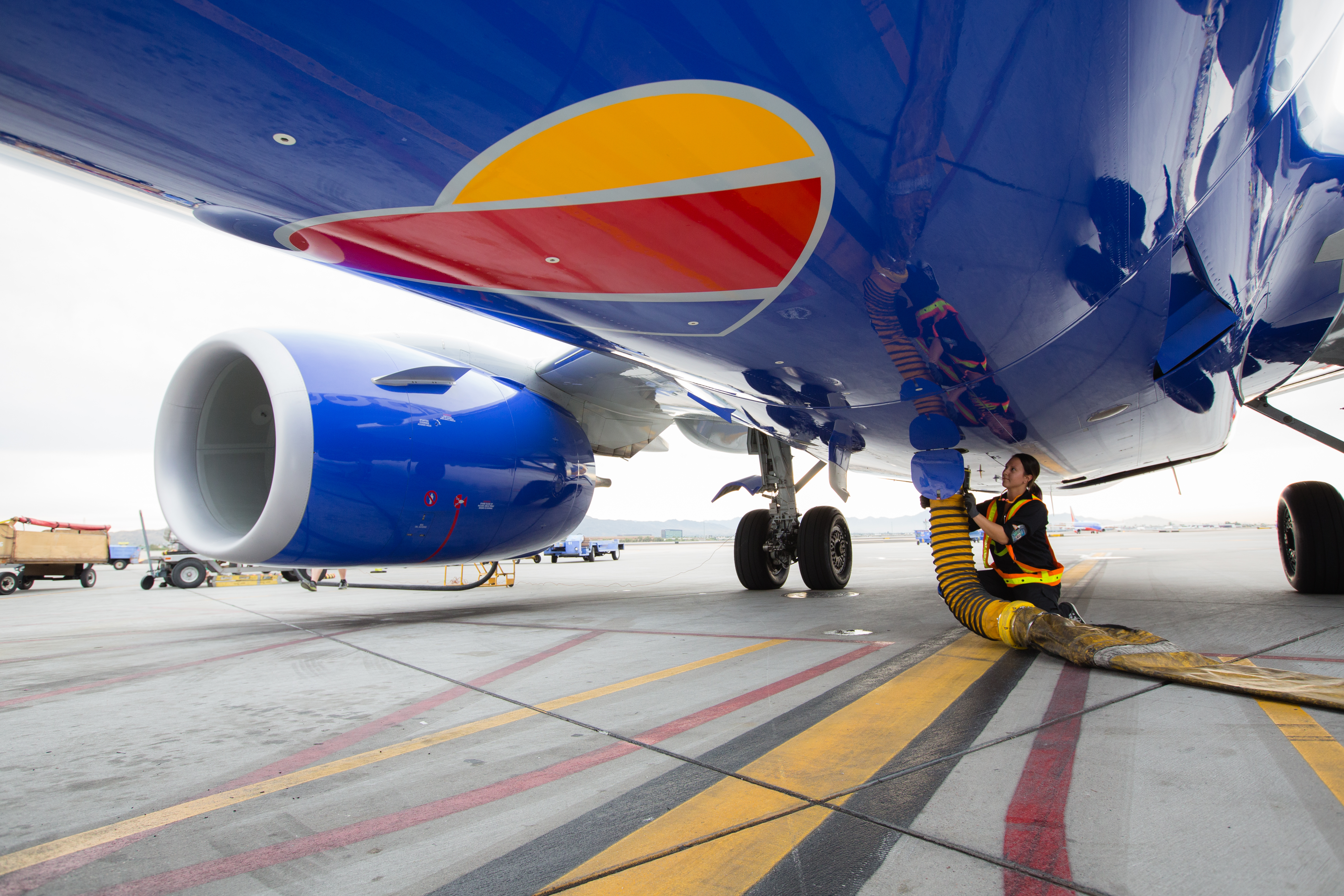 Southwest is now taking reservations for next Summer!  The June 2016 Summer Schedule, effective June 5, opened for sale this morning, and as Sir Bernard Williams said, “If a June night could talk, it would probably boast it invented romance.”  Well—we are the love airline, so let’s start making romantic plans for next summer!  Lots of details below, so let’s dive in! Summer 2016 is a BIG schedule!!  With 3,914 weekday flights daily in its initial publication this schedule continues to cement our place as the largest single airline in the whole WORLD!  We’ll have thirteen Stations with more than 100 daily departures—including St. Louis which is new to that group.  No other airline can boast that (without regional subsidiaries or partners).  It’s a totally reoptimized schedule using our new SkyMAX optimizer and includes new flying times based on summer weather expectations and improvements to connectivity. We’re adding five new nonstop markets for Summer 2016, planned to be permanent: Lots of frequency changes coming out of spring and going into summer, and there are also lots of seasonal adds and discontinues.   Many of them are Florida seasonal reductions, and west coast additions.  There are lots of really interesting weekend additions so look for that.  And no markets are being permanently discontinued!  They’re all here. Please comment if you have questions.  I’ll be around and always love to chat with you guys!  I hope you all had a fantastic Thanksgiving.  Have a great week!
here ‏436 KB
6 Loves
1 Comment

elmopancakes
Not applicable
Would love to see nonstops between HRL and DAL resume someday soon.
0 Loves