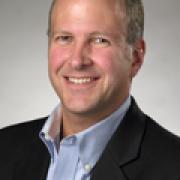 One year ago we launched a bold, new look.  And we gave the world our Heart.  Now, it is time to give our Heart dimension.  It’s high time for Southwest’s fall advertising campaign. At Southwest we aren’t like other airlines. Instead of tacking on fee after fee, we offer an inclusive value. Our Heart—driven by our incredible People--guides everything we do, and causes us to have a VERY different standard for air travel. So as we launch this year’s fall ad campaign in true Southwest fashion, we invented a word for our philosophy: TransfarencySM . 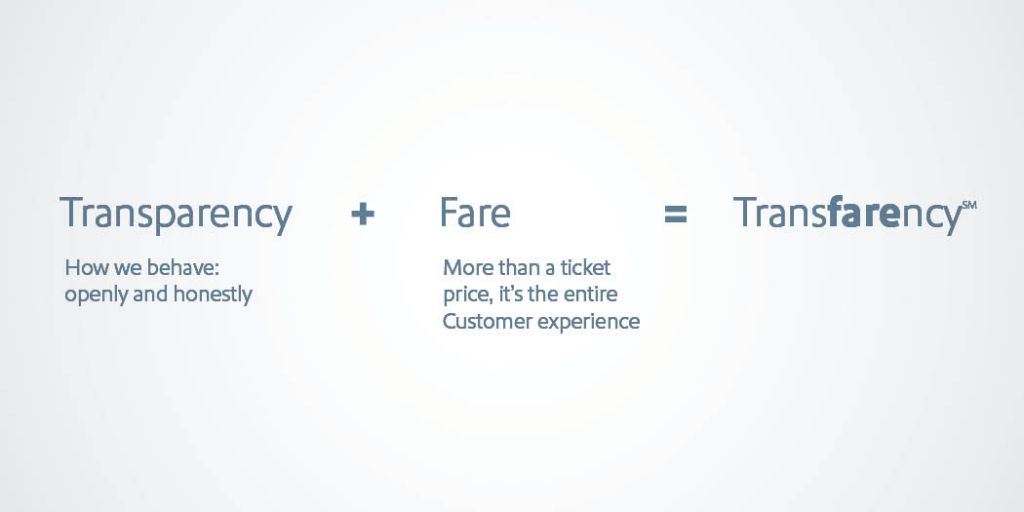 A marriage of “Transparency” and “Fare” – it means we treat Customers honestly and fairly, and low fares actually stay low— no unexpected bag fees, change fees, or hidden fees. It’s a philosophy that other airlines cannot claim. Transfarency is the central idea of our fall 2015 campaign that launched today in Houston and is brought to life across TV advertisements, print and digital elements, as well as a microsite focused on the industry’s competitive landscape. The campaign officially launched today, and the first commercial will be featured on NFL programming beginning Sunday, October 11. I encourage you to dive deeper into our Transfarency story on our microsite, Transfarency.com, which shows side-by-side comparisons between Southwest and our competitors. It’s time to shake up the airline industry and Southwest is ready to show the world what makes our Heart beat. Tranfarency. 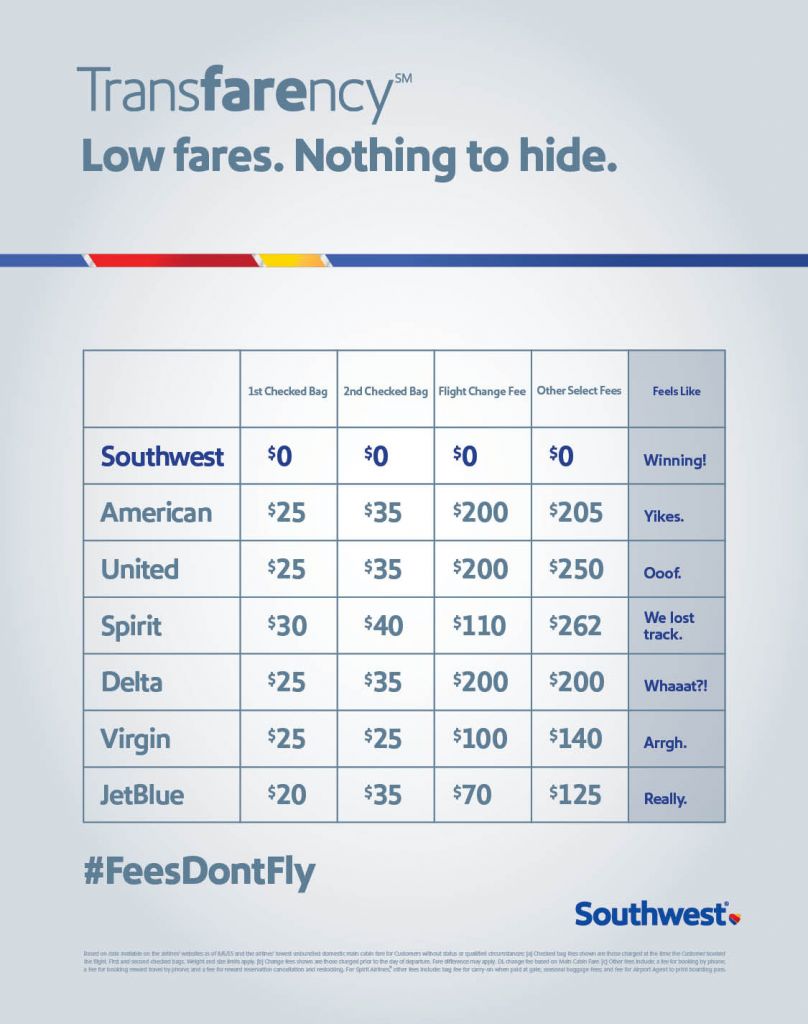 Southwest continues to lead the pack as the only airline that offers low fares and an inclusive approach to travel. Transfarency is not a new chapter for us, but another tone to the bell that we’ve been ringing for more than 44 years. Find more on our microsite or check out the new ad.
Blog Needs ‏128 KB
8 Loves