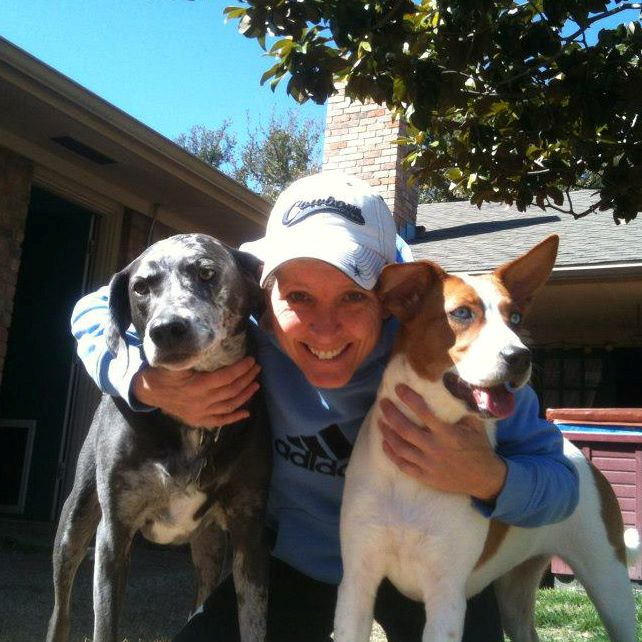 I was working as usual taking care of our Customers when I received a call from Dianne Rathcke with the Dixon Correctional Institute in Louisiana.  Dianne had a couple of generic questions and proceeded to tell me about a very special program, Canine Companions for Independence (CCI), where certain individuals, in this case offenders, are chosen to train service dogs for disabled and or handicapped individuals.  Dianne continued to tell me about three of their dogs, Trump, Valdez, and Venture III, who would graduate in May and their ceremony would be held at SeaWorld in Orlando.  Her questions were simply to ask if Southwest transported Service Dogs and what the cost would be.  I reviewed the flight options for her and gave her details on what the flight would cost and that I was going to make a few calls to see if there was anything extra we needed to assure we could assist in the transport of these special dogs.  She then shared that the two people who would be accompanying the dogs, Navy Veteran Colonel John C Smith and Master-Sergeant Keavin L. Tanner, were those in charge of the training program at the prison.

As I sat there listening and putting all this together in my head, I realized four things:   Southwest Airlines, dogs, SeaWorld, and VETERANS.   WOW!!!   Four of my favorite things!   What a great combination and I really wanted to go the extra mile for this special group.

As I further discussed the trip with Dianne, I learned that because this program operates on donations only they would be holding a fundraiser at the correctional facility to pay for the airline tickets.  I shared this story with my Senior Representative Kim Seale who jumped onboard and suggested we reach out to our Communication Department who handles all special animal travel requests.  We all wanted to make this trip special and after working with our Communication Department, I was able to get approval for Southwest Airlines to donate the travel for our two Veterans and Trump, Valdez, and Venture!

When Dixon Correctional Institute found out that Southwest would cover their flights, the whole group was overjoyed.  I was especially happy that we were able to help because now they would be able to put the money they raised back into the program instead of paying for the flights.

On Friday, May 17, Colonel John C Smith, Master-Sergeant Keavin L. Tanner, Trump, Venture, and Valdez embarked on their adventure to Orlando.  I have to give kudos to the Southwest Employees at the Louis Armstrong New Orleans International Airport, who took such great care of our special group.  I don’t think it took long for our Customer Service Agents who helped get the dogs checked in to fall in love with them.

Trump, Venture, and Valdez were celebrated at their graduation at SeaWorld.  The service dogs will soon be matched with their perfect Human companion and both lives will be forever changed.  Helping this special group was such a wonderful experience and will forever be remembered by me, Dianne Rathcke, Southwest Airlines, Dixon Correctional Institute, CCI, Col John Smith, Master-Sergeant Keavin Tanner, and most of all, Trump, Valdez, and Venture. 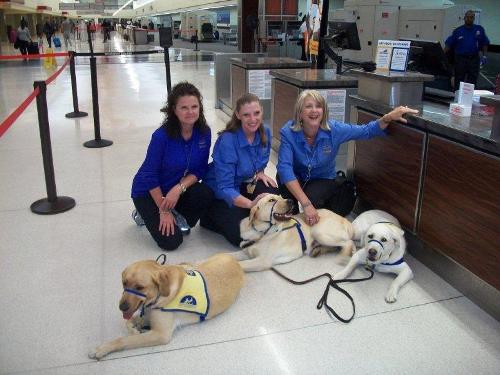 Team MSY help the pups get their boarding passes for their flight to Orlando! 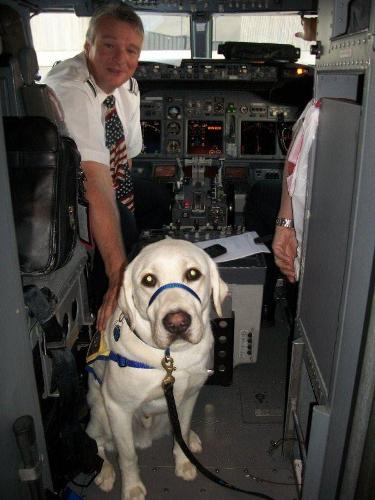 Saying hello to the Captain before their flight. 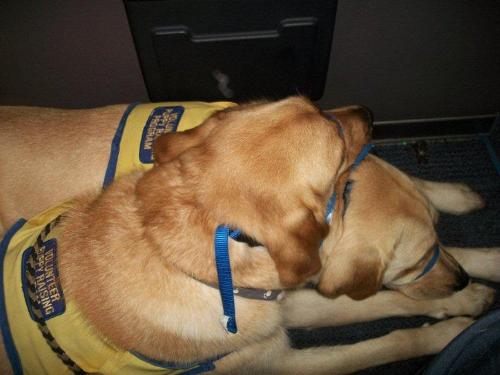 Everyone is cozy and ready for takeoff! 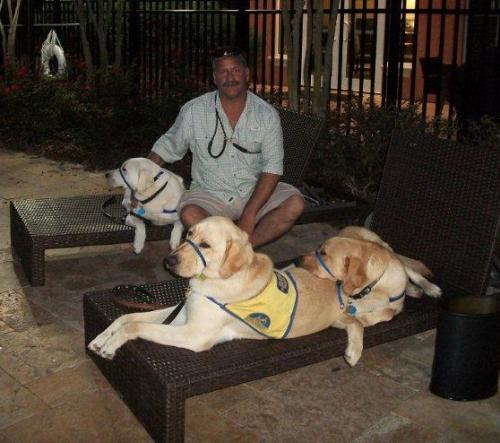 Relaxing poolside before it’s back to work. 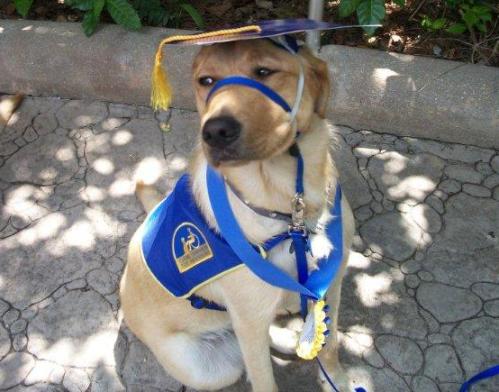