What in the World is a Winglet? 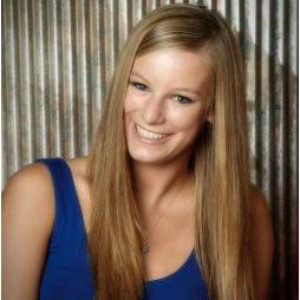 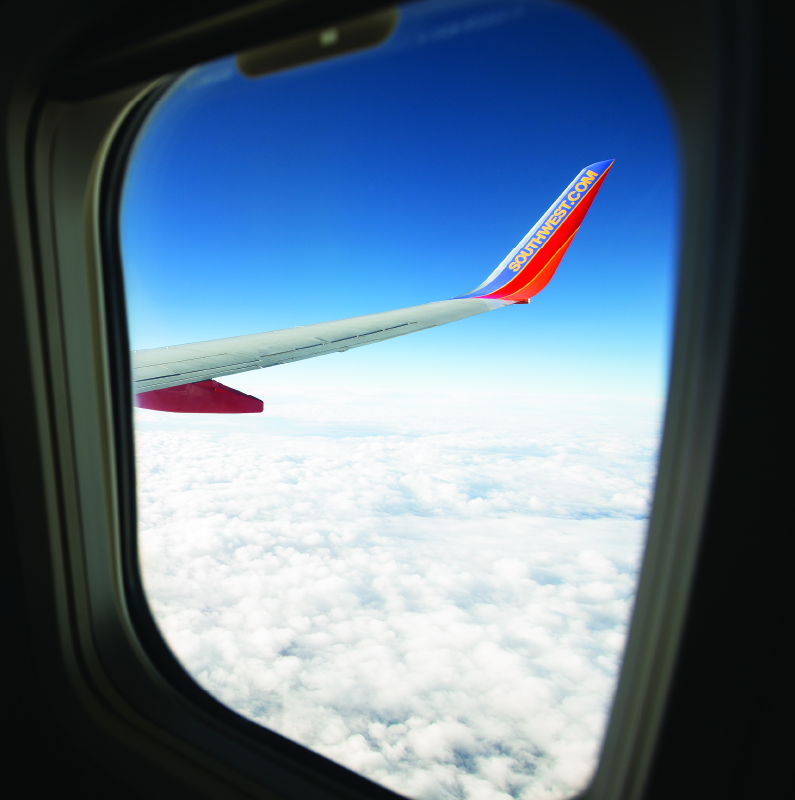 Starting in 2003, Southwest Airlines invested in some little parts that make a big difference on our aircraft—winglets.  Today, most of our aircraft are equipped with winglets, the vertical fins on the tips of a plane’s wings. Winglets help Southwest save fuel, reduce emissions, and get our Customers to their destinations more quickly. In fact, winglets on Southwest aircraft are responsible for saving an estimated total of more than 42 million gallons of fuel annually. How does such a small thing make such a huge impact on our bottom line?  It’s all about aerodynamics. Winglets affect two forces that contribute to each plane’s aerodynamic abilities: lift, the upward force of air flowing around the plane’s wings, and drag, the resistance of air against the plane. Vortices are air currents that form at the end of the wing, creating drag. Winglets reduce the vortices, resulting in improved performance and allowing Pilots to use less power to maintain speed. Of course, they make for a pretty great view of the clouds, too.  Now that’s a reason to snag the window seat!
7 Loves