When a Ticket Means a Home 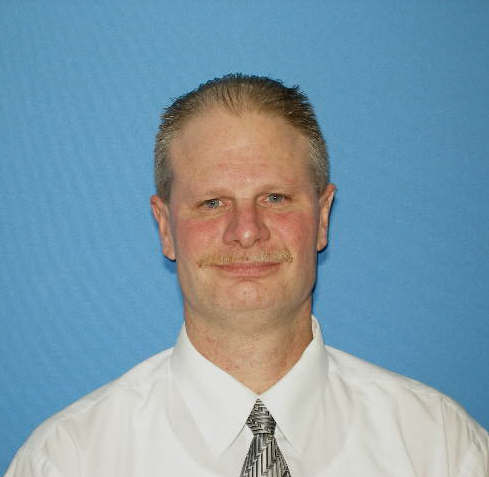 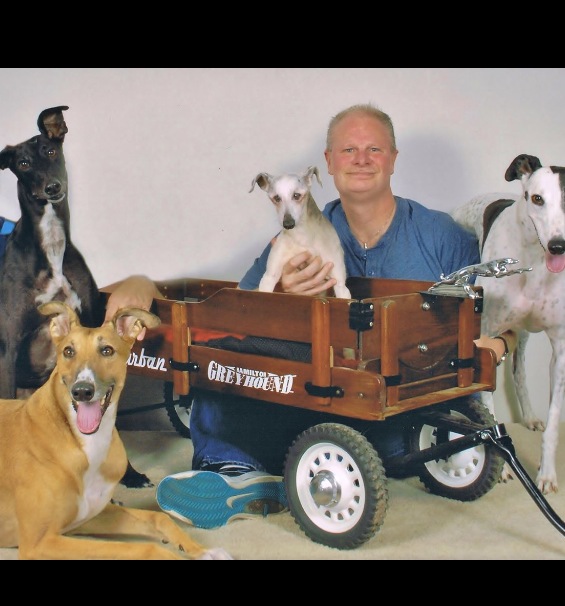 Have you ever heard of a 45 miles per hour (mph) couch potato? A greyhound dog can reach speeds of 45 mph, the second fastest land animal behind the cheetah.  But after a quick sprint, that fast greyhound will find the nearest couch and settle in for hours.  After a racing greyhound has been retired from the track, there are numerous groups that work with the owners, finding loving homes to adopt the retired dogs. But it isn’t that simple to ensure a happy future for these canine companions.  That’s where Southwest and the Tickets for Time program come in. The Greyhounds of Eastern Michigan (GEM) is a group that has benefited from our Tickets for Time program.  For every 40 hours I volunteer with GEM, the nonprofit organization is awarded one roundtrip ticket.  GEM raffles off the tickets, raising much needed funds to support the greyhound adoption effort.  So where does the money go?  GEM is an all-volunteer, non-profit organization located in Wayne, Michigan—no one takes a paycheck, and there isn’t a brick and mortar building, so the money doesn’t go there.  GEM funds a number of vet expenses to prepare the dogs for their forever homes, including spay or neuter surgery, heartworm testing and/or treatment, three months of heartworm preventative, all vaccines/shots, microchip identification, worming (if needed), a general cleaning, teeth cleaning, and any necessary dental work. As a GEM member and a Customer Service Agent for Southwest Airlines in Detroit, I have personally had the opportunity to use the organization’s tickets in a time of need.  When I was at the ticket counter in the Detroit airport, I saw a woman with a dog shirt on, which caught my eye.  After conversing and immediately discovering a connection over our love of dogs, we became friends (even on Facebook) right then and there. I recently realized I hadn’t heard from her in a couple weeks and became concerned, so I went to her Facebook to check on her.  I read that her and her husband had been in a bad accident and were both in intensive care.  From here, I reached out to her kids and asked them to keep me updated on Janice’s health.  Her kids asked me if we could help out with their dogs—they had 11 of them. It was the least I could do.  With tickets from Southwest, members of GEM traveled to their home to get the dogs.  Although I already have four dogs of my own, I felt the need to take one in.  I called the vet and provided all 11 dogs with free healthcare Southwest helps to provide. The dogs are all in the hands of good hearts thanks to Southwest Airlines and will be in the care of others from six months to a year while Janice and her husband recover. So when does a ticket mean a home?  When that ticket helps fund the path to a greyhound’s forever home and a lifetime of happiness and love.
3 Loves

Flying out of Ontario Airport