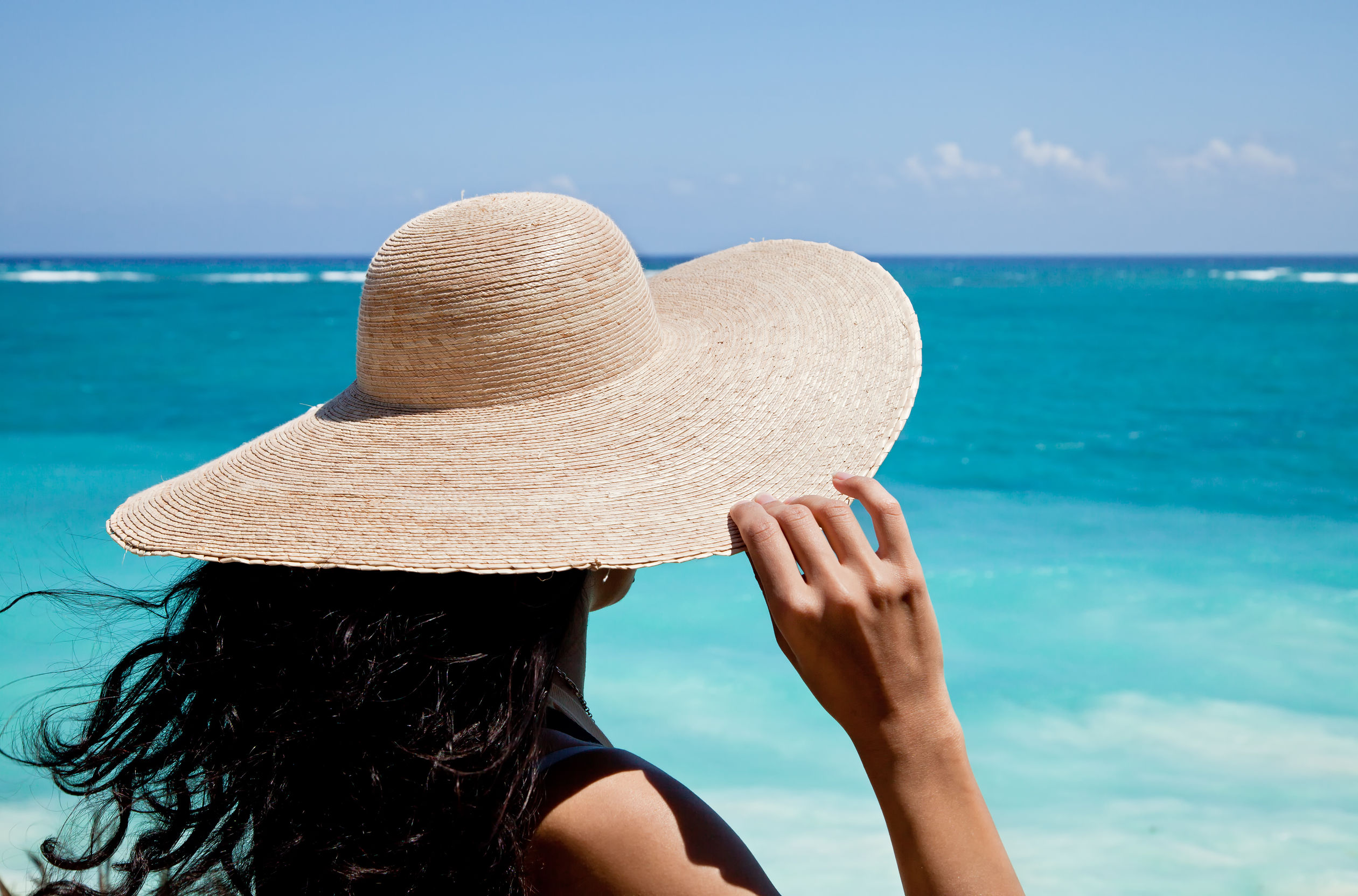 Some of you may remember the book “Who Moved My Cheese?” that came out in 1998.  It was quite the thing then and it was all about how people deal with change. In the 16 years since, it’s safe to say that Southwest has seen its fair share of changes. From new cities and new airplanes to international service, Southwest’s cheese has moved a lot as we’ve grown in the last decade and a half.  But with all that cheese-movin’, sometimes unexpected things burst through the front door like rowdy guests at a surprise party. This is one of those times!  We found out last week that the State of Quintana Roo, Mexico—which includes Cancun—has decided to change its time zone during Standard Time (i.e., not Daylight Saving Time) to “spring forward” an hour.  Changing time zones for an airport or a state is highly unusual anywhere on the planet—I can only recall it happening a couple of times in my 37 years in the airline industry.  But we’re equipped to handle change like that. But the rowdy-surprise-party-guest kicker?  The change is effective February 1; less than 2 weeks from today!  SAY WHAAAAAT? After close synchronization between Network Planning, Technology, Legal, and lots of other workgroups, we came up with a solution and it tested fine.  So today, Friday, January 23, we changed the schedule.  It’s really not as scary as it sounds, as only the arrival and departure times in Cancun are changing—they’re all shifting an hour later, and only for the date range of February 1 through April 4.  No domestic departure or arrival times are impacted.  Plus, our partners at Amadeus have created a script that will take care of much of the manual reaccommodation work for affected Customers’ reservation.  Additionally, individual Departments will notify their workgroups of any impact. El Estado de Quintana Roo has made a good case to the Mexican Federal Government to enact this change, effective sooner rather than later.  The biggest benefit is giving the huge tourist trade an extra, useful hour of sunlight, which makes sense.  After all, right now sunrise in Cancun is about 6:40am, and sunset is about 5:30pm, and this change will shift both of those an hour later.  And really, who is up in Cancun at 6:40am?  A secondary benefit of the change is energy savings, brought about by not needing to turn on the lights in homes and commercial establishments until an hour later. Not all questions have been settled.  Remaining unanswered is whether Quintana Roo will “spring forward” for Mexican Daylight Saving Time which this year runs April 5 through October 25.  If they do, there’s another schedule change in Cancun’s future!  But just as we learned how to handle moving cheese over all these years, we’re learning how to deal with moving queso.  Can we get chips with that? Comment if you have questions, and have a great weekend!
7 Loves

Any bonus for Double Qualification?

Is there a limit to how many times you can change your flight?