If you asked Ginger why she was named to PRWeek’s Power List 50 2012, she would say it’s because of our People. In the PR world, it is a true honor to be recognized on this list, and Ginger has placed Southwest Airlines as a powerhouse among the ranks of leading corporations such as Google, Walt Disney World Company, McDonalds, Coca-Cola, The White House, and more! 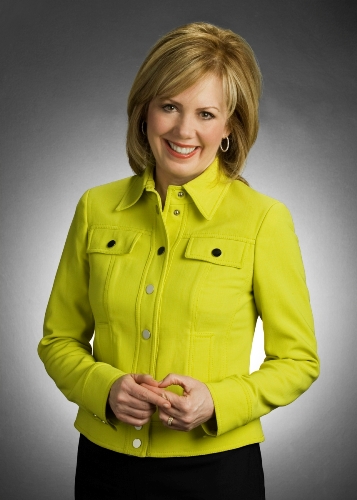 “Our People are the ones creating the memories that our Customers tell their friends about,” said Ginger. “And it’s our Employees who display firsthand what our legendary Culture is all about.”

Placing 36th on the Top 50 Most Powerful People in PR List is an achievement that is well-deserved, and being the modest Leader that Ginger is, she is quick to attribute her success to the Company to which she has dedicated 22 years of service.

When Ginger isn’t leading the Culture and Communications functions for Southwest, she enjoys time spent with her family visiting Santa Fe, catching up with her husband and sons. One son was recently married, welcoming to the family Ginger’s first daughter-in-law.

We all have so much to be proud of at Southwest, and Ginger’s public award is a true reflection of the hard work and dedication shown by our 46,000 Employees across the system.