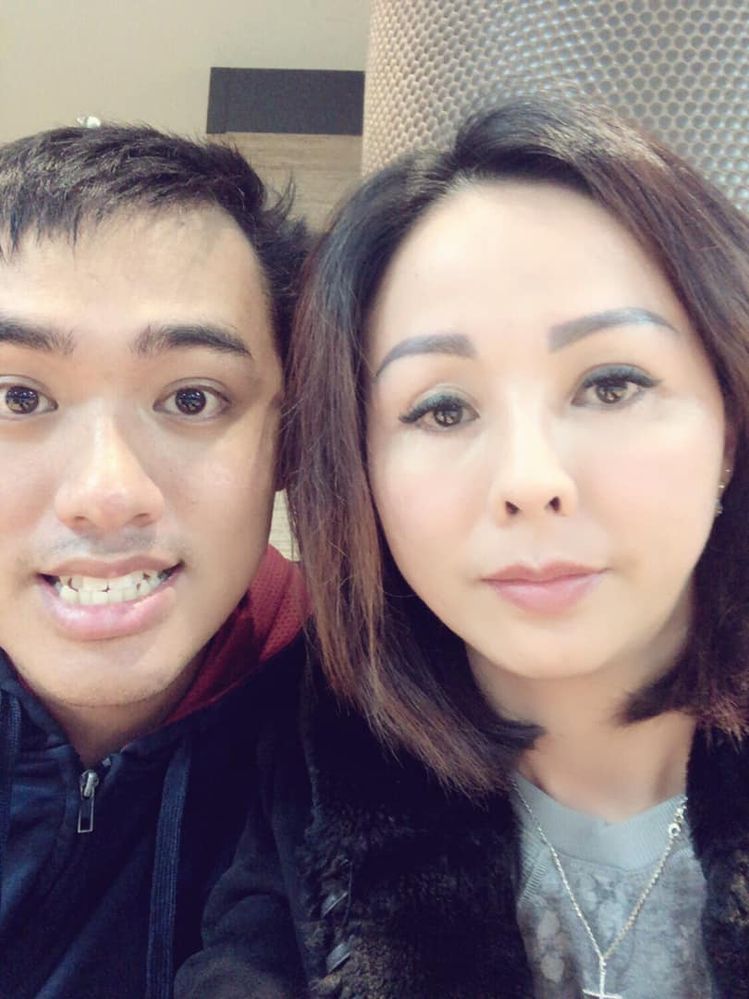 Just me and my mom! 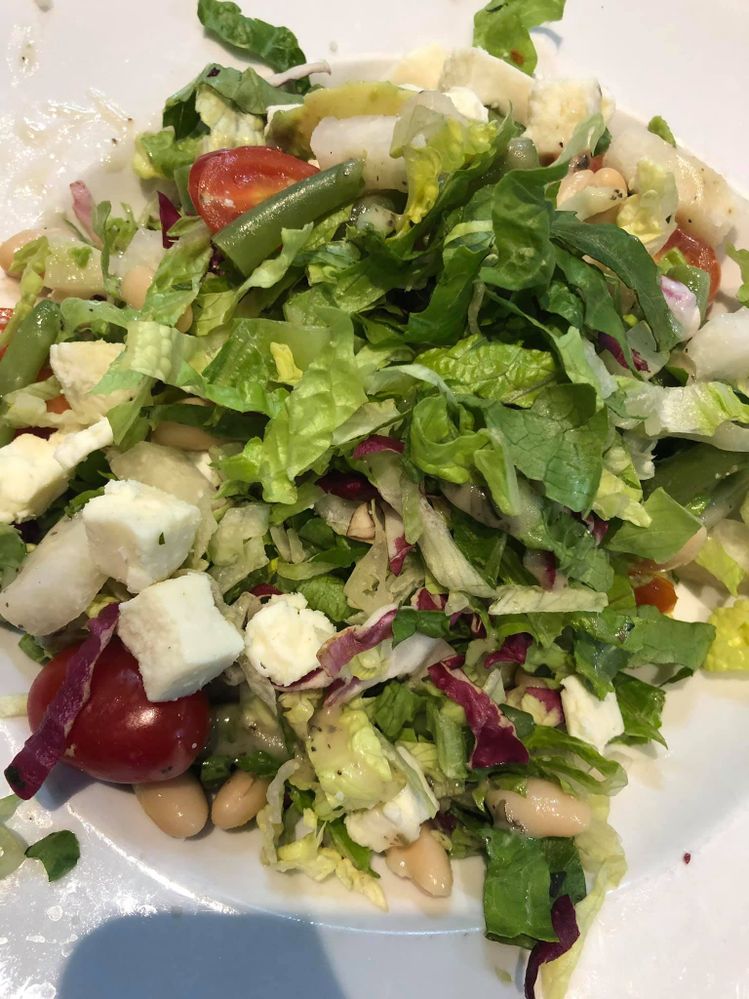 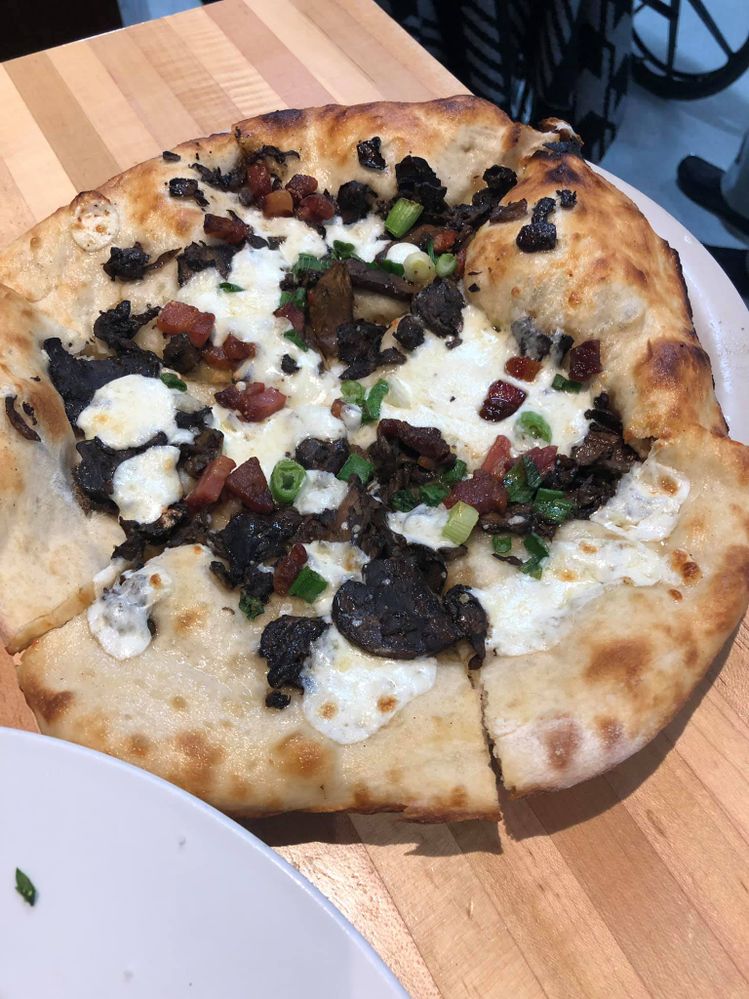 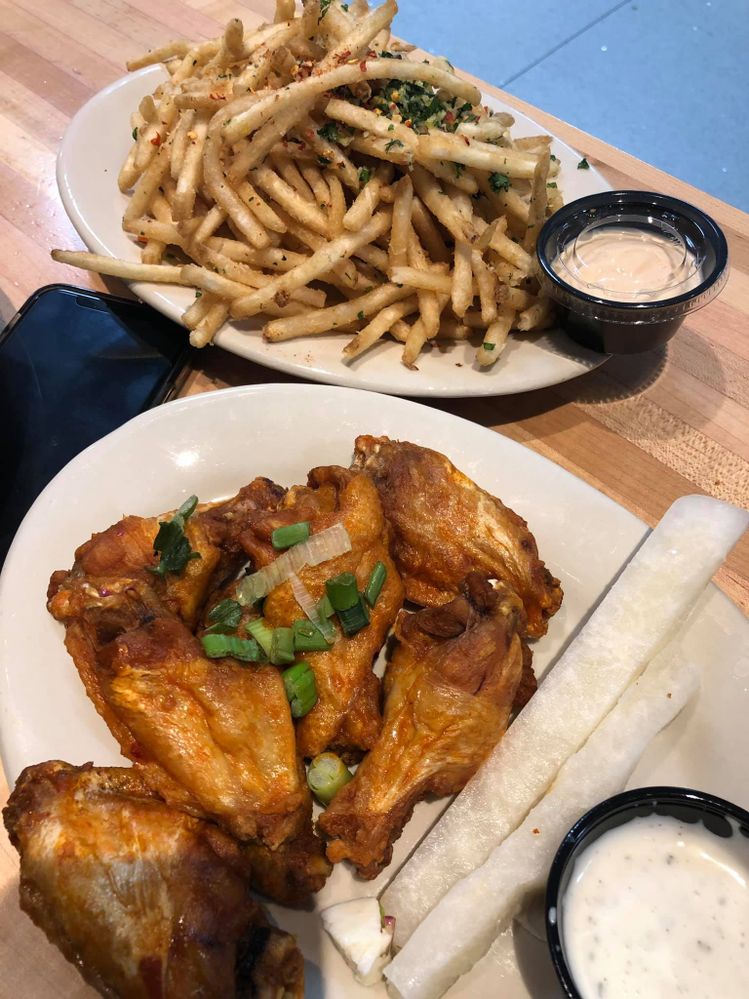 Chicken and friesSo, I flew to Phoenix for my 20th birthday with my mom, and it was fun hanging over onboard when I board the plane. When I go to the boarding gate, I think it was nice to tell customer service agents that "Today is my birthday" on January 8, 2019. And they mentioned it to me "Happy birthday". Then the gate agent allowed me to follow them to board the plane, then they told all the flight attendants about my 20th birthday, and then she took me to the cockpit to meet the pilot at the left captain seat. First of all (In the cockpit) when I communicate with a pilot, he asked me a question: "Are you interested in flying?" Then I answered him: "Not exactly, but the only thing I'm going to do is to study to become a professional singer." And then they told me to sing for them!" I sang a Rascal Flatts song "I'm Movin' On" which is excerpt version based on a transgender Filipino singer named Jake Zyrus interview video I watched on YouTube. During the inflight before landing at Phoenix, I was asked to say my name before having passenger singing "Happy Birthday" to me. And they gave me a birthday toilet paper cake and a pretzels crown. So, I am so blessed that all flight attendants were so proud of me singing and enjoying flying on Southwest Airlines. But sadly, I didn't get a chance to fly on the Boeing 737 MAX 8 since it said on the aircraft information that says "Boeing 737 MAX 8" before it changed to "Boeing 737-800". On my way back home onboard Southwest Airlines, I didn't have flight attendant sing happy birthday to me because of my mom and most empty seats. My mom said that I'm going to be 21 years old to receive Southwest Airlines Birthday present but it still does not matter to me once I told them it's my birthday. So, 8 months ago, I was very frustrated with my mom because she taught me wrong things and lied to me about the birthday present but I don't believe when my mom said to me about birthday presents. So, I would like to thank Southwest Airlines crew members for having me on WN1661 SJC-PHX because the outstanding crew was very nice to me and gave me a wish and a birthday present onboard. Next, I will fly to San Diego since a flight to PHX is worth it and didn't have enough money to afford a 2 hour flight ticket. So, I will see you in 4 months again.

Re: My First Southwest Airlines Birthday Trip To Phoenix!

Thanks for sharing. I'm glad you had such a fun time.

I noticed your other post. I hope your 21st birthday flights are as eventful as these were.